August is a month of games. The Rio Olympics are well underway and for the non-countrified amongst us, let us inform you that tomorrow marks the first day of the grouse-shooting season – August 12th, otherwise known as the Glorious Twelfth. Game may be something you’d prefer to enjoy on a dark winters night but think of it this way – it won’t be long till dark nights are a reality so in the meantime, make the most of summer nights and game with these places that are getting the season off with a bang. 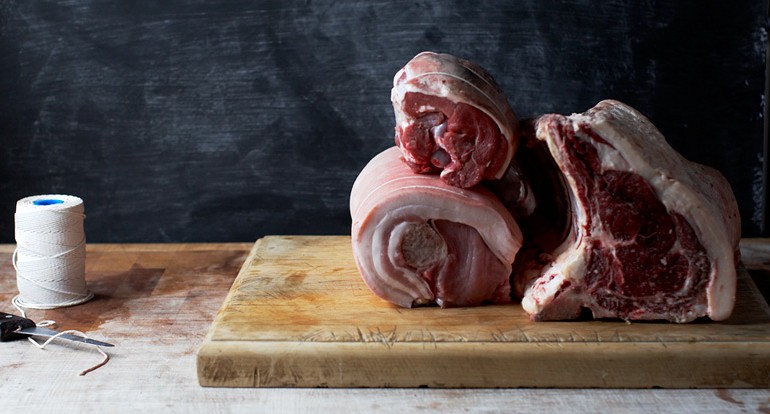 It’s only fitting that a butchers is celebrating Glorious Twelfth with the introduction of grouse to its 8 London shops as well as feathered game butchery classes. The classes aren’t until October so book your place now and, in the meantime, get some pre-prepared grouse to cook at home. Grouse on the barbie anyone? 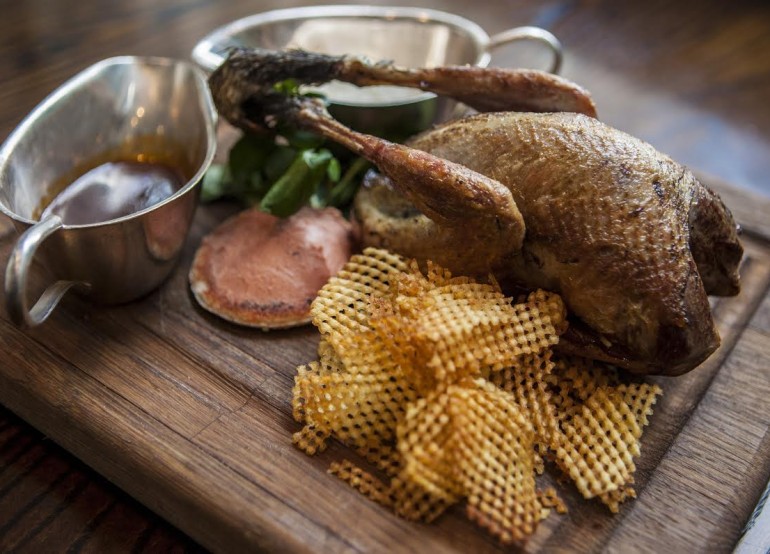 Although the season commences on the 12th, it’s normally a couple of days till game appears on the menus of London restaurants. Giving new meaning to the phrase ‘field to fork’, chefs at The Jugged Hare are attempting to be the first London restaurant to have new season grouse on the menu. Not only are they planning on shooting the birds themselves up in Yorkshire on Friday 12th, as soon as they’ve been successful they will jump in the car and head back down to London to cook up a five-course feast of seared Yorkshire hare loin and roast breast and confit leg of red grouse. Book your spot now so you don’t miss out.

If you’re south of the river, head to Clapham. Trinity serve seasonal food all year round so it’s only right they’re getting involved in the game season with modern interpretations of the classics; and this time it’s grouse. Pot roast long leg grouse with polenta, blackberries and cobnuts is being added to the menu. Sounds good to us. 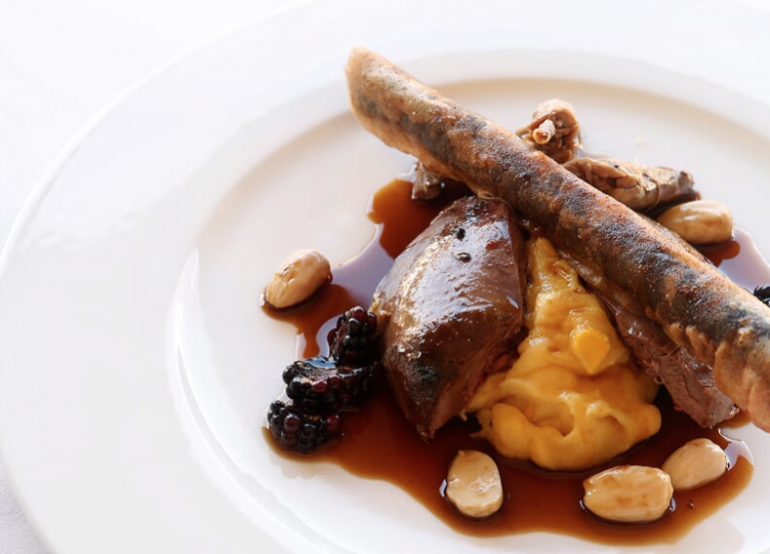 The Hour Glass have built themselves a strong reputation as being a pub where the kitchen takes centre stage. Using ingredients from suppliers that sell at Brompton Food Market round the corner (the shop has the same owners as the pub), Head Chef Robert Homer is adding roast grouse, game chips, bread sauce and liver pâté en croute to his menu to honour the start of game season. 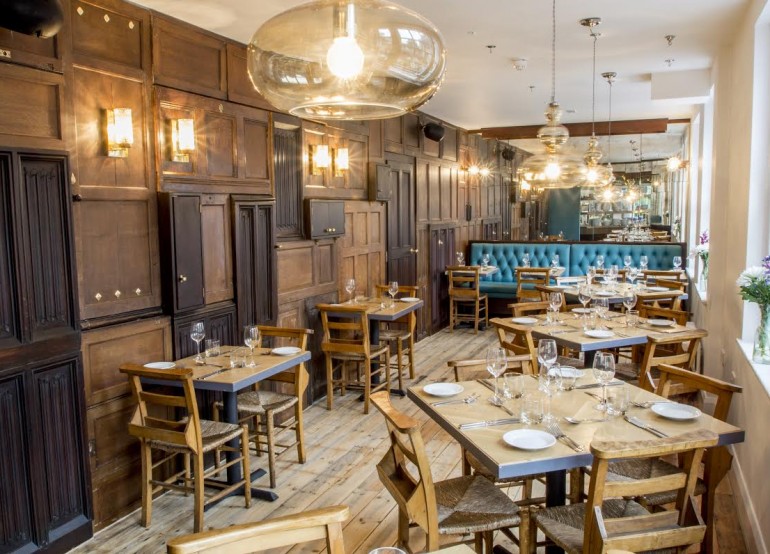 It’s game on at Village East, who are celebrating the season with a game feast on Saturday 13th August from 6pm. Highlights of the three-course meal include the wood pigeon and quail’s egg starter, roasted guinea fowl main and Yorkshire pudding sundae to honour the Yorkshire moors where the birds come from. Oh and cocktail shots. 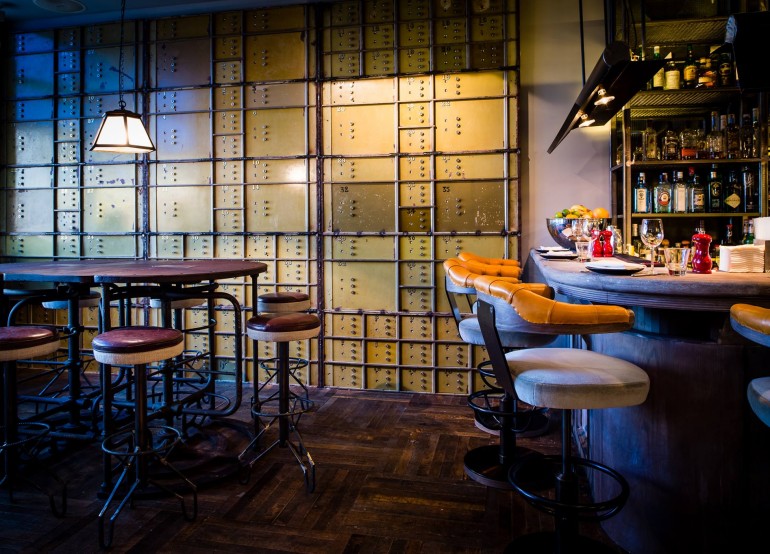 Caprice Holdings is celebrating the season across its restaurant network, serving grouse in the traditional way; roasted with bread sauce and parsnip crisps alongside a crouton of game pâté. Find it on the menu at The Ivy, J Sheekey, Scott’s, 34 Mayfair, Le Caprice, Rivington Grill Shoreditch and Balthazar from Tuesday 16th August. 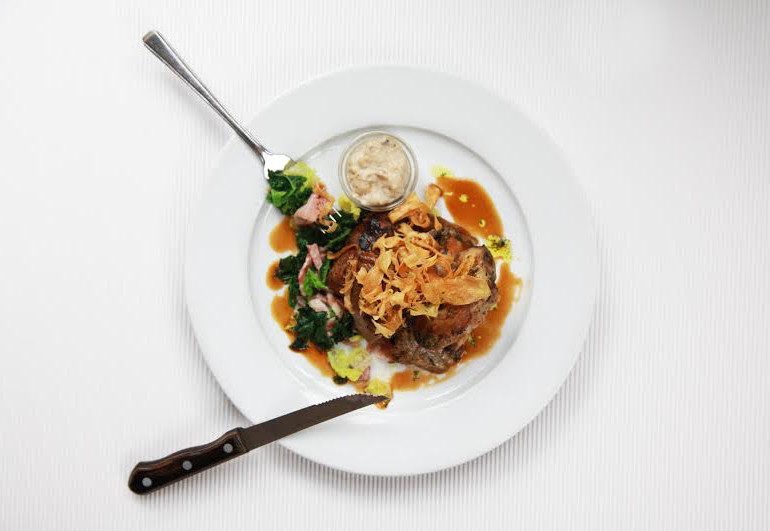 Whoever said an Indian fine dining restaurant can’t get involved in game season? No one, which is why The Cinnamon Club are celebrating with a game breakfast and a game tasting menu. The Shikaar breakfast is a traditional dish of minced grouse and venison with curried Bombay venison and a fried egg whilst the ‘Game On’ tasting menu is available from 18th September – 16th October with dishes inspired by ancient Indian hunting. Try the clove-smoked Scottish grouse breast with wild mushroom pickle. 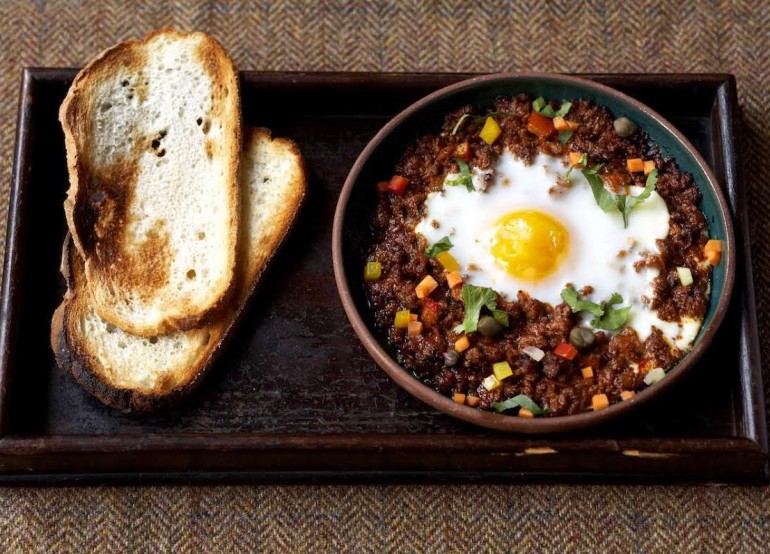