And that’s another month gone, we’ve seen classics re-open, hotels renamed and restaurants open their third site, it’s safe to say September has been pretty busy! Check out 12 of the new restaurants, bars and hotels to open this month!

Kings Road favourite Bluebird Is re-opening after an August redesign and to mark the occasion there will be 20% off the menu at lunchtimes until the end of October! It has been re-imagined and designed by Sagrada and to go along with its new look is a new menu from Liam Smith-Laing which will draw inspiration from the best of modern European cooking.

Kiln is the next Soho restaurant opening for Ben Chapman, founder of Denmark street’s Smoking Goat. Looking to be a side-of-the-road restaurant, Kiln will feature a short grill menu with dishes inspired by the flavours of the Thai borderlands and cooked on a wood-burning kiln oven and grill. Keep an eye on the daily changing noodle menu as well.

Dirty Bones have headed east to open their third site. Situated in a grade II listed building as well as offering the dirty, New York comfort food we’ve come to expect along with retro vibes, cheekily-named cocktails and hip-hop soundtrack, the new restaurant will be the first to offer all-day dining with the introduction of a breakfast menu.

Belgravia hotel The Hari is the first look hotel from The Hari brand. It boasts 85 luxury rooms of which 14 are suites as well as a terrace, bar and library. In November the restaurant will open serving up contemporary modern Italian cuisine. The hotel will also be supporting the local area by holding events designed to showcase local talent.

Burlock is a cavernous rum bar from The Breakfast Club, the team behind the likes of Opium China Town and 68 & Boston. The bar, which will pay homage to Havana’s golden age, as well as take cues from the colonial style of the 20th century will feature a Grand House ‘veranda, which you can book for up to forty of your friends. Burlock also boasts a 200 strong rum list as well as cocktails. 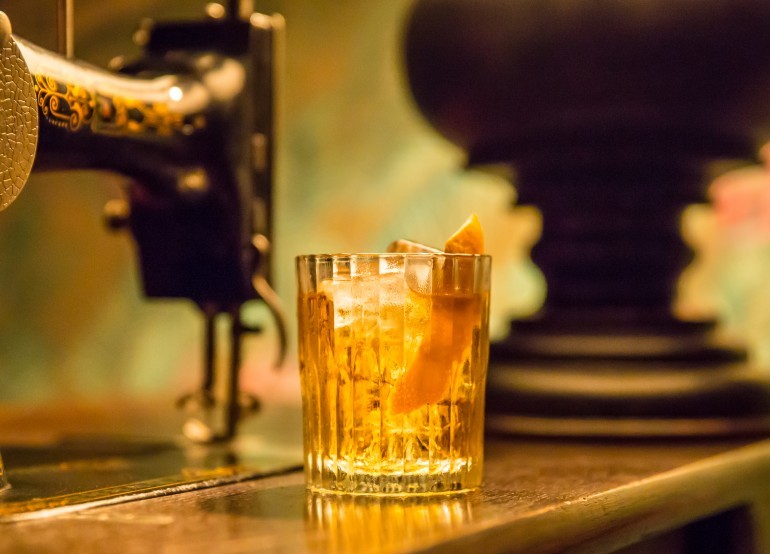 Fumo is the next restaurant from the multi-award winning San Carlo restaurant group. The restaurant will have the same sleek design as the others under that umbrella. Fumo will focus on cicchetti (small plates) with the dishes representing different local specialities from various Italian regions.

Blakes, one of London’s first, luxury, boutique hotels will be re-opening its famed bar. Designed by Anouska Hempel the bar, known for its hedonistic parties’ will cover two rooms furnished with a distinct Asian flare. Enjoy unique fusion cocktails including Tokyo Drift and Roland Garden as well as an array of music ranging from 70’s to the latest releases. 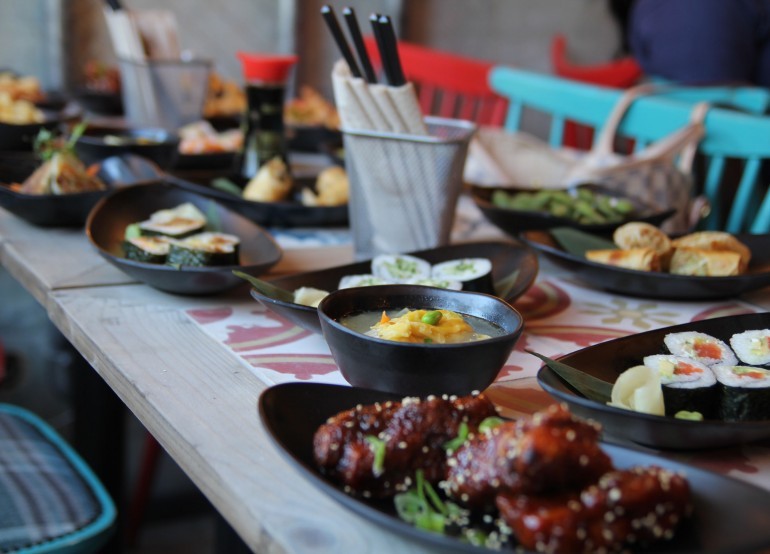 Following their stall at Broadway Market, Butchies, created by Garrett Fitzgerald and his wife Emer, are getting their first permanent home in Camden Market with the aim of taking the chicken sandwich to the level of the burger. They will be serving up four free-range chicken sandwiches with the signature being the Dale Cooper, which will include pickles and Butchie’s homemade garlic and fresh herb aioli.

Jikoni, the Swahili term for kitchen is Marylebone’s latest, and is being opened by award-winning food writer and cook Ravinder Bhogal. The restaurant will bring together the flavours and cooking techniques of Africa, Britain, the Middle east and Asia on small plates, big plates and snacks all in celebration of the maternal figures that inspired her love of food and cooking.

The Cronut®  has landed in London! The hybrid of the croissant and doughnut will be joined by the likes of cookie shots, frozen s’mores DKA’s and new creations especially for London like the Welsh rarebit croissant – well there go our diets.

Check out the latest openings and venues coming soon here!