After being in back-to-back relationships throughout my twenties, I recently celebrated a full year of singledom. My year included surviving the modern-day shark tank that is dating in London, plus getting to grips with dating apps (not even a thing the last time I was single), learning how to speak to real life men and brief dalliance on a sugar daddy site. Next on my list were dating events, so here’s the good, the bad and the ugly of my first-hand experiences. 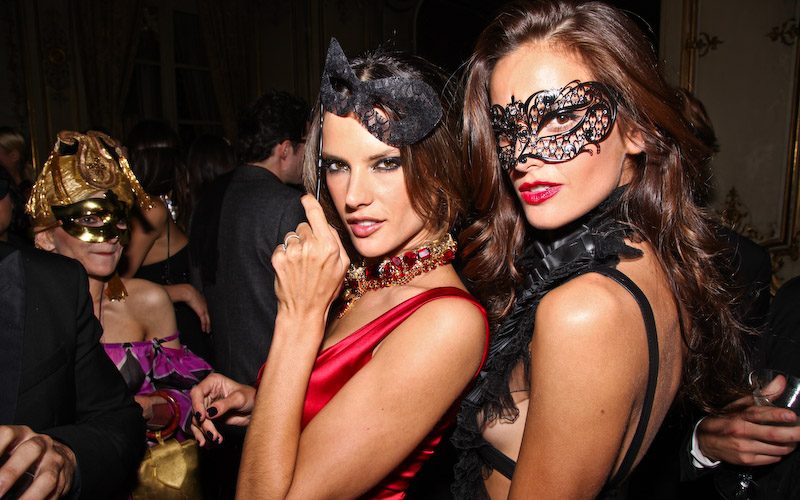 I attended their polo event in summer which made for a perfect distraction as the event started a bit like a school disco with everyone a little shy and not mingling. A few units of alcohol later and, predictably, inhibitions were lowered and with the live music in full swing, people were full-on dancing away and having a great time. There were plenty of people at the sizeable event, including several cute polo players, although I’m pretty sure they had girlfriends there which seems like it should be illegal. 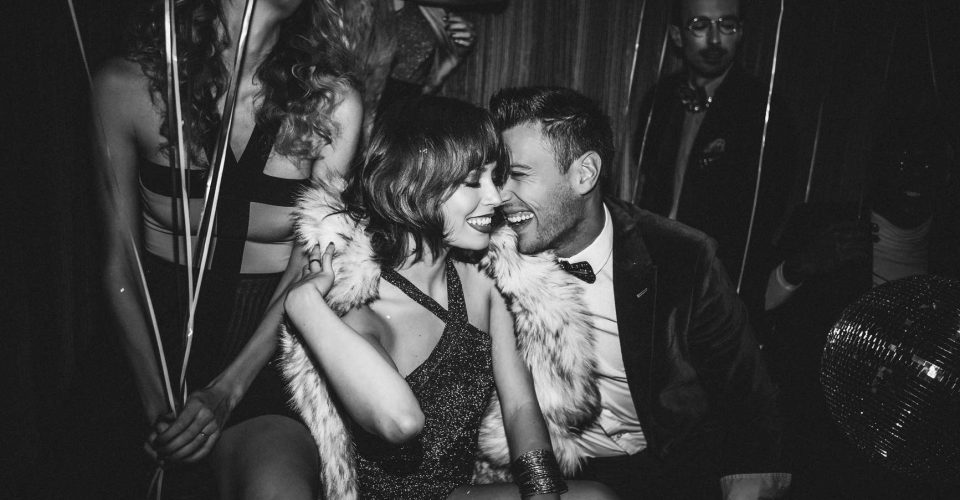 Social Concierge hosts dating events that most closely resemble how you’re likely to meet someone anyway: at a bar. Except these bars are really nice, think Mayfair-esque, members only venues, and everyone is single – so there’s no awkwardness of making eye contact, introducing yourself, only to be shut down with the classic “I’ve got a boyfriend/girlfriend” line. It attracts a good crowd with an equal mix of men and women, people are dressed up and the hosts are super friendly, ready to happily step up to wing-man you if you see someone you like but aren’t ready to just walk right up to them like some kind of confident maniac.

If you’re after something a little more discreet and a little more serious then Berkeley International might be for you. Not strictly a dating event, they’re a professional dating service operating all over the world including New York, Paris, Melbourne and London, aiming at a more elite crowd. 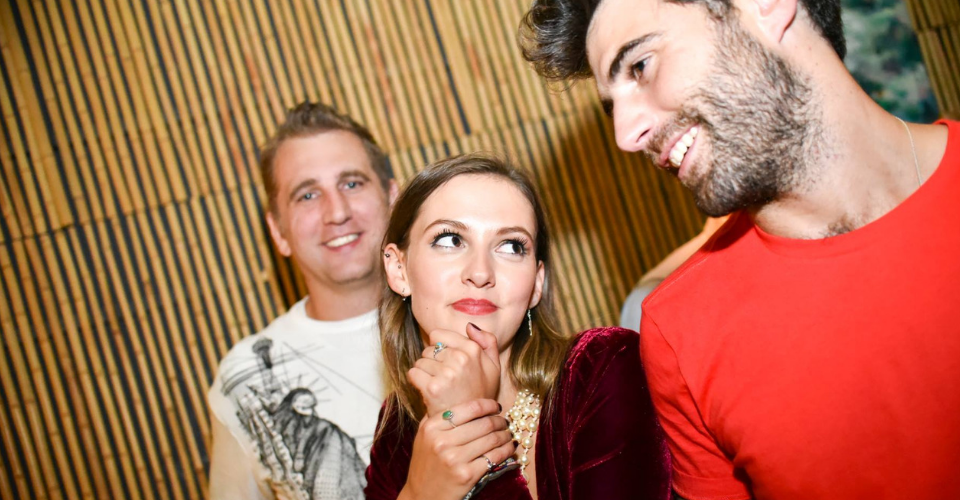 Dating is a numbers game; the more dates you go, the more options you have, the more likely you are to meet your dream guy or gal. With that in mind, hosting a dating event with only 10 people severely limits your chance to find someone that will catch your eye, especially in my case as the gender ratio was off with only 3 men to 7 women. So, while the events themselves are fun activities like truffle making masterclasses the chances of meeting a potential option seem pretty low.

The upsides to My Friend Charlie are that those who wish are invited to a local drinking hole after the event finishes to continue the evening and if you do end up hitting it off with someone and people ask how you met, you can just say My Friend Charlie with no dating app shame.