As the new year gets underway it brings with it resolutions, diets (started and given up on) and the whole ‘new year, new me’ optimism. We, however, prefer the line ‘new year, new tea’. One, because it is one of our favourite things and two, the first new afternoon tea of the year has arrived and this time it’s The Dorchester first off the mark with the rolling pin. 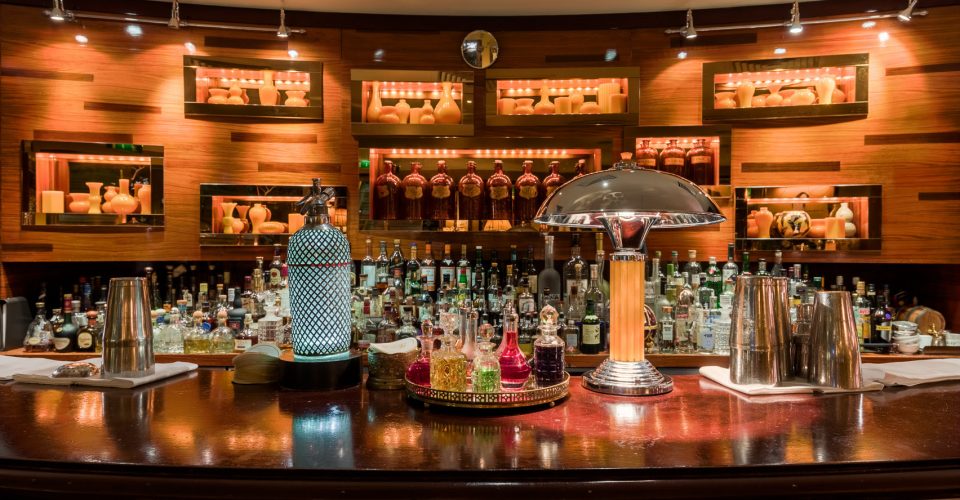 The tea menu has been devised by Jade Tea and will include the likes of Jasmine Supreme, Silver Needle and Rare Orchid. Of course, with the tea being served in London, where everyday is cocktail day, they’ll be three tea-based cocktails to choose from, we rather like the sound of the French Tea made from Pothecary gin, Champagne syrup and lavender tea.

As to who the rolling pin baton will be passed over to next, remains to be seen but no doubt as we head towards February the Valentine’s tea will start to be warming up.

Tea at Tangs is now being served at The Bar at China Tang at The Dorchester, Monday to Friday.


Discover The Best of London