After watching Leaving Neverland, this week, it’s unclear why anyone would want to listen to Michael Jackson ever again. The two-part documentary airs tomorrow and Thursday and it’s already changing how we think about the legendary singer. Here’s what we know so far about the show (of course, expect spoilers)…

It’s been on TV in the US, but British viewers can watch it tonight (Wednesday) and tomorrow at 9pm on Channel 4. 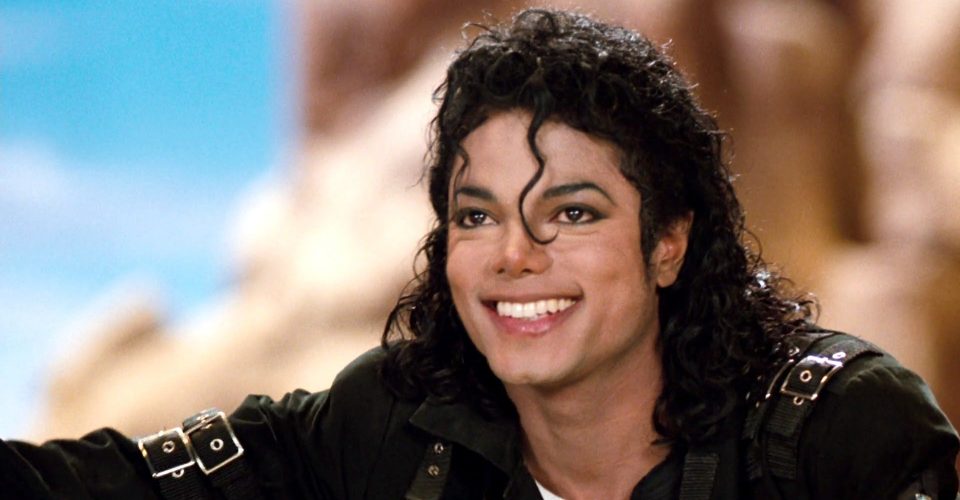 What do we know so far?

The trailer was released a fortnight ago and gives us a good idea of what’s to come. The documentary focuses on the testimony of two men, Wade Robson and Jimmy Safechuck who, as children, were befriended by Michael Jackson, at the time the biggest star on earth. Having defended Jackson against accusations of child molestation for decades, they’ve finally decided to tell all to British filmmaker Dan Reed. As Robson puts it, ‘I want to be able to speak the truth as loud as I had to speak the lie’. 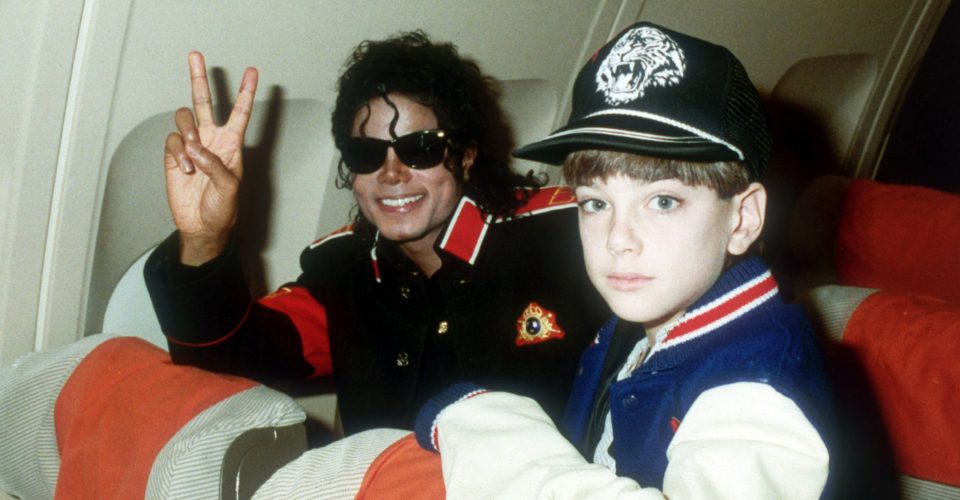 And what truth are we expecting him to speak?

The trailer explains how Jackson befriended children and took them, and their families, to his ‘estate’, Neverland, which can be best described as a Disneyland ripoff, a theme park where Jackson could be be a child with his kid best friends. But the trailer hints that things get a whole lot darker. We’re shown MJ delivering a video birthday message where he tells a Robson ‘I love you’. The adult Robson explains “He told me if they ever found out what we were doing, he and I would go to jail for the rest of our lives”. Creepy as. 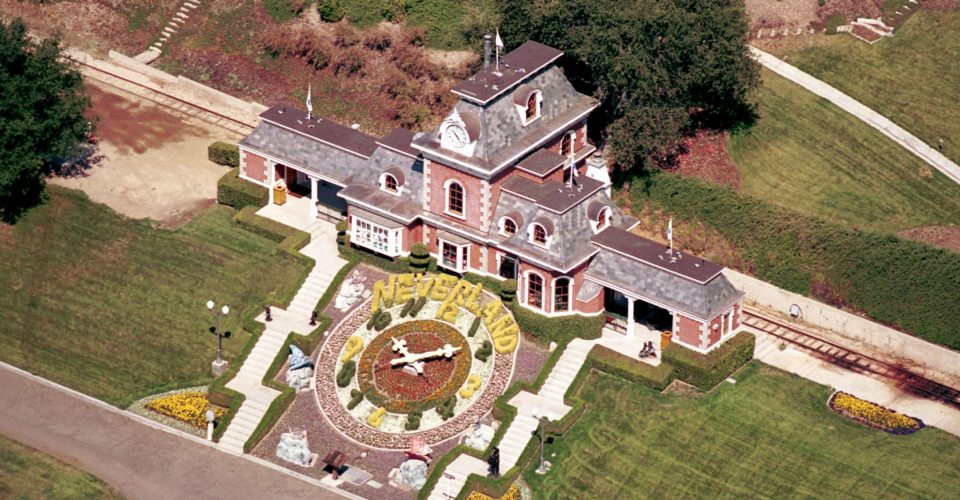 What to people who’ve seen the film reckon?

We didn’t have the budget to fly across the pond to catch the two-parter ourselves, so The Handbook instead caught up with former Apprentice winner Simon Ambrose, now living in San Fransisco, who filled us in on the details. ‘Whatever you think about whether to believe or reject the testimony of the two victims, what can’t be denied is the ways their lives were dramatically altered on meeting Michael Jackson’.

The documentary will explain how the megastar would befriend victims, and would bring them and their families into his orbit, with devastating effect ‘in particular, one of the boys in the film’s father was driven to commit suicide, and there’s no disputing the fact that the family was split in two because they’d met this superstar; they’d moved to Los Angeles to be closer to him, and Jackson had arranged all that, going after the boy and the boy’s mum while isolating the father, driving a wedge between them, which is classic behaviour of a predatory paedophile’. 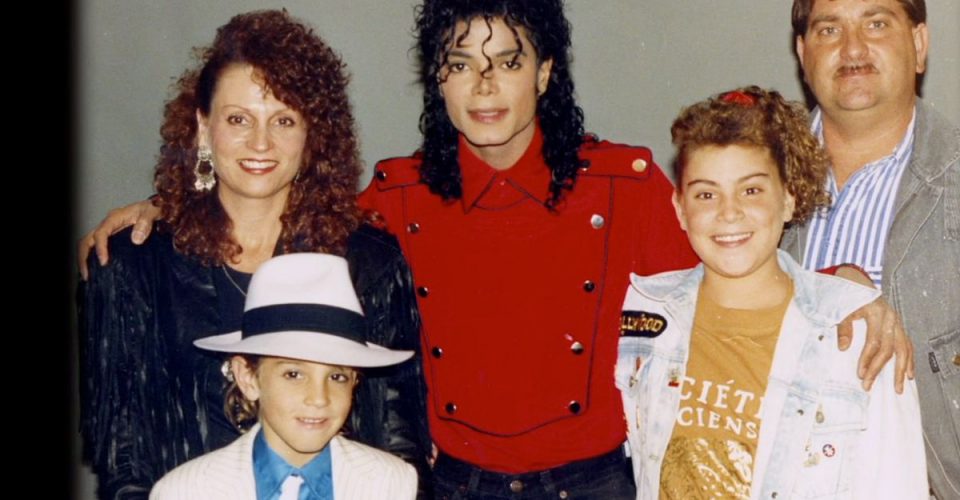 Yes, according to Ambrose at least, ‘Look, I went into it with an open mind, and having watched both parts and my mind is pretty made up now. He always was a flawed genius. The documentary shows that Jackson really did seem to be in love with these children and had a relationship with them. There’s one part where he’s basically bombarding the boy and his mother with love letters, faxes and phone calls and he probably genuinely believed that he was in love with this boy until another boy came along and they were dumped. It struck me that it’s a love story with a sad ending and it’s taken 20 years for them to realise that they weren’t loved, they were groomed and were victims, but it shows just how many victims are manipulated to think that they’re somehow responsible or guilty’. 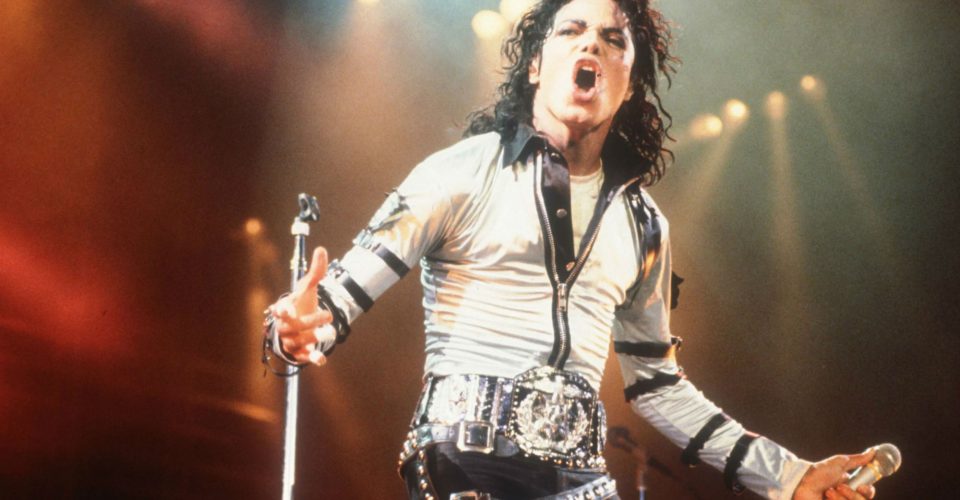 What are the specific allegations?

The film alleges that Michael Jackson brainwashed his victims, which explains why this has taken so long to come into the open (Robson even testified, along with Home Alone star Macauley Kulkin) to defend Jackson back in the ’90s). Disturbingly, we learn that the abuse was physical as well as mental, with fondling giving way to oral sex between the adult star and his seven-year-old fans before pushing them toward full sex, explaining that “You and I were brought together by God, we were meant to be together and this is us showing each other that we love each other”. This culminated in an actual ‘marriage’ between Jackson and his accuser in the documentary, Jimmy Safechuck.

What else has happened recently?

Since the documentary aired at the Sundance Film Festival, an uncut version of a police interview has surfaced, which appears to lend weight to the allegations. The singer sniggers and giggles throughout allegations.

How has the Jackson estate reacted?

Don’t miss the magic from the King of Pop himself! Immerse yourself in Michael Jackson. Live in Bucharest and Live at Wembley Stadium available for a limited time on Michael Jackson’s @youtube! pic.twitter.com/kdc6yZjKMA

In fact the Jackson Twitter account has been a fascinating parallel ‘fake news’ universe, with posts citing Nelson Mandela, George Harrison and Jason Derulo. Worth checking out.

The usual stooges have come out to support Jackson, including his bizarre best man, the spoon-bender Uri Geller, but then other victims have offered their support, and the hugely influential Oprah Winfrey has also added her fulsome support to the victims. 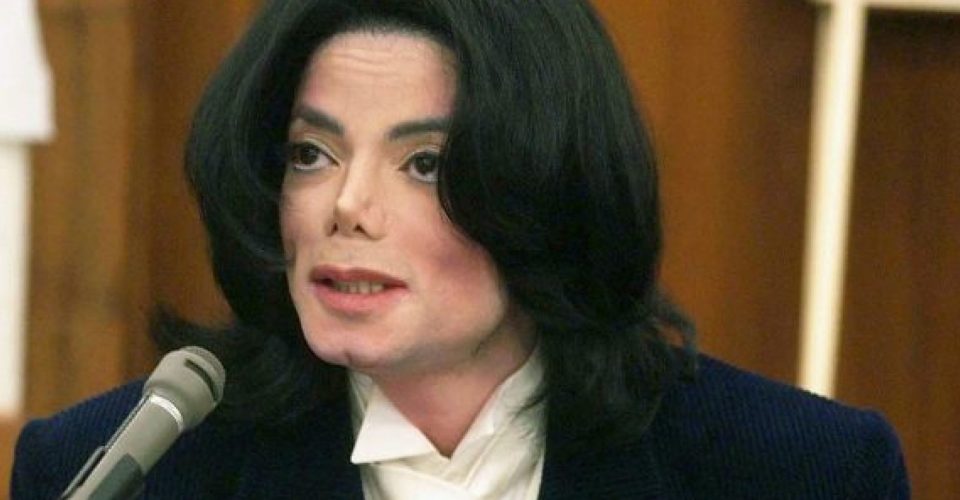 So will we be listening to Michael Jackson in future?

Should you want to listen to, say, Gary Glitter (a bizarre thought, but The Hey Song is still widely played at Ice Hockey matches in North America) then it’s tricky. No radio station will play the convicted paedophile’s music. And it looks like Michael Jackson is going the same way. Radio 2 have already responded by saying they won’t be playing the star’s music.

As Simon Ambrose explains ‘You just can’t separate his music from his potential crimes. As with R Kelly, the man man has potentially committed a crime that was only possible because of the success of his music, I think that people around the world, as well as influential companies, will choose to stop playing his music’.

Others will argue that the art and the man should be considered separately, Enid Blyton was allegedly a child abuser, Lewis Carroll is alleged to have abused Alice, of Wonderland fame, but the debate will now rage if Jackson will fit into the same bracket. Time will tell.

Either way, watch the documentary this week…