Wake-up guys! It’s been announced that the new 007 is a woman! Lashana Lynch will be taking on the infamous codename in the next, as yet untitled, Bond film. The successful actor, star of Captain Marvel and Bulletproof, will be stepping into size 10 brogues, previously occupied by the likes of Sean Connery, Roger Moore, Timothy Dalton, Pearce Brosnan and that other guy that everyone always forgets. It’s on the tip of my tongue… George Lazenby!

Except, trigger alert (geddit?), it’s not quite true.

According to the Daily Mail, who reportedly have a spy in the Bond camp, an opening scene of the new Bond movie starts with M (who, by the way, is a man again now, albeit played by the brilliant Ralph Fiennes) sat at his desk saying ‘“Come in 007”, and in walks Lashana who is black, beautiful and a woman’.

So before we get too excited, here’s what’s going on: James Bond, played by (famously white cis male) Daniel Craig, has retired from MI6 and is enjoying retired life in Jamaica however people normally enjoy retired life (playing boules, going to tea dances, partnering with Edna in endless rounds of contract bridge). Meanwhile, back at spy HQ his code number, 007, has been reassigned to Lynch’s character. Presumably actual James Bond goes on to save the world.

Still, as the Mail’s mole points out, “It’s a popcorn-dropping moment. Bond is still Bond but he’s been replaced as 007”. 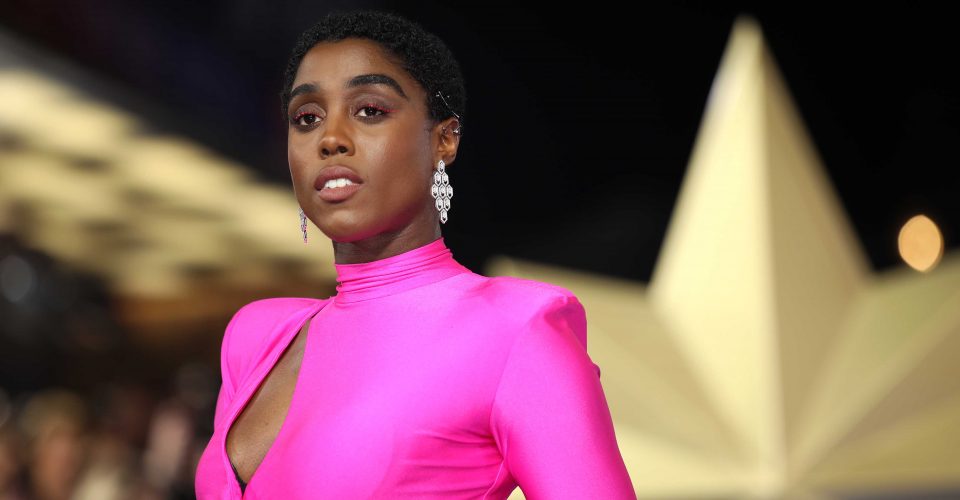 But is it also a hint of things to come? Under Fleabag creator Phoebe Waller-Bridge, the aim has been to make Bond a little more appropriate for the post-#MeToo age. And let’s face it, Bond has something of a rapey history. Think of Roger Moore sticking his plummy tongue down the throats of Bond-girls whether they wanted it or not. In fact the only time that Bond’s promiscuity has been checked was at the height of the AIDS crisis. So perhaps Waller-Bridge and Bond franchise owner Barbara Broccoli are testing the waters for a future lady-Bond?

Let’s park the fact that one of the biggest exports of British soft power is a sociopathic trained assassin (if anything we should thank our lucky stars, other countries are represented by more grotesque caricatures, think of poor Kazakhstan and Borat, or the US and Donald Trump), wouldn’t it be a great message for Brexit Britain to send to the rest of the world that James Bond is now a woman? We’re sure that Lashana Lynch will play her role brilliantly, but let’s hope that she’s laying the ground for a new age.