Moo-ve aside regular feasting, Gaucho has a bottomless alternative on the go!

Replacing Mimosas with Malbec and salmon bagels with steak, the epic new offering, named Beef and Bottle, does just what it says on the tin.

You may well have heard us excitedly banging on about this a month or so ago as it found its feet, or hooves if you will, at Gaucho Smithfield. But now, ladies and gents, it’s about to become available nationwide as of the 7thof July. 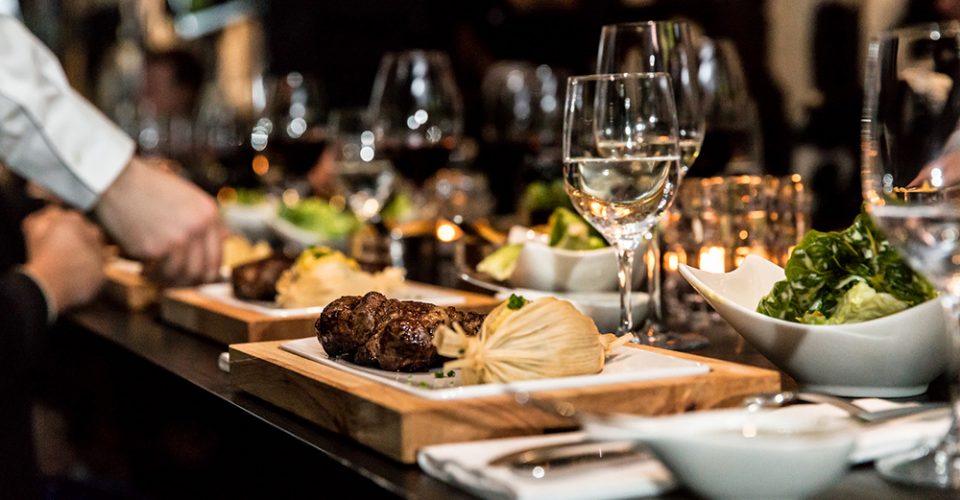 Feeling utterly exhausted after a shop ‘til you drop sesh at The Trafford Centre? Pop into Gaucho Manchester and indulge away.

Or, if you’re feeling peckish after a hike up Arthur’s Seat, why not pop into the Edinburgh branch and fill your boots with beef? Not literally, of course…

The offer, which champions a weekly changing menu of gorgeous steak cuts, is also available across the London outposts, from Smithfield and Hampstead, to Sloane, Piccadilly and more – the whole of London is about to go crazy over cow.

Gaucho wows with its Argentine flavours and the restaurant group are luminary members of London’s high-end-steak-restaurant club. Their status as purveyors of some of the best meat in London means that when it comes to indulging in a bit of vin rouge and steak, we expect their new bottomless offering will moo-ve mountains, so to speak!

The nationwide offering will include steak galore and wine too – red, white and rose – which can be consumed in abundance for 90 long-minutes, making this the perfect meal to prepare youfor any upcoming man versus food comps you might have going on!

Of course, no feast is complete without bottomless chips and chimichurri sauce – said no-one ever… until now, because how much better can it get?

Beef & Bottle has already been hugely popular and totally subverts ‘out for a meal’ norms. Taking place on Sunday’s – except for at Smithfield when it’s all week long excluding Sunday – #weekendgoals are achieved by a stop-off at this belly filling bonanza.

The moreish offering prides itself on overflowing tables of food and drink accompanied by hot-to-trot DJs at Smithfield, making it both a feast for the ears as well as the taste buds.

So, steak and wine ‘till you drop at Gaucho from the 7thof July at the Smithfield, Hampstead, Canary, The O2, Piccadilly, Sloane, Tower, Birmingham, Leeds, Manchester, Edinburgh, Broadgate, Chancery and City branches. www.gauchorestaurants.com

P.s. If you like this, why not give their Electro Bruncha go too? Come on, we know you want to…