Gossip Girl is actually getting a reboot. Like, seriously! And, as a 90s baby, I’m not sure whether to laugh or cry. Whilst details are thin on the ground, we do know the original cast are M.I.A, and newbies will be in place for this 2020-set, 10 episode revamp, as ordered by HBO Max. To be honest, Serena has about three kids now and Blair, well, the last we checked she’d dyed her hair blonde and married Adam Brody.

So, what’s the verdict? Well, fans ain’t happy. Neither is The Telegraph who’ve commented that: “Gossip Girl was one of those cult teen television shows that define a generation,” and “no true fan would ever watch the remake.”

Brutal. But are they even that far wrong? Running from 2007 to 2012 on the US network The CW, Gossip Girl became an instant hit and catapulted the likes of Leighton Meester, Blake Lively and Ed Westwick to ridiculously ridiculous fame. 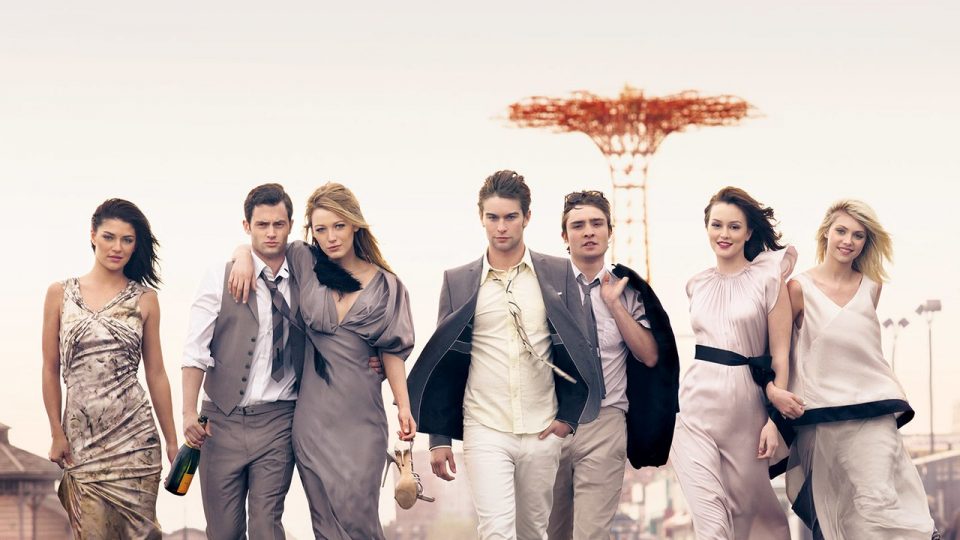 Detailing the lives of a group of uber rich, spoilt New York teens, the series, in hindsight, is as basic b*tch as it gets with some of the most unrealistic storylines. I mean Teen Vogue even wrote an article about its impracticalities – a.k.a Blair dreaming of marrying a Prince and then, oh what do you know? She’s married one. Not to mention everyone is obsessed with pancakes – is there a scene without them being eaten?

But, no matter how outlandish Gossip Girl is we adore it as much as our other guilty obsessions – 90210 and The OC, we’re talking to you! So, the news of a reboot is somewhat scary.

The news of the re-make has seen a flood of articles in hot pursuit, most of which scoff at the hilarity of a new series trying to fill the boots of the old. The Metro claims: “We don’t need a Gossip Girl reboot because the original was perfect,” and it’s kinda true. It’s like when films are exceptionally good, so much so that hundreds of follow-ups are created in a surge of excitement by the producers. We’re not naming any names. Shrek.

All we can say is this media reception has probably made the future cast cower behind their sofas… #awks. Leaving little else to say but watch this space for the new release which is estimated for a Stateside launch early next year…