When Dandelyan, officially named the world’s best bar in 2018, announced that it would be closing shop, it seemed inevitable that London would lose the accolade of hosting the best bar in the world. But turning that weakness into a strength, the best city in the world has managed to bag eight of the top fifty ‘best bar’ spots in this year’s list, and The Connaught Bar comes in a very healthy second. New York, London’s main competitor in almost all respects apart from Beefeaters, only managed to nab six of the spots on the list. 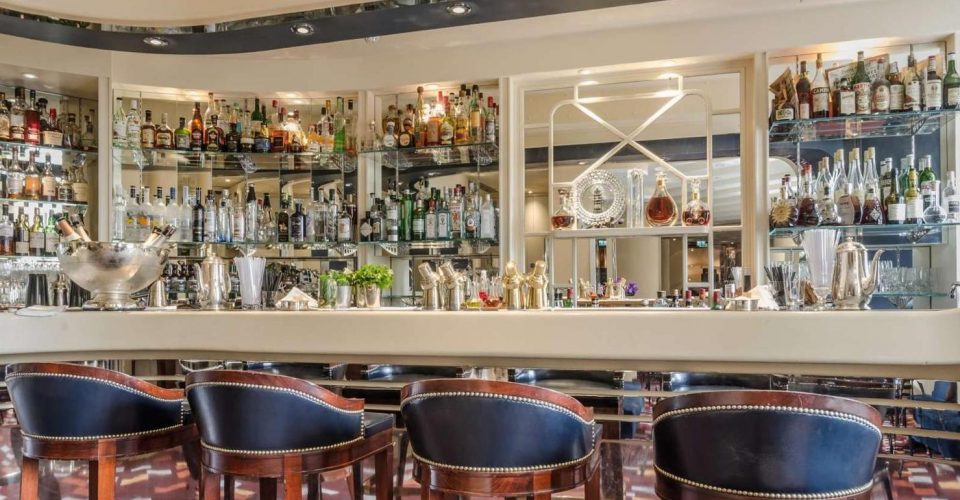 Beats US: The American Bar at The Savoy

The Connaught bar is one of our all-time favourites, it’s dark and alluring, smart and sophisticated, and it’s the second best bar in the entire world. Up from fifth, last year, the bar continues the standard of excellence  set by the Connaught experience, this grand London hotel that feels like a country house but set right in the heart of Mayfair (it’s also got two Michelin starred restaurants, by the way). Here’s what we thought when we visited recently.

The American Bar at The Savoy was also flying the flag (for Britain, despite the name). The original of the so-called American Bars, the product of US 1920s prohibition sending the best bar staff across the pond, the Savoy have a real Art Deco gem, and a rich mythology of mixology, with its head barmen being legends in their own right. Down from number two in last year’s awards, the bar nevertheless remains at the top of its game. 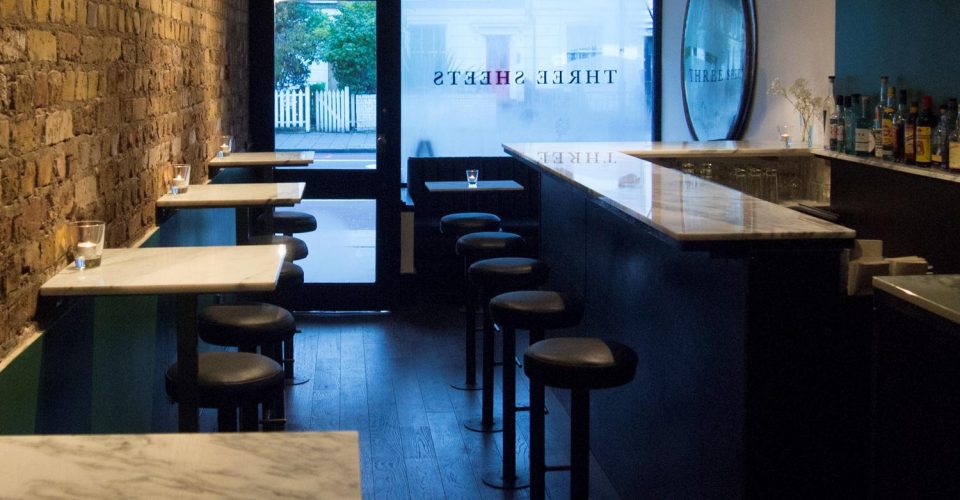 Give a sheet at Three Sheets

Running your finger down the list, London features again at number 16, this time with Three Sheets. The Dalston Bar couldn’t be more dissimilar to it’s Mayfair competitors, with the obligatory East London bare-brick interior and sat alongside the internet ‘caffs’ and charity shops of Kingsland Road. But their drinks game is second to none (or, at least, second to only 15). Founded by brothers Max and Noel Venning, the bar is on the up. Just don’t say ask directions to it with a French accent… 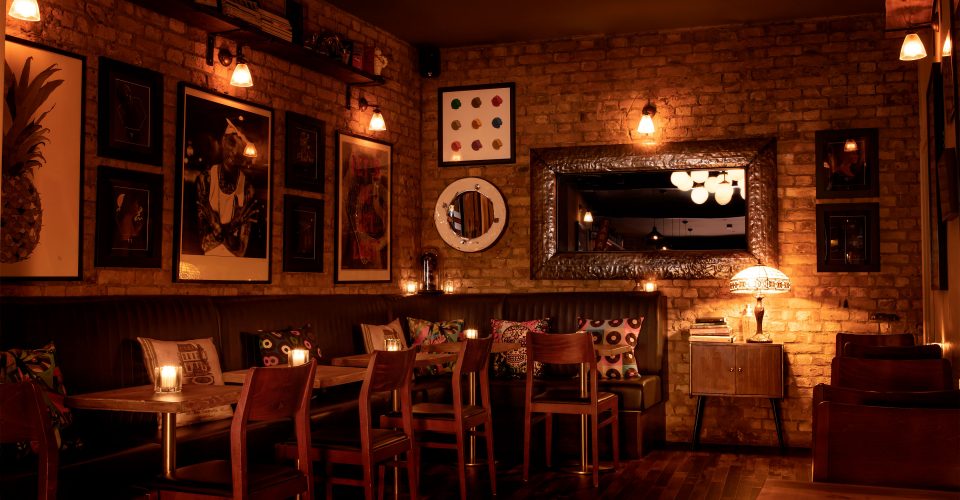 Coupette comes in at 23, a little down from last year’s 18, the trendy French calvados and cocktails bar in Bethnal Green also serves an incredible array of ciders (‘cidre’) and clearly impressed the World’s Best Bar folks, as did Scout. Scout maintains its place, coming 28th twice in a row, with its zero-waste approach and killer cocktails thanks to founders Matt Whiley (formerly of Purl and Worship St Whistling Shop) and Rich Woods (who opened the sky-scraping bars at both Sushisamba and Duck & Waffle). 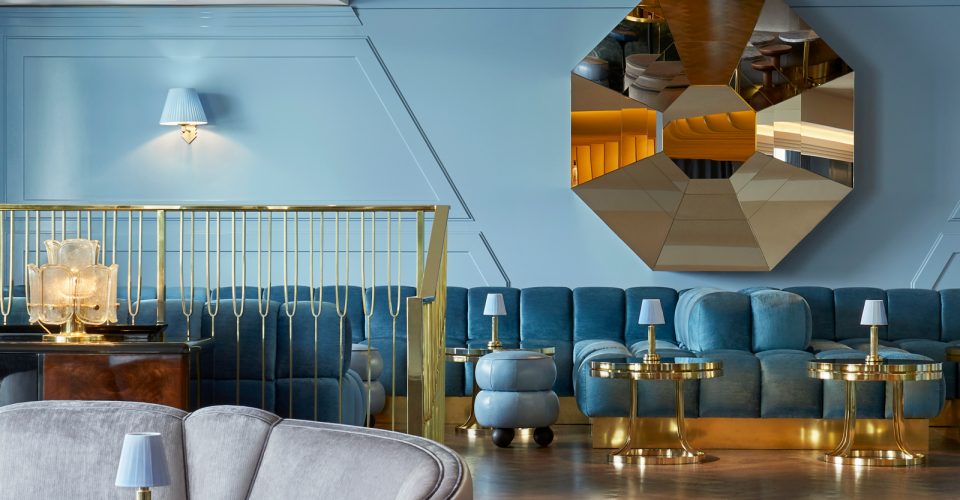 Bringing up the rear, London bars Lyaness, Happiness Forgets and Bar Swift hit the top 50 at 39, 40 and 41 respectively. Lyaness is the newcomer, the reinvented Dandelyan at Sea Containers on the South Bank  from Ryan Chetiyawardana (AKA’d as Mr Lyan) which has only been open for a few short months and is finding its stride, expect a jump in next year’s results, while Happiness Forgets has dropped five places since last year but still churns out an excellent cocktail but Bar Swift has bucked the trend by rising from last year’s 46th to 41, hopefully putting it out of the relegation zone for next year…

Should you want to experience non-London bars (and who would?) then we’d recommend heading to New York and enjoying a night cocktailing it out at Dante, which came in first, taking London’s crown albeit deservedly so.