The Academy has spoken, the Oscar 2020 nominations are officially in. We’ve already had The Golden Globes and the nominations for BAFTA – both a sure fire nod to what to expect from the Oscars – so there are no big surprises when it comes to the 92nd Academy Awards nominations, that were announced this Monday 8th January in Hollywood.

The film sure to win big on the night is The Joker with a clean sweep of 11 nominations including Best Picture, Best Director for Todd Phillips and Best Actor for Joaquin Phoenix. The Irishman and Once upon a Time… in Hollywood came in a close second with 10 nominations each. 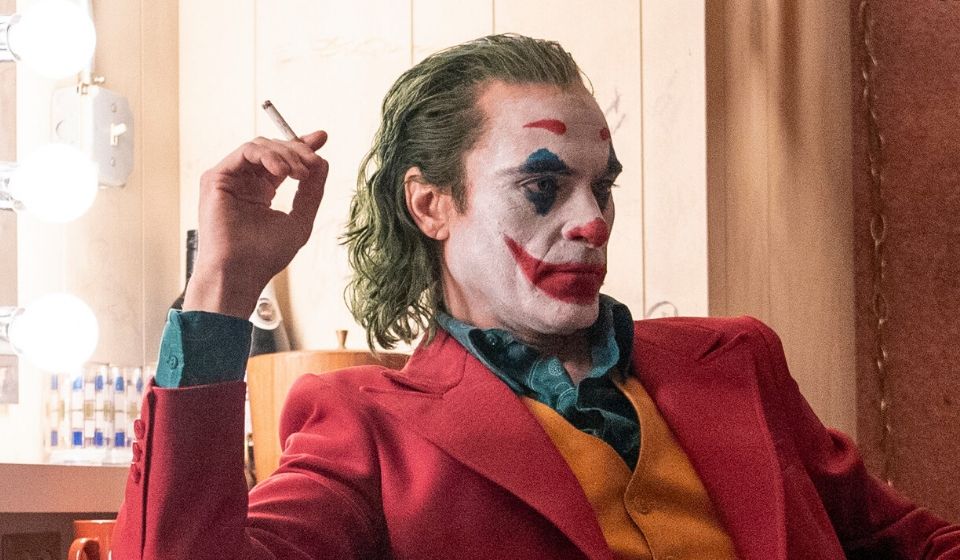 Joaquin Phoenix in The Joker

Phoenix is the bookies’ favourite to win Best Actor but he has strong competition from the likes of Antonio Banderas for Pain & Glory (a first-time nomination for the Spanish actor), Leonardo DiCaprio (an old hat at practicing his losing face) for Once upon a Time… in Hollywood, Adam Driver for his role in the heartbreakingly raw Netflix Original Marriage Story and Jonathan Pryce for his stellar portrayal of Pope Francis in The Two Popes.

There’s sure to be disappointment from Taron Egerton though, who was expected to get a nomination for this role as Elton John in Rocketman given that he already won the category at The Golden Globes just last week. 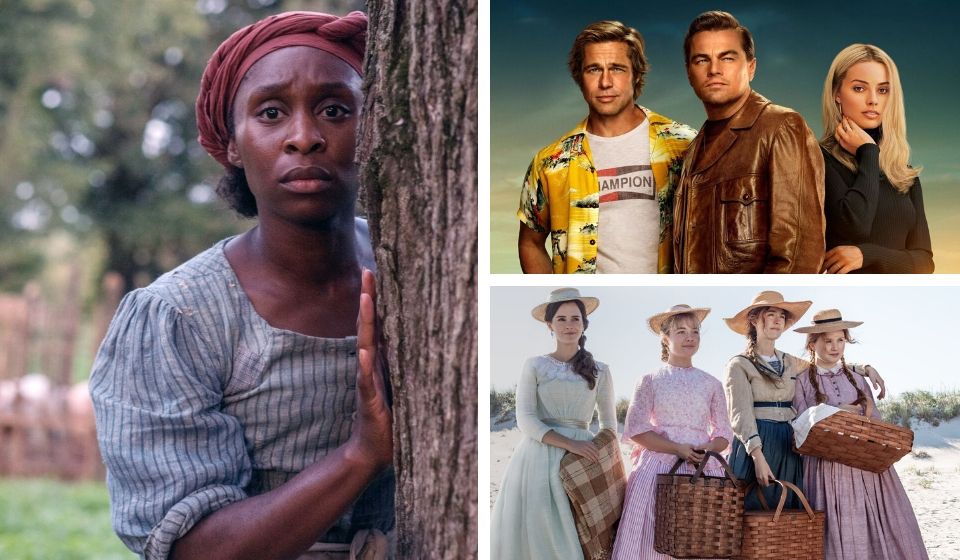 L: Cynthia Erivo in Harriet; top R: Brad, Leo and Margot in Once Upon a Time in Hollywood; bottom R: the cast of Little Women

The Actor in a Supporting Role nominations read like a who’s who of Hollywood – Tom Hanks, Anthony Hopkins, Al Pacino, Joe Pesci and Brad Pitt – I mean, from the ultimate gangster actor to the nicest man in Hollywood, there’s really something for everyone there.

There wasn’t much crossover into the Best Actress category, probably due to the fact that this year has seen a decent amount of films with strong female leads, including Saoirse Ronan for Greta Gerwig’s 2019 adaptation of Little Women; Charlize Theron in Bombshell – another biopic based upon the accounts of several women at Fox News who set out to expose CEO Roger Ailes for sexual harassment. Oscar winner and four-times nominee Renee Zellweger is up again for her portrayal of Judy Garland in Judy, as well as Scarlett Johansson in Marriage Story, the only film to make it into both the Best Actor and Best Actress category. 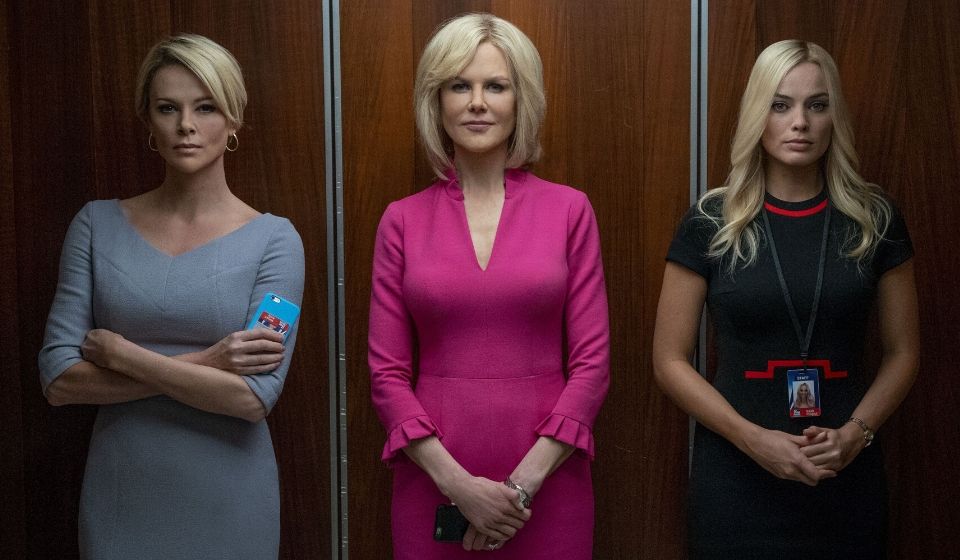 But it’s Cynthia Erivo for the role in biopic Harriet, about slave-turned-abolitionist Harriet Tubman who is tipped to take the crown next month and expected to be the youngest person ever to win an EGOT – that’s an Emmy, Grammy, Oscar and a Tony award – at just 33-years-old.

Sadly there wasn’t much support for women when it came to the Best Director category with not one female nomination. The Greta Gerwig snub seems especially unfair given her well received and modern portrayal of Little Women. 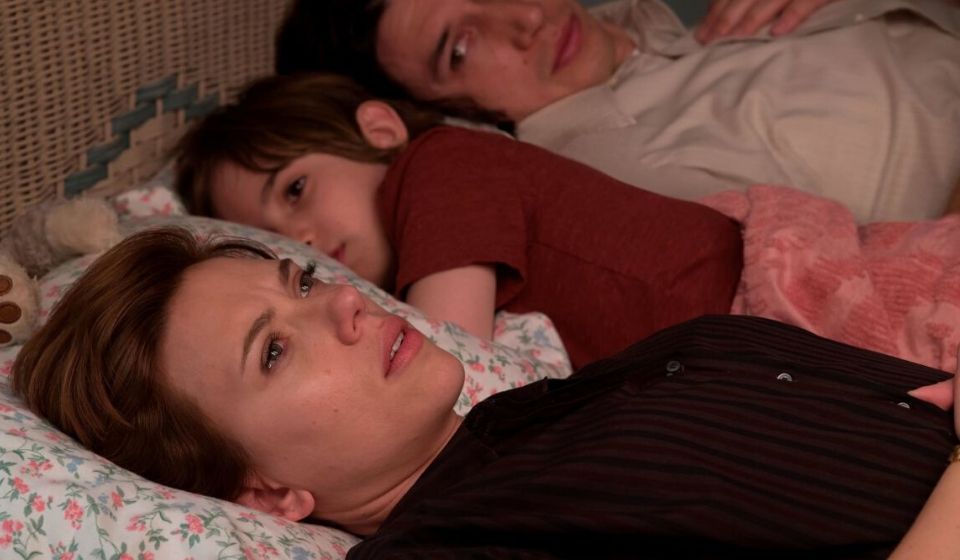 But history has been made by Parasite, the first South Korean film to nab a Best Picture nominee – it’s notoriously hard for foreign language films to get a mention in the spot.

The ceremony will take place in LA on 9th February and again will follow the new tradition of having no host but a series of stars to introduce and present each award. If you can’t stay up until the small hours to watch the awards live, The Handbook will be bringing you all the winners, losers, fashion and scandal the very next day. In the meantime, familiarise yourself with the nominees before the big day and get watching as many films as you can…

Keep up to date with the top celebrity events taking place throughout the year, here.