From his Turner Prize win aged just 30 to becoming the first black filmmaker to win Best Picture at the Oscars for 12 Years A Slave, London-born Steve McQueen is one of the greatest visual artists of our time.

This February, the Tate are dedicating a retrospective to the artist whose work spans photography, sculpture, film and installations, and it’s set to be the first major exhibition of his work in the UK in 20 years.

The exhibition will comprise 14 pieces of McQueen’s work, including his first film shot on a Super 8 camera, Exodus, and the recent End Credits, McQueen’s homage to the African-American singer, actor and civil rights activist Paul Robeson, which is on show for the first time in the UK. The collection of pieces will highlight that McQueen has never been one to fall victim to the mainstream.

It’s poignant that McQueen will be returning to the Tate Modern, where he received the Turner Prize back in 1999, after two decades, in the city that he has drawn so much inspiration from. Born in west London to Trinidadian and Grenadian immigrant parents, he grew up on the notorious White City Estate and didn’t have the easiest of formative years. He struggled at school with dyslexia and faced racism and little encouragement. In fact, he was told he would never amount to anything other than manual work. He went on to win the UK’s highest acclaim in art, the Turner Prize, direct several critically acclaimed films – particularly Shame and Widows and win a BAFTA, a Golden Globe and a New York Film Critics Circle award, to name a few. He’s been voted one of TIME magazine’s ‘100 Most Influential People in the World’ and granted the British Film Institute’s highest honour, the BFI Fellowship. 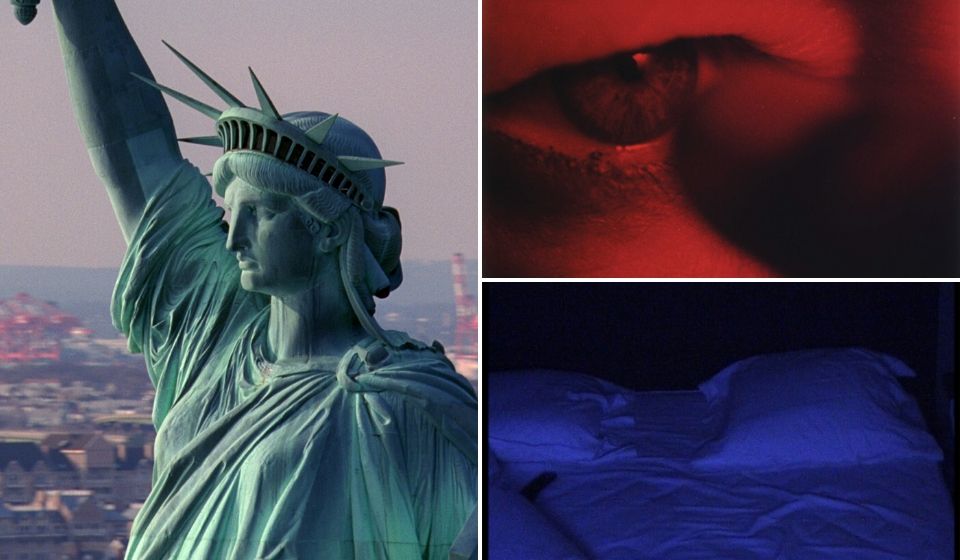 But it’s his award for 12 Years a Slave that made him a household name, cementing his influence in both the highbrow world of British arts and making him a genuine Hollywood movie director. Oh, and did we mention he was knighted in the 2020 New Year Honours?

Recently McQueen has worked on Year 3 – a project that saw him assemble nearly two-thirds of London’s seven- and eight-year-olds in 3,128 touching pictures – a project that was created in conjunction with the Tate and is seen as a love letter to his city. He’s currently working on a BBC TV drama starring bright young Brits John Boyega and Letitia Wright, too.

We could go on but it’s safe to say Steve McQueen’s retrospective has been well earned.

This Winter Terrace Is Waiting For You...

You've successfully registered for our newsletter!
Click to hide this message
This Winter Terrace Is Waiting For You... Join our daily email and get the latest secret spots into your inbox
Thanks! Your submission was successful!
No Spam, The Handbook Respects Your Privacy I'm okay without this in my life

From Current News and Smart Views

To the latest fashion and beauty edits, food, interiors and travel
Join now to be in the know