Chancellor Rishi Sunak is said to be considering a temporary cut in VAT. The move would help the hospitality industry, and we couldn’t be more behind it.

Currently every pound spent in a hotel or restaurant includes 20% tax which goes straight to the treasury. Even businesses find it tricky to recoup these costs (try and persuade your accountant that dinner at Fifty Chenye was a legit business expense and you’ll be shot down quicker than you can say ACA), and individuals simply expect to roll it into their costs without thinking. 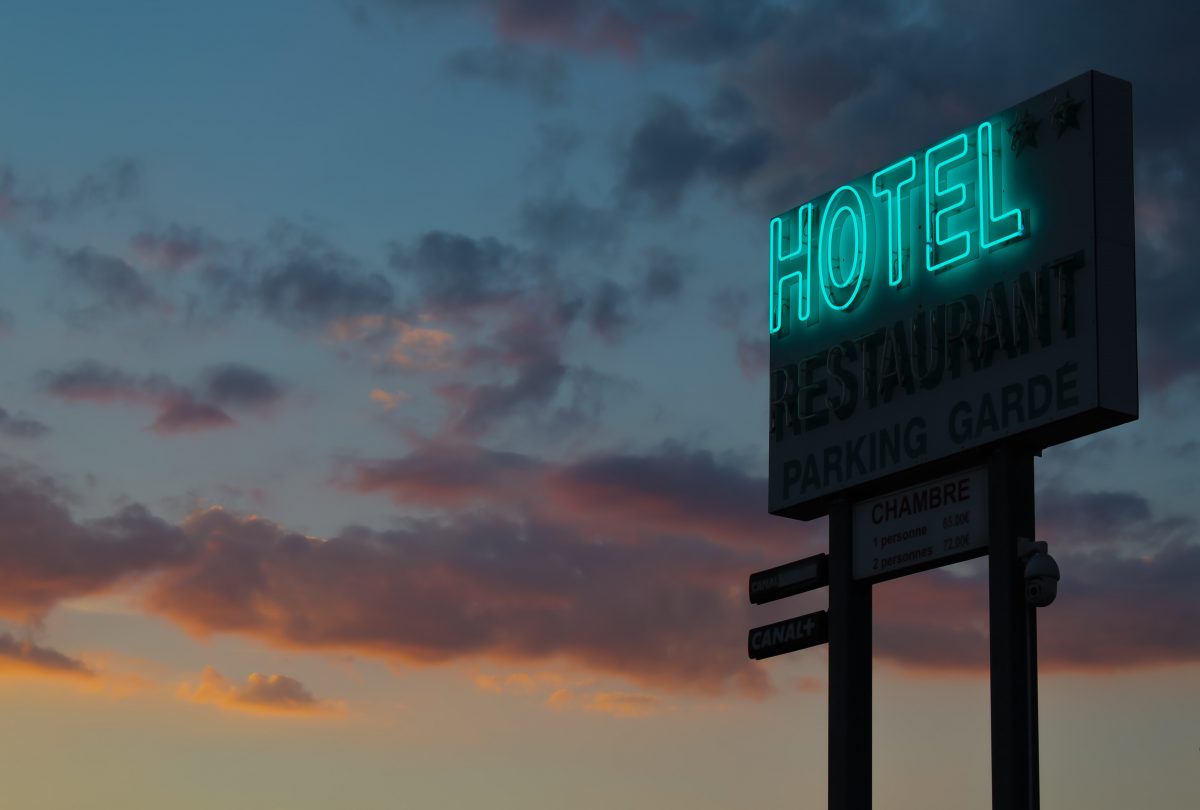 A report from the All-Party Parliamentary Group for Hospitality and Tourism is pushing the chancellor to review VAT, change the business rates system and create a new bank holiday in October.

A reduction in VAT would echo former Chancellor Alistair Darling’s cut in response to the 2008 financial crisis and could help kick start the economy, reducing costs for business and making products and services more affordable for consumers. After GDP fell by 20 per cent in April alone (taking the economy 20 years backwards!) the Chancellor will be keen to use every weapon in his armoury to tackle the crisis. 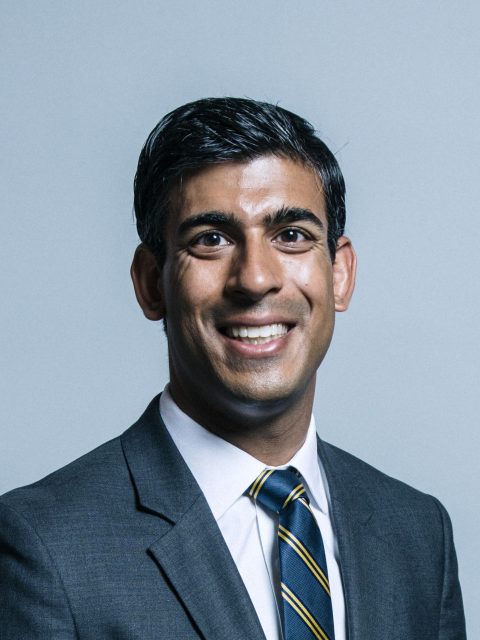 He will be carefully watching data from shops, after retail opened this week it’s unclear if social-distancing measures allied with low consumer confidence levels will put people off shopping. If so a blanket cut may be the best move, however he will also be weighing up a cut that just applies to the hospitality industry.

Advice from the APPG for Hospitality and Tourism report, published by UKHospitality recommends cutting tourism VAT to 10% to encourage domestic tourism.

In addition they call for an October bank holiday to further boost the tourism industry. Given the last four bank holidays have been held in lockdown conditions we couldn’t agree more.

Of course, a cut in VAT may be offset by rising costs (food prices have soured during the pandemic) and the Chancellor may also want to hold back some of his ammunition for a potential messy (dare we mention it) Brexit.

It’s not being considered but the government could, of course, decide to abolish VAT for hospitality, or parts of it. Not only would this offer a huge shot in the arm to an industry that has been shuttered since March and  would be cheaper than the current furlough scheme. But it would also remove the burden that collecting VAT on behalf of HMRC places on small businesses. A huge quarterly drain on time and resources, jettisoning the process and responsibility would be incredibly welcome and represent a vote of support for an industry still in desperate need of government help, especially if recommended distancing remains at 2 metres.