When I ‘take on too much’ it normally means I’ve agreed to cook for a dinner party the same night that I’ve got a big deadline, or I’m trying to Uber between three events in one evening. So spare a thought for Boris Johnson.

The man’s in charge of the biggest national crisis since the Second World War, he’s just a few months into the job of being Prime Minister (having  fought and somehow won a snap election by a surprise landslide), he’s very publicly and very nearly actually died just a few weeks ago, oh and he’s still negotiating Brexit (arguably the second biggest national event since the Second World War). With the possible exception of Churchill, no Prime Minister has had so much on his plate at once in the whole of history. And yet this morning, in the midst of it, it’s been announced that he’s just had a baby. Carrie Symonds must be a saint. 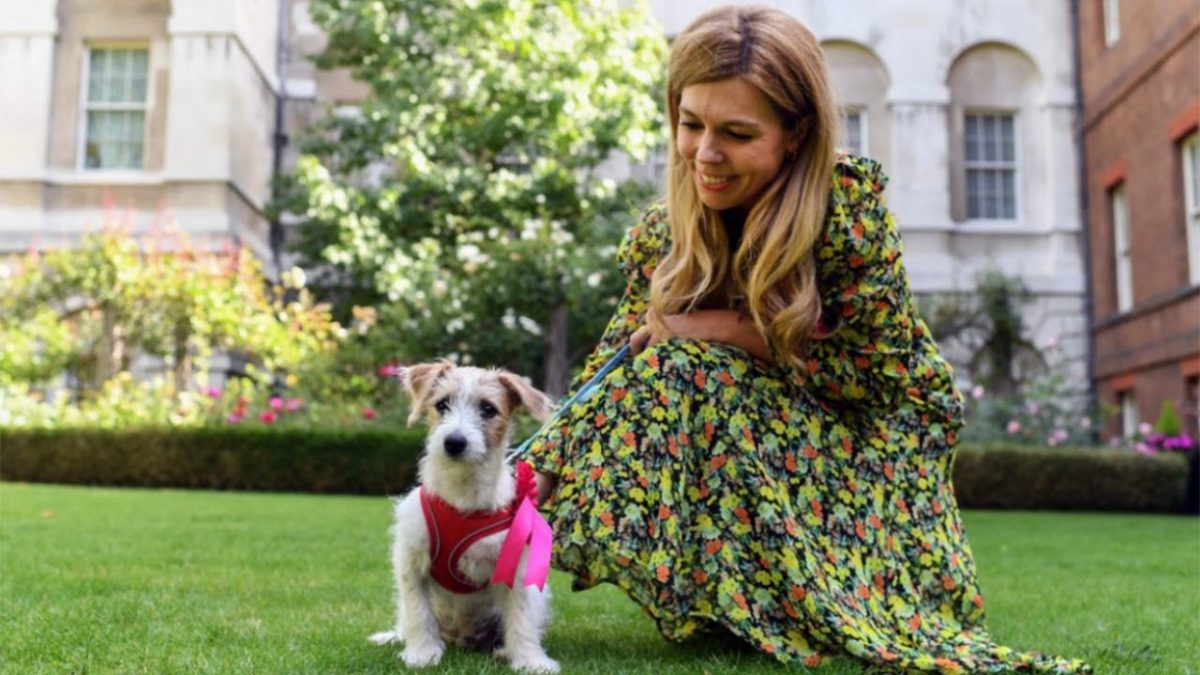 Normally when I’ve arranged a dinner for 12 friends, most of whom my wife detests, and then I discover that I’ve got to work late unexpectedly (though usually predictably) it’s my long-suffering wife left slaving over a hot soufflé, while somehow continuing her own high pressure job, simultaneously cleaning the entire house from top-to-bottom and putting two children to bed. What this looks like for Carrie, given the pressures Boris faces, is quite beyond me. Carrie soon-to-be-Johnson (oh yeah, he’s also planning a wedding, the most stressful experience of most people’s life isn’t even a byline here) is basically a hero.

Having pushed out mini-Bojo she now has to return to Downing Street to do some of the most intensive mumming in history. Sure she’s privileged in many ways but against a backdrop of impossible decisions with implications for the country’s economy for decades to come, she’ll be providing all the emotional support that the PM needs, all while dealing with a screaming naught-year-old.

As an aside, Boris (actually his middle name) was named after a Russian businessman who arranged to fly a pregnant Mrs Johnson Snr from South America to New York so that baby Boris could be born in the US (he was an American citizen until recently). I wonder if Boris will similarly honour the nurses who kept him alive earlier this month, Luis from Portugal and Jenny from Invercargill, in the child’s name? Beats Dilyn… 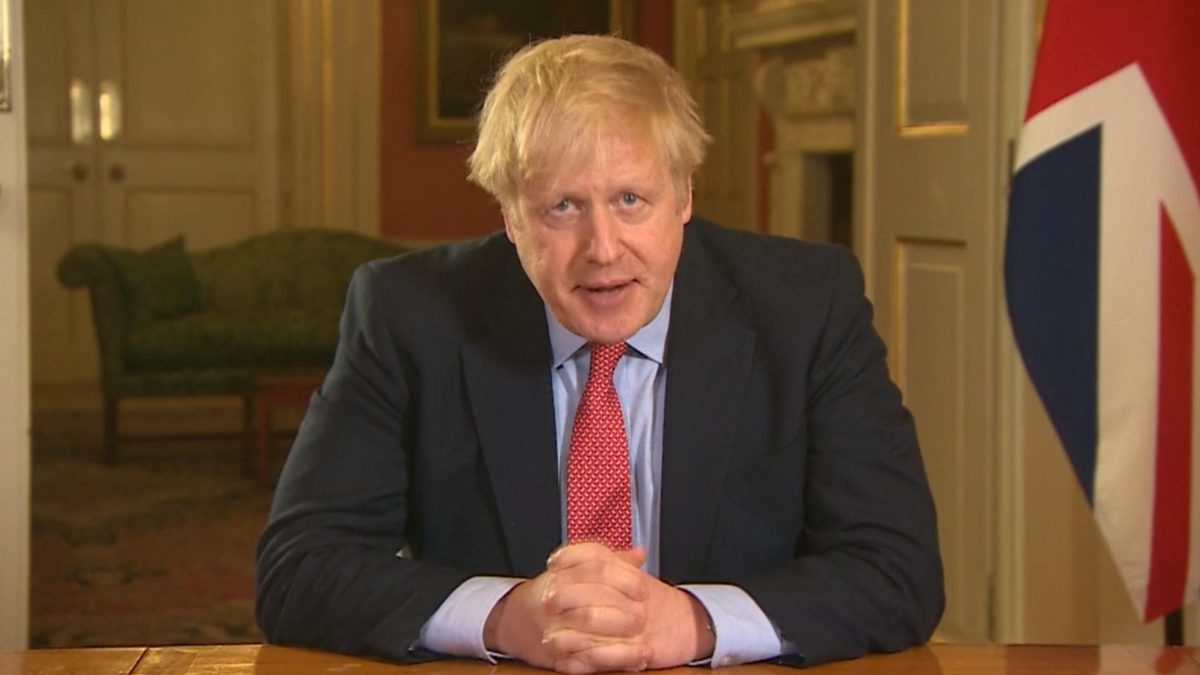 Of course Boris has had children before, though goodness knows how many (answers on the back of a postcard, closest to the nearest five wins), but never in such a high profile or critical way. This baby may well take on a sense of national significance to the country in a way that Harry and Meghan’s never quite did. The auspicious timing, the dramas leading up to it, the fiery relationship and spilt wine episode, it takes a certain type of woman to be the rock behind the force that Boris clearly is.

We wish her well. And little Invercargill (worth a bet).

Win A Natural Skincare Collection Worth Over £250