Things aren’t whiter than tennis whites down at The Hurlingham right now, as murky intrigue swirls around the prestigious club.

Membership to The Duchess of Cambridge’s favourite tennis spot may cost £1,400 a year and sport a 25 year waiting list, but its members are not happy. The club recently admitted that it’s mismanaged members’ money, pouring £2.5m down the drain for nothing. What’s more, there’s oiks on the loose.

According to an impeccable source (wonderfully scurrilous Daily Mail diarist Sebastian Shakespeare), the Hurlingham’s Chairman sent out a grovelling letter this week admitting that ‘mistakes were made in respect of the West Wing Project’, a plan to rebuild a wing of the club, described by detractors as in the style of ‘a David Lloyd club in Essex’.

Thankfully for members the plan, which included a (nother) swimming pool, ‘sports bar’, fitness studios and a café, has run aground but at a cost of £2.55 million spaffed on consultants. The whole affair led to the resignation a former Chairman and the installation of the Earl of Snowdon’s cousin and Old Etonian Luke Nunneley as the man to tie up the loose ends on the matter and move forward.

The Daily Mail reports that City financier Nunneley’s letter to members promises that future development plans ‘will be put to members for approval’ and will ensure that a future scheme ‘thoroughly reflects member needs and wishes’. 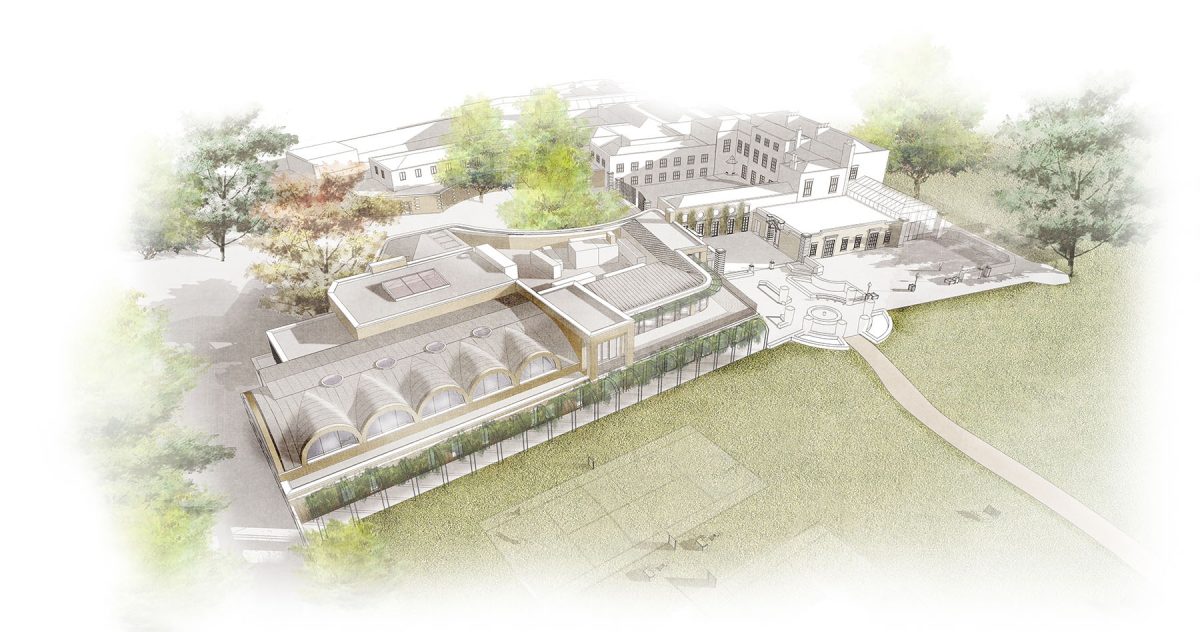 This is a huge win for Hurlingham’s guerrilla warfare unit Reform Hurlingham. The not-quite-paramilitary group, fronted by an anonymous website, has repeatedly flagged these issues and happens to hold considerable sway with the club membership. The outgoing chairman, Julian Holloway, was regularly likened to North Korea’s Kim Jong-un by the group and it’s hoped that Nunneley’s letter and new broom promises will draw a line under the affair and re-boot relations between management and the club’s 13,000 members.

But it’s not just the doomed development that members are exercised about. Nunneley may next need to turn his attention to disgruntlement over far more important issues that threaten what Reform Hurlingham describe as the club’s  ‘country house ambience’.

Like the selfie-taking, rule breaking, ever-braying “Made in Chelsea set” that traditionalists worry are all too prevalent. Let’s just hope Princess Kate doesn’t bring her sister’s brother-in-law Spencer as her next tennis partner…