Just as nobody’s uttered the words ‘Pass me that penny farthing!’ in living memory, outside of Shoreditch at least, the phrase ‘Two pints of lager and a packet of crisps, please’ is in danger of passing into folklore. Normally you’re barred from your local for urinating on the landlord’s dog or getting into a fight with a hatstand, but for the first time in history the entire nation has been barred from the pubs we love, and it’s for the greater good.

But now that the worst of coronavirus appears to be behind us (there were no new cases reported in London yesterday!) the hospitality industry is starting to think about reopening. trade body UKHospitality has helped develop a potential roadmap out of lockdown, and ‘it’s life Jim, but not as we know it’. 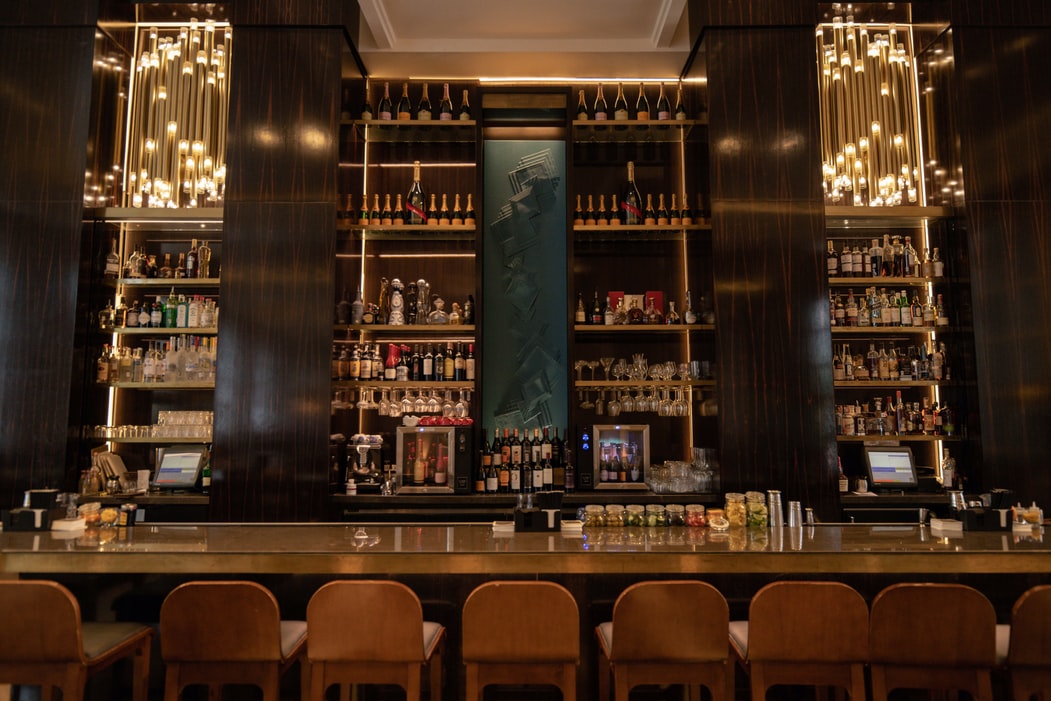 The 75 page document submitted to ministers planning how and when to reopen the economy, included recommendations such as the nixing of salt and pepper shakers while propping up the bar will be a thing of the past. The document ended up in the press this morning and makes of interesting reading.

The report suggest different rules for restaurants, pubs, hotels, theme parks and holiday parks, urging policy makers against a ‘one size fits all’ approach, which could lead to unfair or nonsensical pronouncements

When it comes to pubs, if your personal kryptonite is trying to order at a crowded bar then you’re in luck, as table service will be strongly recommended. And we shouldn’t expect a full food menu, but a pared down version that makes social distancing in the kitchen as viable as possible. Recommendations include that tables in pubs and restaurants shouldn’t be laid out in advance, but that staff should bring it to the table, with the same going for condiments and salt and pepper shakers. Pub gardens will be policed by staff to break up larger groups and punters won’t be permitted to linger at the bar. 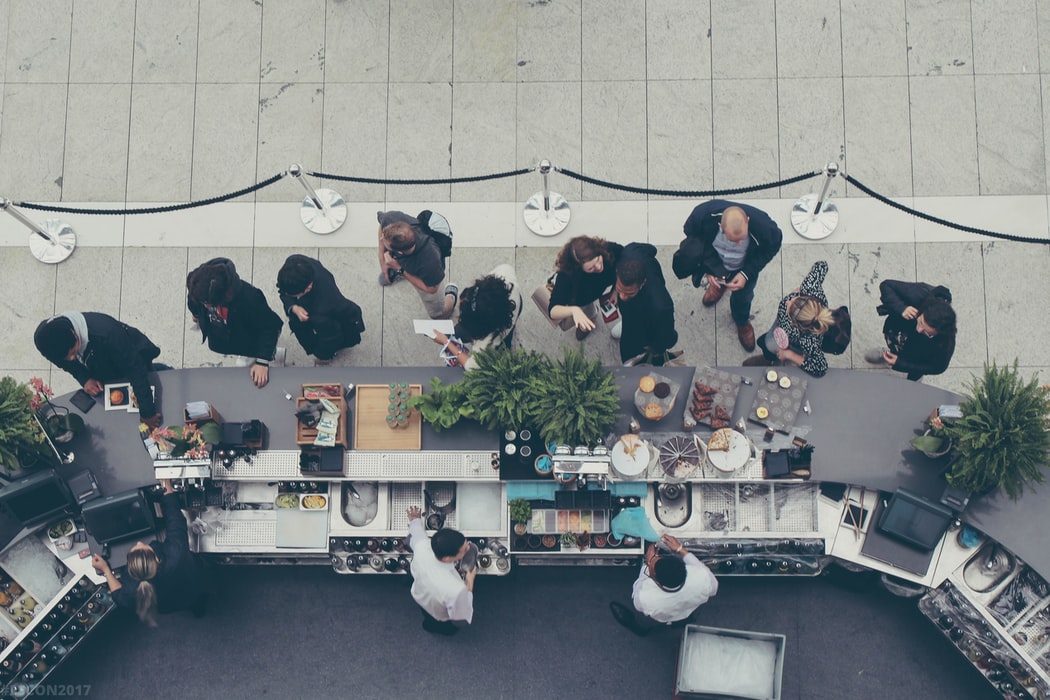 As for hotels, as far as possible the buffet is out, and visitors to pools and spas may have to change in their rooms to avoid crowded changing rooms. Tipping porters and waiters with cash will also end.

UKHospitality have been vocal in support of its members, calling for an extension of furlough for the sector until opening up is possible as well as lobbying for a VAT cut for hospitality and a rent free holiday until the end of the year.

It’s unclear which, if any, of the recommendations government will implement as its self-imposed hospitality reopening goes ahead on 4th July, but the document is likely to be a helpful basis for discussion.