The Ritz sold for £750 million in March, but now the former owners are suing saying they only got half the value that the iconic hotel was worth. As the whole thing unravels in court, the web of lies, spies and billionaires is providing a ready-written script worthy of a John le Carré thriller.

The Ritz is seared into London’s story, it’s the best known hotel in the world, it’s the epitome of style and luxury, it’s where William Thacker interviewed a psychopathic flesh-eating robot. Now that history includes intriguing accusations of double-dealing and espionage. And a new and incriminating video has now emerged. 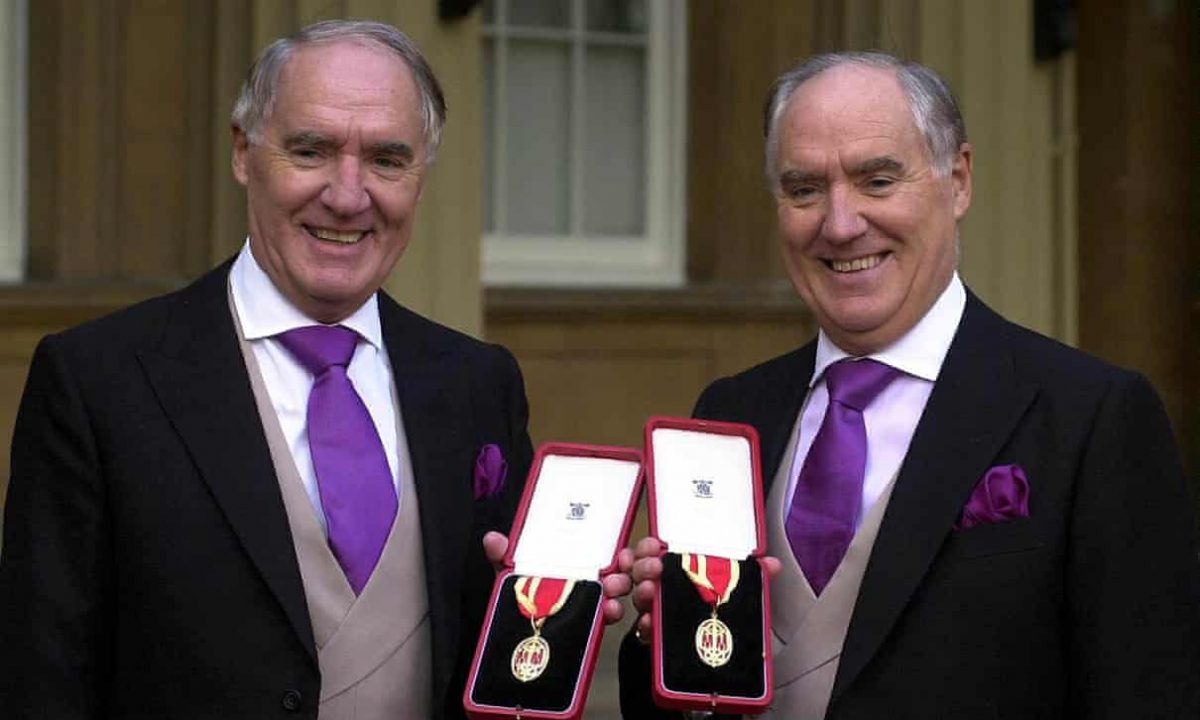 In March it was announced that the Green Park edifice had sold for the princely sum of £750m to Qarari businessman, and brother-in-law to the Emir, Abdulhadi Mana al-Hajri. The 40-year-old tycoon picked up the super-prime real estate at a whopping price, but according to proceedings currently being aired in the High Court the sale was anything but ordinary.

The Ritz was, until this year, owned by twins Sir Frederick and Sir David Barclay. The billionaires, who live on their own island in the Channel Islands and whose empire includes The Telegraph newspaper and delivery firm Yodel, decided to offload The Ritz. They left the negotiations, and proceeds, to their children, Amanda, daughter of Sir Frederick, and Alistair, Aidan and Howard, Sir David’s sons, splitting their holdings 25% to each, giving Sir David’s offspring a considerable three-to-one advantage. 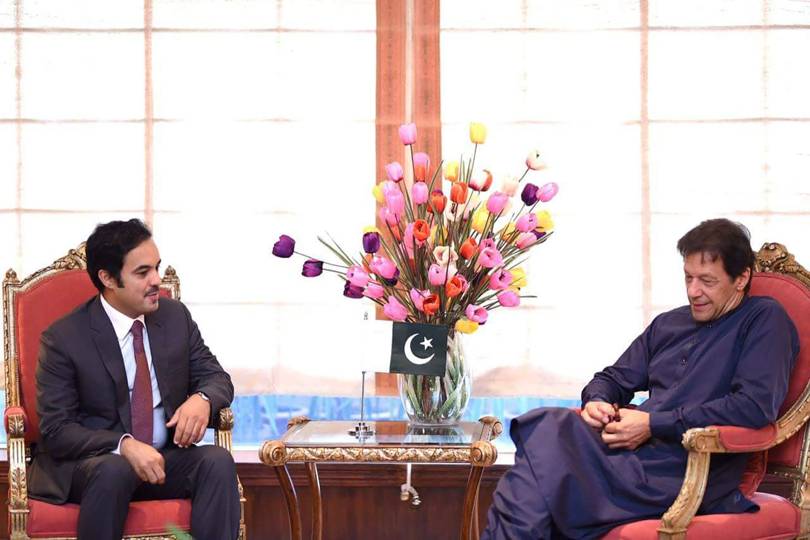 It appears that Amanda and Sir Frederick were approached with an offer from a Saudi investor who offered £1.3bn for The Ritz. Despite apparently knowing full well about the billion-pound offer Sir David’s sons went with the far lower Quatari offer. How did they know? Well according to court papers because they bugged the Saudi meeting.

Step forward Lord Stephens, the former Metropolitan Police Commissioner and the establishment figure who conducted the inquiry into the death of Diana, Princess of Wales. The top copper now runs a private security firm Quest (tagline ‘Investigations, Integrity & Security’), and if that raises eyebrows the work they are reported to have been contracted to do on behalf of the Barclays will raise them yet further. It’s alleged they invoiced for 405 hours of time for bugging, then listening to and transcribing over 90 hours of conversations, giving Alistair, Aidan and Howard full knowledge of all the moves Amanda and Sir Frederick would make.

Choosing a spot in the conservatory where Sir Frederick was known to enjoy his cigar, court documents claim they placed two bugs and knew all about the offer of £1.3bn from the Saudi Arabia’s Sidra Capital. In a hearing yesterday Mr Justice Warby heard that the recordings were “commercial espionage on a vast scale”. And yet, puzzlingly, Sir David’s side still went with the lower Qatari offer. 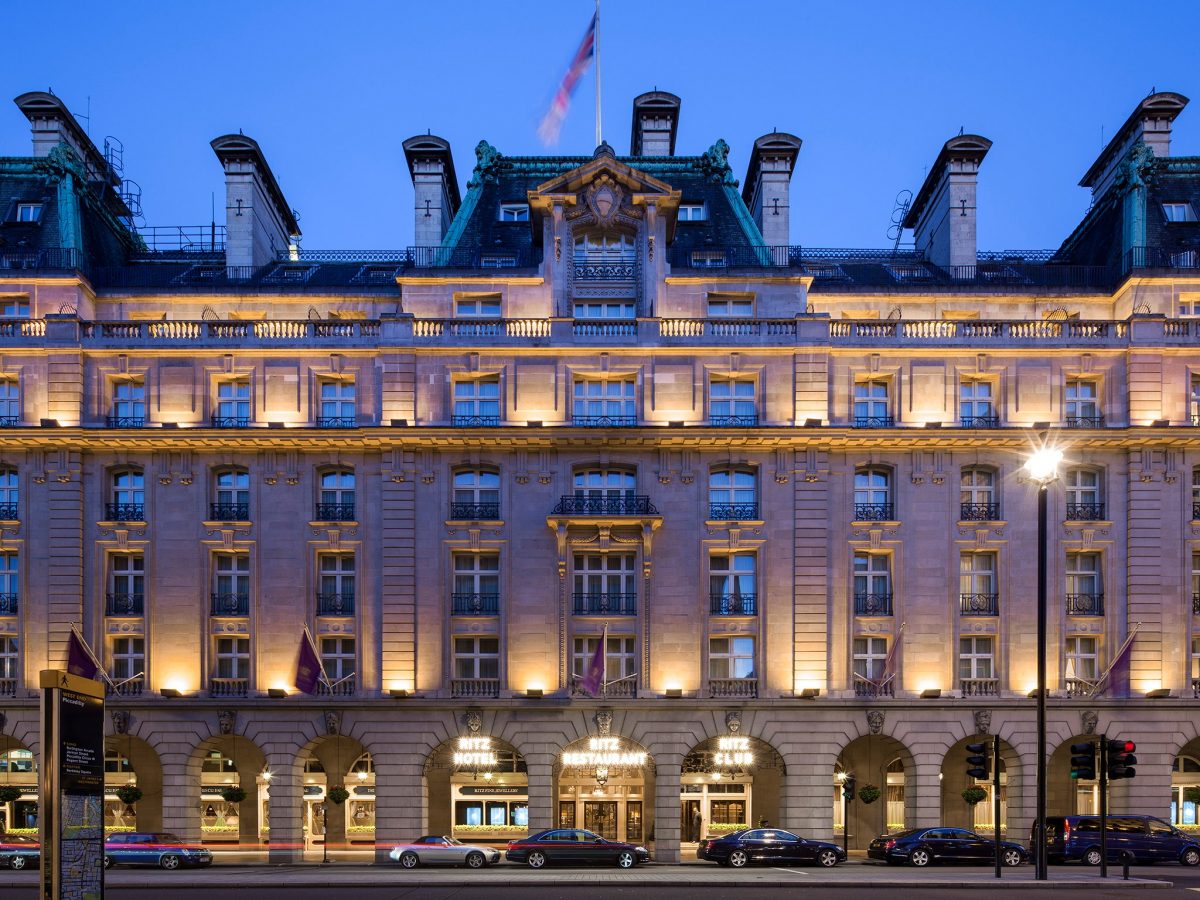 The whole scheme unravelled when Alistair was filmed on the hotel’s CCTV system “handling the bug placed in the conservatory at the Ritz”. However, the brothers were still able to outvote their cousin and the sale went through despite her threat to sue if the price was less than £1bn.

So here we are. The case rumbles on, but it already makes for utterly fascinating watching.

It doesn’t go unobserved that with the hotel shuttered for the foreseeable under lockdown and pending a huge recession, the sale went through at the most opportune moment possible for all cousins, but nevertheless we’ll be watching how this progresses. If you miss it, don’t worry: the whole thing will be a major TV drama within a couple of years…