I spent nearly three years living in Madrid, relentlessly exploring all the city has to offer, and since returning to London I’ve written a novel loosely based on my experiences. When Evie, the main character, moves to Madrid she is initially disappointed by the lack of flamenco guitar players on every corner, bullfighters strutting down the streets and beautiful flowers dangling off every balcony. Madrid may not have the picturesque beauty of Andalucía, or the endless beaches of Barcelona, but Evie soon finds herself falling head over heels in love with the charm of the city. The Spanish like to say that when you’re in Madrid, you’re from Madrid and their welcoming attitude is infectious. Here are my (and her) ten reasons to visit Madrid right now. 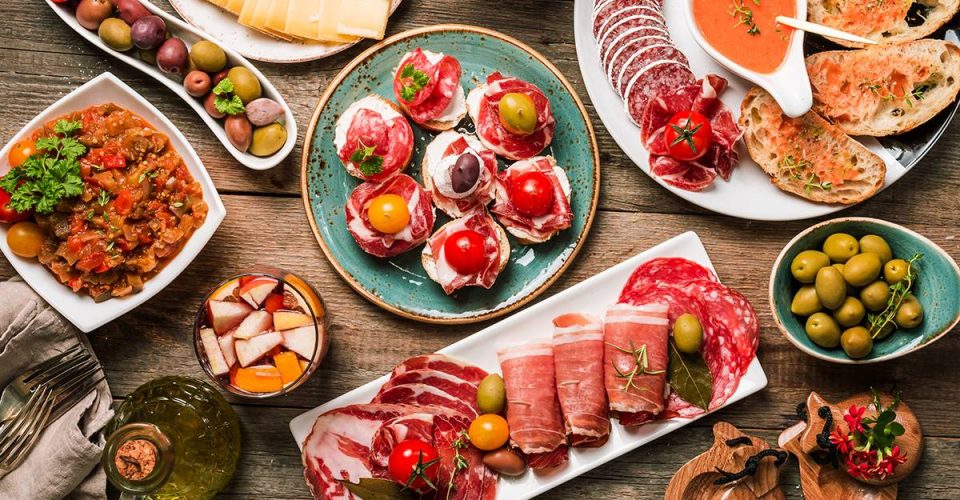 First things first, when it comes to holidays food is a priority. Evie develops quite an obsession with tortilla de patatas(a potato omelette oozing golden goodness from its centre) and crispy croquetasstuffed with melt-in-the-mouth béchamel during her time in Madrid, but expect to encounter far more innovative creations too as the city begins to rival Barcelona for the status of foodie capital. Bodega de la Ardosa radiates old school charm, head to La Gabinoteca for a more modern concept and whatever you do don’t miss the unforgettable tuna tartar at Gastromaquia. When you decide you’ve had enough of sharing tapas and want a whole plate to yourself, try Saporem, or Botín which is officially the oldest restaurant in the world. 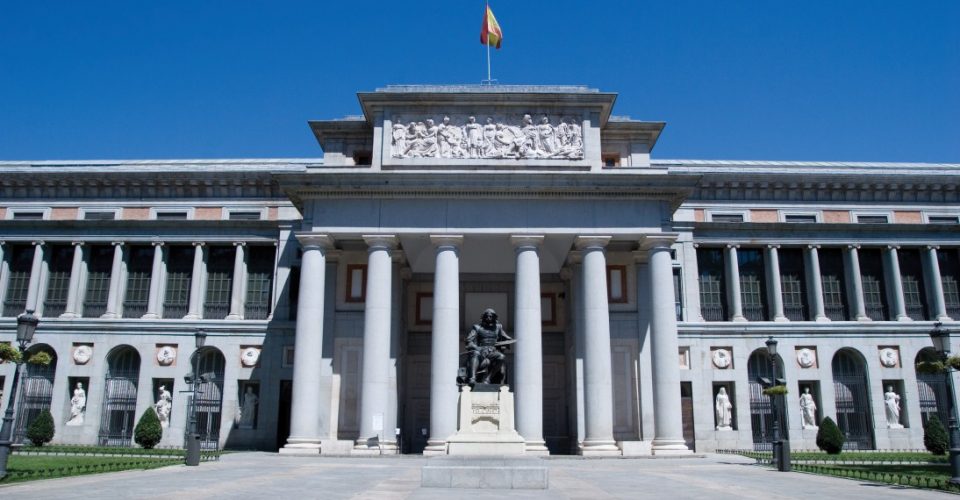 There is no doubt that Madrid is heaven for art lovers and entering any of the big three: the Prado, the Reina Sofia or the Thyssen is like walking through an art history encyclopaedia. The Thyssen celebrates it’s 25th anniversary this year so watch out for some blockbuster shows including the eye-popping optical illusions of Victor Vasarely. 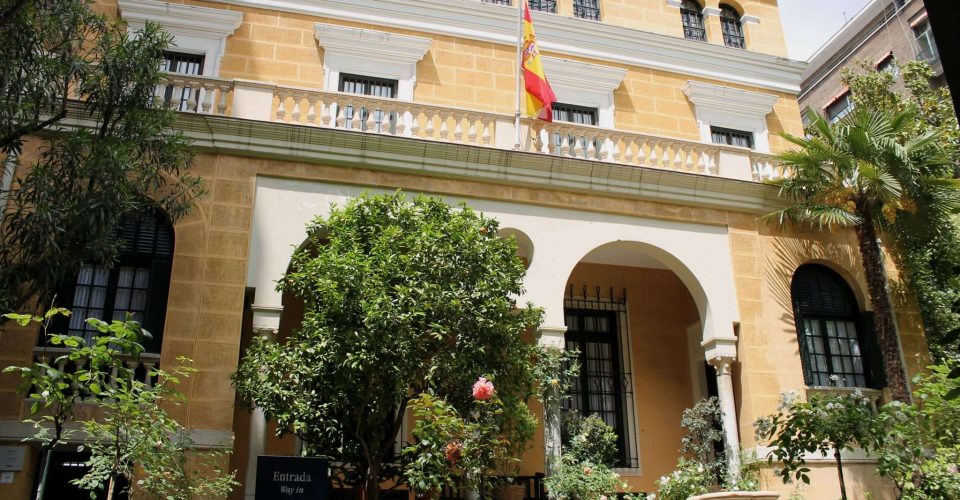 Undoubtedly deserving a special mention of its own, if this museum could be summed up in one word it would be sunshine.  From the dappled sunlight in the beautifully tiled courtyard garden to the bright beach scenes on the walls exuding warmth, the intimate and charming museum is a true gem. Originally the house of the artist Joaquin Sorolla it displays beautiful portraits of his family alongside landscapes, and his taste in furnishings, sculpture and jewellery is exquisite. Much more manageable than the megalith museums mentioned above if you’re only after a small shot of culture. 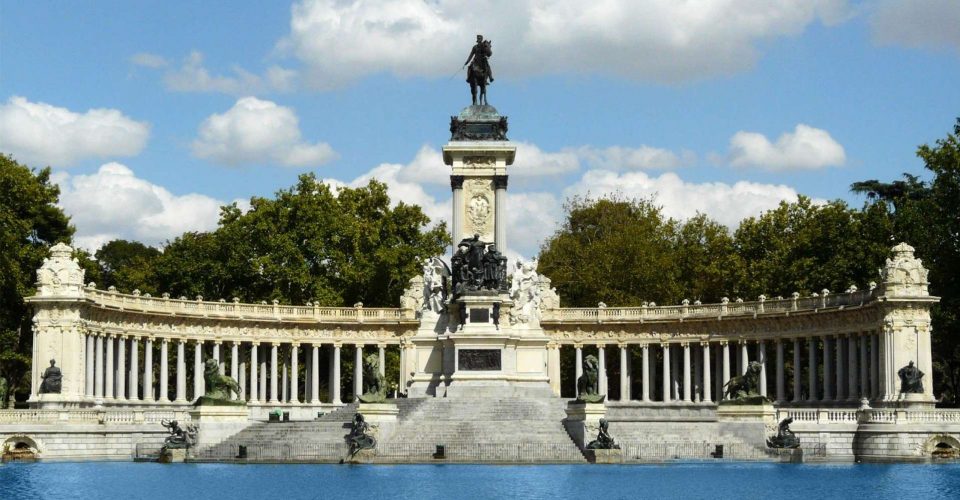 The former Royal Gardens of Madrid make the perfect spot for relaxing, people watching and an insight into life in the capital.  The park is swarmed by families at weekends, strolling in the sunshine, with music blowing on the wind and rowing boats out on the lake under the watchful gaze of Alfonso XIII on his marble horse. 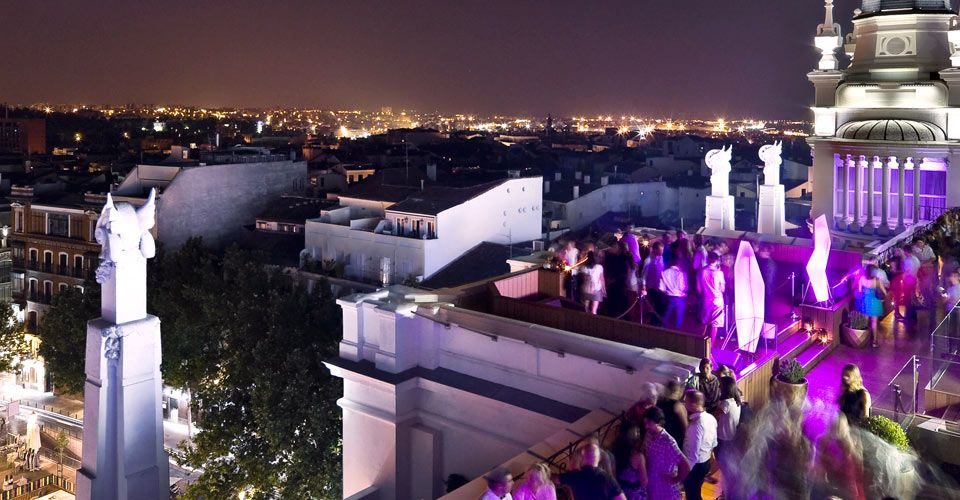 The city is renowned for its skies and the sunsets are quite simply fenomenal.  To sit back and enjoy the views with a cocktail in hand, look no further than the Circulo de Bellas Artes or the rooftop of the ME hotel in Plaza Santa Ana – the perfect way to relax after a day of sightseeing and shopping. 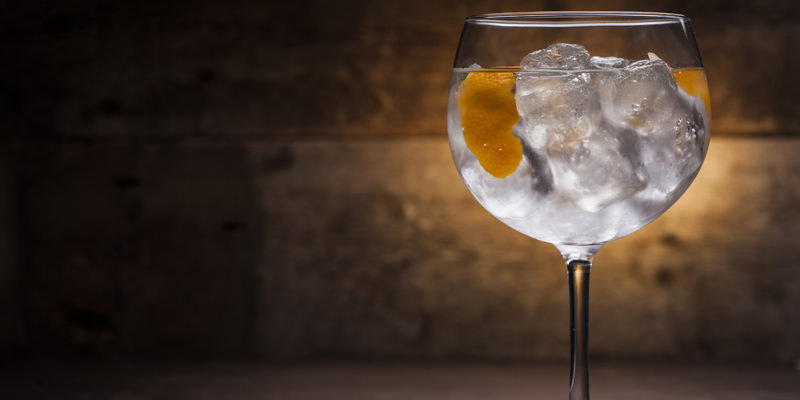 According to the Spanish, gin and tonics were invented by the British and perfected by the Spanish and when a barman sets down your bowl-sized G&T with a flourish and steps back to admire his work of art, you can see why.  They are Evie’s drink of choice in Happy as a Partridge and the cause of many of her adventures. 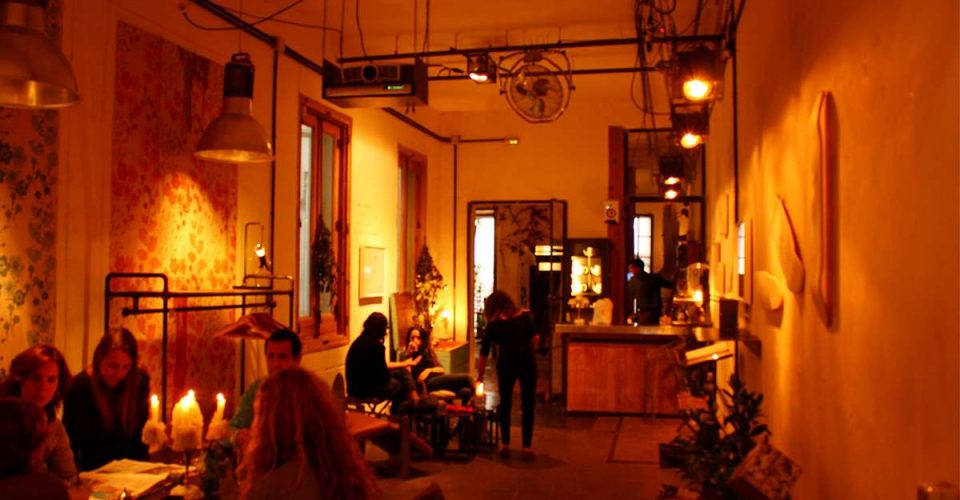 Ernest Hemingway once famously said that nobody goes to bed in Madrid until they have killed the night, and as Evie discovers only too quickly, no self-respecting Spaniard will hit the hay before 6am after a night out. Stamina is inherent in their characters, and as the city with the highest number of bars per inhabitant in Europe, your options are endless. Kikekeller is an art gallery by day before turning into a stylish bar at dusk and make sure you don’t miss 1862 Dry Bar where they serve a mean espresso martini. No night is complete without a visit to the Tony 2 piano bar for a good old singalong – there’s nothing like alcohol to convince you that you have the voice of an angel. 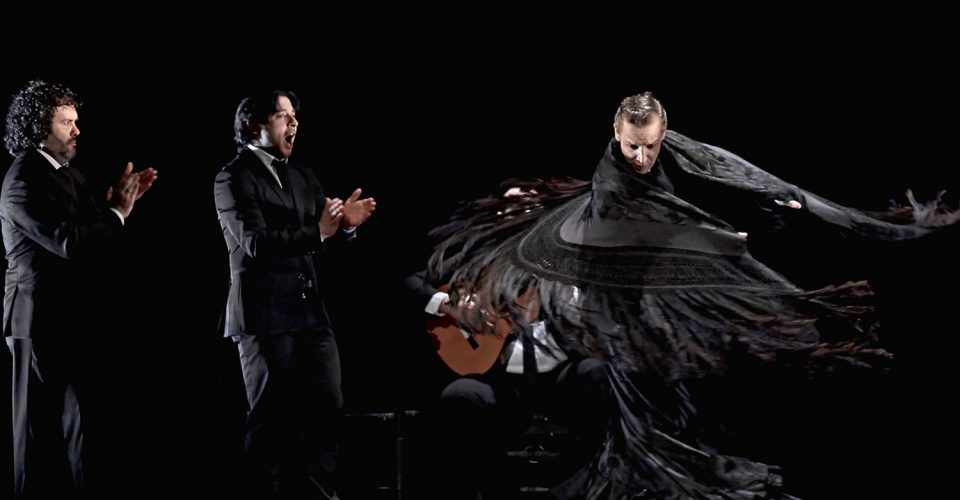 Synonymous with Spanish clichés, this dance born in the South of the country but Madrid still offers boundless opportunities to experience its passion and drama. A highlight is the Suma Flamenca festival in June with many top singers and dancers, or at other times of the year head to Corral de la Morería, Casa Patas or the wonderfully named Taverna de Mr Pinkleton 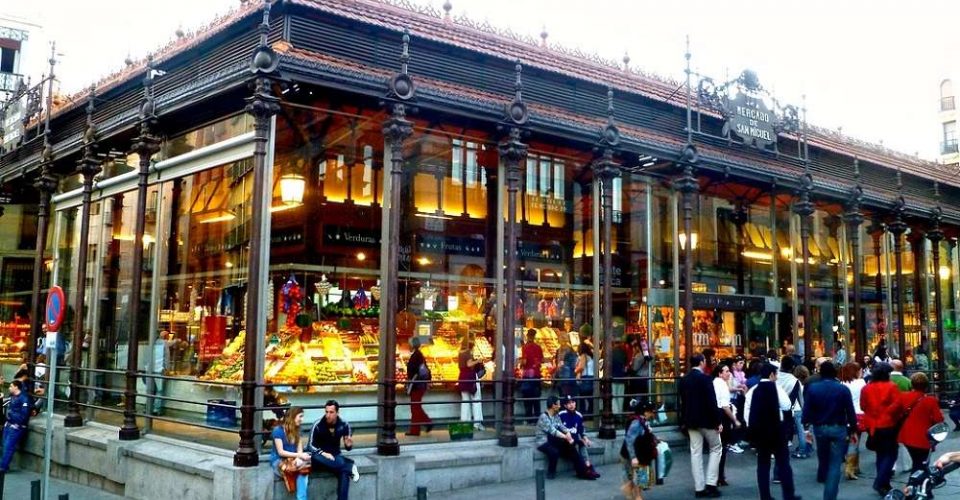 There is no better way to deal with your hangover than to wolf a pincho de tortilla with your coffee and head off to explore the markets. From the food market Mercado de San Miguel to El Rastro in La Latina – the largest flea market in Europe – the opportunities for wandering, pottering, browsing and shopping are endless.  If you’re lucky enough to be in town on the second last Sunday of the month don’t miss the Mercado de Motores – a market in the train museum – with vintage treasures and cervezas dotted amongst the locomotives. 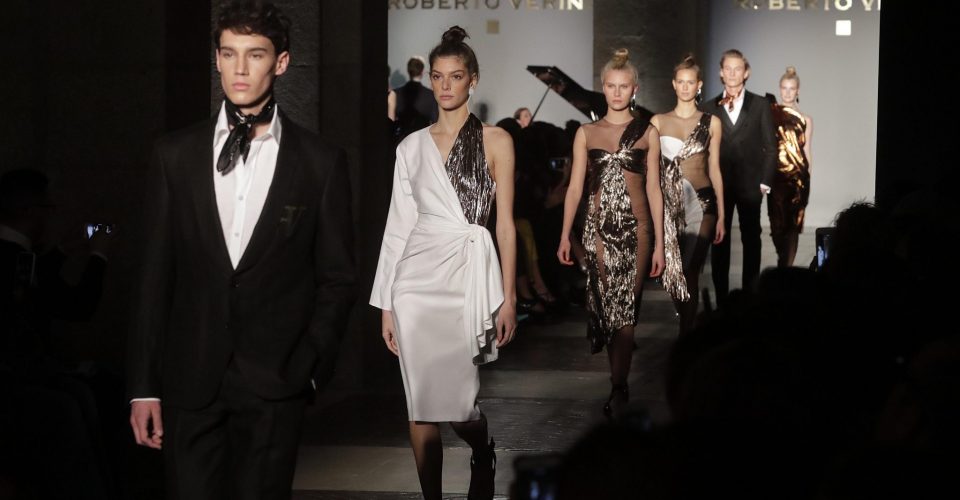 The Spaniards take great pride in their appearance and whether they are heading out to a black tie ball or a rock concert, whatever look they choose they give it 150%. Settle yourself on a terrace or in a square, watch the fashionistas pass by and take some serious style notes. Shopping in the city is a sheer joy – from larger the chains to the independent boutiques in Malasaña, you’ll never be at a loss for options and you will be going home with a distinctly heavier suitcase than you arrived with.

Happy as a Partridge is available from kateboyleauthor.com, Amazon, Waterstones.com and selected bookshops. The title is a translation of Kate’s favourite Spanish expression, feliz como una perdiz, meaning happy as Larry. Find her on Instagram and  Twitter.