Because we all lead incredibly busy social lives *ahem* it’s difficult to know how we possibly find the time to watch entire series at a time of television. But because we’re so dedicated to keeping you informed we have stayed up into the small hours watching the following boxsets. You’re welcome.

Lottie has been watching dark and broody fantasy eight-parter The Innocents. There’s shapeshifting and murder, so all the tick-boxes… 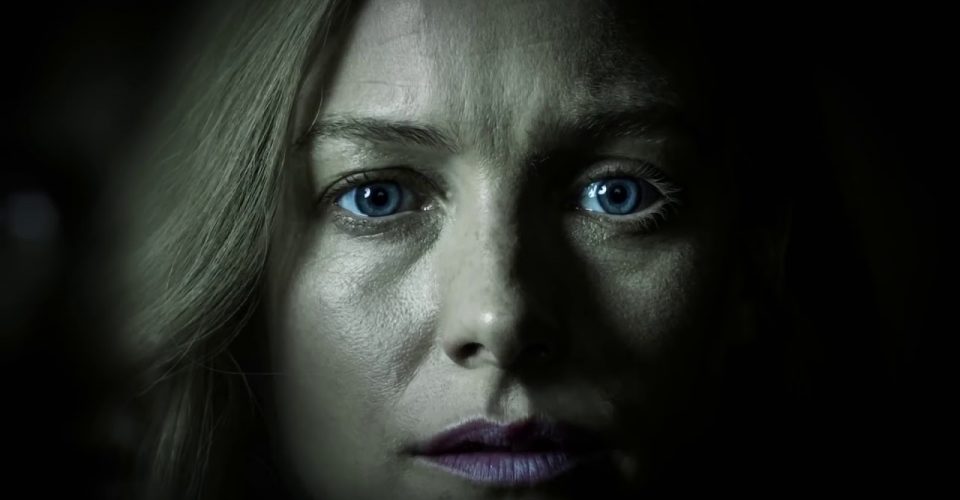 Stumbling across The Innocents on Netflix was the out-turn of a lazy Monday afternoon in bed post Notting Hill Festival. No, I wasn’t skiving – it was bank hols! The Innocents was eye-catching from the outset, it had that moody grey backdrop and intense music, plus it was an eight-parter so I knew I’d be kept busy. The fantasy adopts a teens in love theme, coupled with the fact that one of them is a shapeshifter. Unfamiliar with this term? Well in all honesty so was I until watching, but it’s something along the lines of Arya Stark’s creepy Game of Thrones antics. June and Harry (Sorcha Groundsell and Percelle Ascott) run away from home together, June to avoid an over-bearing dad who confiscates her phone after school, and Harry to escape the confines of playing carer for his ill father.

The first episode is divided between Skipton and Norway, the latter being the home to protagonist June’s mother Elena (Laura Birn) who lives under the questionable regime of fellow shapeshifter Halvorson, played by Guy Pearce. There’s some trouble defining the character who’s going to turn out to be the murdering psychopath (as let’s face it, there’s always one). However, this adds to the allure of the YA-style Netflix Original. If you want something that provides easy watching, and adopts a tumultuous storyline that makes your bed feel cosier, The Innocents is your calling.

Catch The Innocents on Netflix…

Editor Emily, meantime, has been back on her usual form enjoying a bit of murder mystery (obvs) and a political thriller that looks genuinely half-decent. Flying the flag, they’re both British and they’re on so-called terrestrial telly so you don’t need to be signed up to a streaming service to enjoy them.

After my brief hiatus from murder mysteries I’m back on track with the third series of British drama Unforgotten, which sees the return of DCI Cassie Stuart (Nicola Walker) and DS Sunil ‘Sunny’ Khan (Sanjeev Bhaskar) try and solve another crime from decades before. This time they need to figure out who killed Hayley Reid after human remains are discovered under the central reservation of the M1 motorway. A close-knit group of four middle-aged men who are friends from school find themselves at the centre of the investigation, all of whom are willing to protect and cover up for each other, but to what lengths and can they really trust each other? At the time of writing there are 14 days left to watch series 1 -3 on ITV Hub, but you can check out series 1 and 2 on Netflix.

Get Unforgotten on the ITV Player 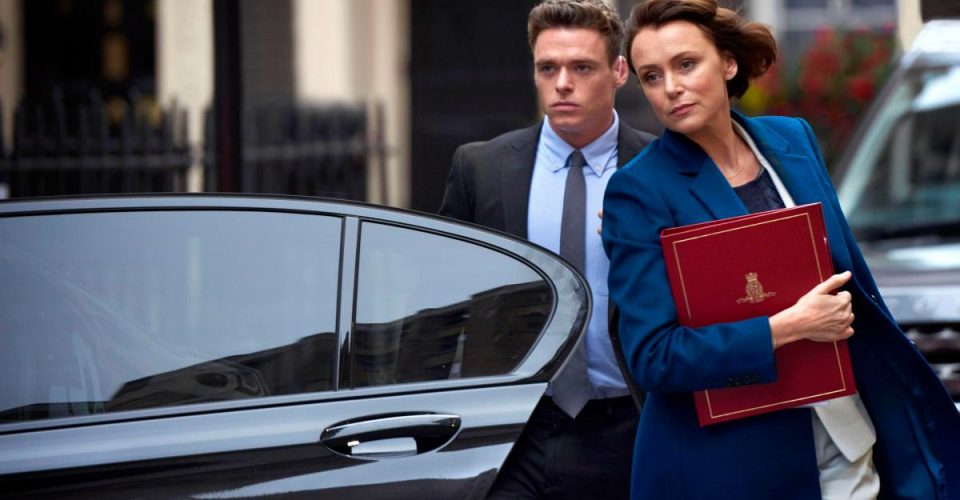 It’s the gripping political thriller written and created by Jed Mercurio that has got us all hooked and is currently beating the likes of the X-Factor and Vanity Fair in the viewing stakes. So, what is it about Keeley Hawkes as the Home Secretary and Richard Madden as her bodyguard that has us all tuning into BBC on Sunday nights? Well for one there’s the raunchy affair (that’s not really a spoiler, you can see it coming a mile off), then there’s the twists, turns and cover ups between the police and the politics and the adrenaline fuelling action of those opposing the views of the Home Secretary who supported military intervention in Iraq.

Bodyguard is on the BBC iPlayer…

Phil has kept it simple by watching a vaguely heart-warming Aussie show about IVF. 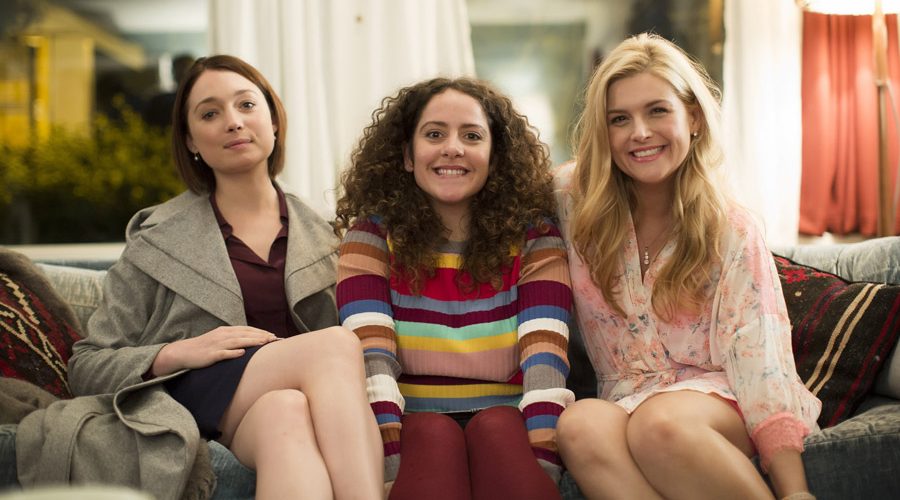 Sisters tells the story of three sisters, brought together by a bizarre IVF scandal. The story goes that their father, a Nobel Laureate IVF pioneer was actually substituting his own sperm for his clients’ in order to impregnate hundreds of women. The fraud comes to light after a death-bed confession and brings together three women, Roxy, Edie and Julia, who are the only sisters from a much larger pool of brothers. The comedy potential is strong and the cast is very good, especially for an Australian show (sorry, once bitten and all that; Secret City just wasn’t up to it). After a few episodes you do start to wonder if this was a fantastic idea for a pilot but perhaps there’s not an entire series in it, but do stick with it as it’s really good, clever, thought provoking and heart-warming. Well worth the watch.

Watch it on Netflix…

You've successfully registered for our newsletter!
Click to hide this message
Meet Your Skincare Match! Win £150 Worth Of Beauty Essentials By Alpha-H No spam, just a chance to win
Thanks! Your submission was successful!
By entering you are accepting The Handbook's terms & conditions and allowing The Handbook to contact you. I'm okay without this in my life