From the classic saying ‘a picture is worth a thousand words’ to the number of photos that are posted on Instagram and Facebook every day, it’s safe to say that we’re obsessed with images, but whilst it’s easy to take the selfie and filter it beyond recognition, where do you go when you actually need a photo that won’t just be seen by your Snapchat followers?

Step in Red Photographic, the leading innovative photographic company, they specialise in event, business, sports and experiential photography. Currently you’ll find them at the Rugby World Cup (yep, we aren’t jealous at all) and later in the year they’ll be down at the ATP World Tour Finals shooting those photos that we see across London. They do videography too, earlier this week they were at LFW with the team from Sunglass Hut – LFW,  rugby and tennis as we say not jealous at all. 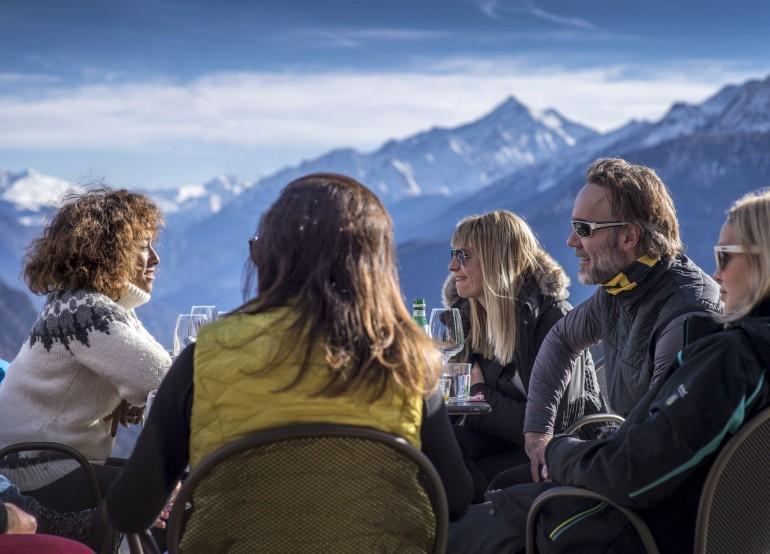 So they’re the guys to go to when; you’re launching a new venue and want shots for your media campaign, when you’re running a major sports event and want to shoot a film capturing the winning point, when you need photos of your business for promotional work, or simply because you don’t want drunk, blurry photos of your Christmas party.

And it doesn’t matter how obscure your shot needs to be, they’re willing to work anywhere, anytime.  They’ll have already worked closely with you before the shoot to really understand your needs so you get the images you need. You also won’t be left waiting ages for your images, nope they have a 24-hour turn-around time and an A4 photo magazine sent over straight away, pretty nifty eh? 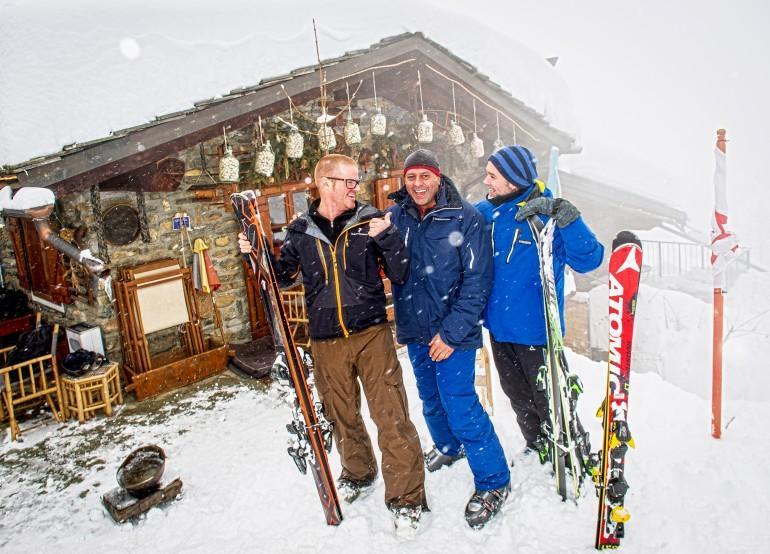 They’re pretty diverse when it comes to the people they’ve worked with, with previous clients including everyone from Heston Blumenthal, Chelsea Flower Show, Mandarin Oriental London, Financial News, M & C Saatchi and The Telegraph.

We’re all for everyone thinking they’re amateur photographers, but sometimes you really do just need to leave it to the professionals.