What? Zheng Chelsea follows on from a successful original restaurant in Oxford, bringing high-end Malaysian-Chinese cooking to Chelsea. Named after the Chinese Admiral Zheng, the menu has a strong focus on fusion, thanks to Zheng’s explorations back in the 14th Century.

New? Zheng Chelsea is brand new, having opened earlier in May. 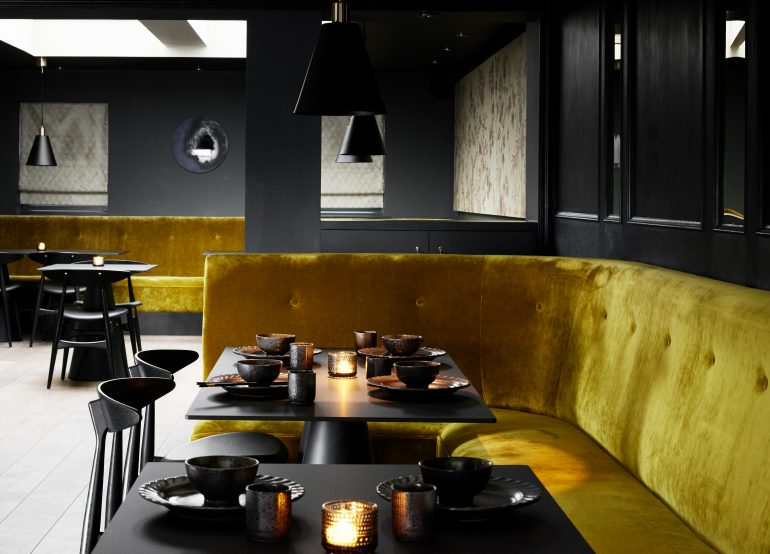 First Impressions: Zheng sits on the corner of Sydney Street and Fulham Road, a few minutes’ walk from South Kensington tube station. Already bustly when we arrived, it seemed that locals were quick to discover their new addition and rightly so. The staff were attentive and my guest who had arrived before me was already tucking into a bowl of prawn crackers.

The Look: The interior is as you’d expect for a high-end Asian restaurant in this part of town. Opulence manifests itself through rich textures and fabrics – think black surfaces and plush chartreuse velvet banquettes. We were seated in the back, where natural light floods the room and stops it being too dark although, equally, candles and low lighting would make it suitably moody in the winter months. Downstairs, a bar has been designed with no expense spared – the black and green colour scheme continues, with a row of button back sofas making for an inviting spot for a late-night drink or private drinks party. 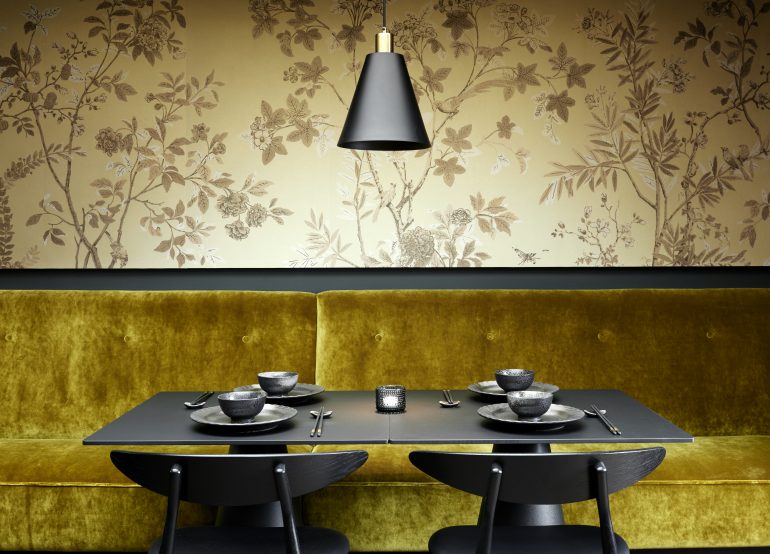 What We Ate: In restaurants that adopt a sharing approach to food, I like to leave the ordering up to the kitchen unless there is anything that really stands out. On this occasion, it meant a selection of mains were brought out after a platter of familiar favourites like spring rolls, prawn toast and satay skewers. Presented on a large plate, it was a colourful display, but one that barely differed in standard to a Chinese restaurant of a far lower price point. Crispy seaweed slightly raised the bar, and satay sauce never fails to please me but we couldn’t help feeling the rest was just a little standard.

The mains were traditionally presented, with colourful garnishes thanks to carved carrots and shaving of radish. A selection of signature dishes, the crispy cereal prawns were a real highlight; huge juicy prawns were dusted in crispy oats and were undoubtedly my highlight of the evening – we even recommended them to the table next to us when they asked for suggestions. A plate of green beans were surprisingly good too, lightly fried in dried chillies and minced chicken they added a freshness to an otherwise quite heavy meal and is an example of when leaving the ordering in their hands can be a positive thing. The curries were, disappointingly, a little oily and the chicken in the rendang was a little dry – verging on overcooked – but the stir-fried beef with aubergine was wonderfully sticky in its garlic and soy sauce. Not one for the waistline, it was satisfyingly glazed and a nice change in texture from the crunchy prawns although, again, it didn’t feel overly ‘high-end’.

When it came to dessert, our waiter didn’t quite know what to advise. We got the impression they were still getting used to everything and whilst they were attentive they lacked in knowledge slightly. Saying that, the yam ice cream we cautiously opted for was a peculiar highlight. Yes it tasted ‘potato-ey’ (as the waiter described it) but the pale blue scoops were adventurous and new to us, perhaps the aim in naming a restaurant after a great explorer. Mission accomplished. 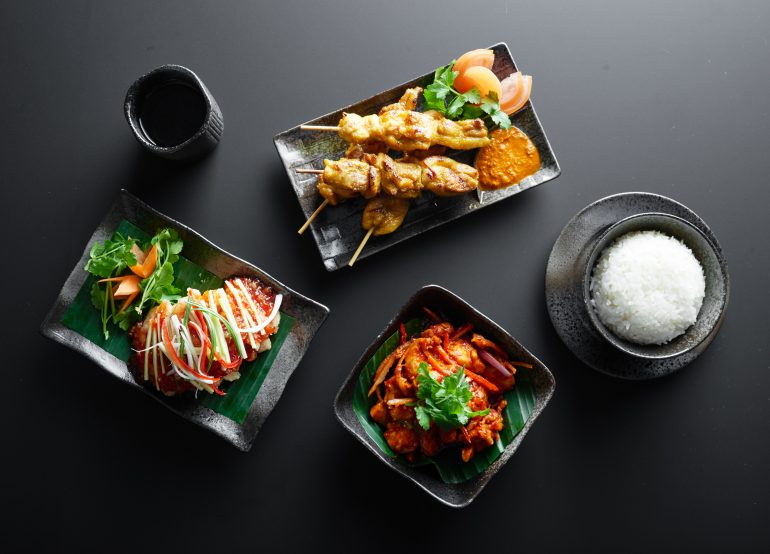 What We Drank: We each went for a glass of Chilean Malbec, but the drinks list was extensive, with cocktails galore hinting at the impressive bar downstairs. A few random choices included an iced Milo (the Australian malted drink) and hot Horlicks, whilst more traditional herbal teas are a good option post-dinner.

Go With: Go with your neighbours if you live nearby. It’s not exactly neighbourhood dining but I get the impression the front of house would get to know you, based on the wonderfully warm goodbye we got at the end of our meal.

Final Word: Zheng Chelsea doesn’t come cheap and whilst there were definitely some standout dishes, the overall meal felt a little hit and miss although I’m sure these will be ironed out as it establishes itself more. Locals will want to give it a try but next time I’m in the area and craving Asian, I’d head to fine Thai restaurant, Patara, over the road.