New? Transitioning from Reffetorio, Diciannove has been open for just over a year after taking over from the previous restaurant.

First Impressions: We left the bustling streets of Blackfriars and were immediately greeted with a warmth that couldn’t be more different to the hordes of suits outside.

The Look: Dominated by an impressive three-tiered light that was made up of letterpress trays and a canary yellow bar, the restaurant is made up of booths, bar seats and smaller tables. That said, the parquet flooring, leather chairs and laminated tables did give it a rather impersonal feel – it ran the risk of being a standard hotel restaurant, luckily though the food was far from average. 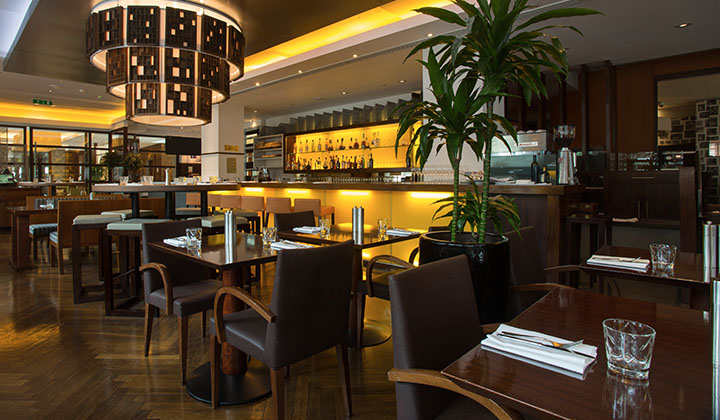 On The Menu: Executive chef Alessandro Bay has created a menu that is both traditional and indulgent. Choose between the regional gourmet menu (currently the menu focuses on the area of Lombardia) and the a la carte menu. To start you’ll find the likes of buffalo mozzarella, with caponata and pistachio crust, and king scallops with peas and parmesan breadcrumb crust. Primi (pasta) dishes will tempt with the likes of tagliatelle, with minced beef and pork ragout and spaghetti with fresh lobster, pigato thyme and fresh tomato. For those with a sweet tooth the pudding menu could quite possibly contain the highlight; try and pick between London gelato (homemade vanilla, hazelnut, and chocolate ice cream) with amarena cherries on the side and Delizia al Cioccolato – chocolate mousse with chocolate salami.

What We Ate: The special, which was beef fillet, proved too difficult to resist, served simply with spinach. It was supreme. Then the pudding arrived and any chance at self restraint disappeared… quickly. After an upsetting inner conflict, I opted for the London gelato over the chocolate mousse. I’ve never made a better decision. The vanilla was great, and the chocolate was excellent, both thick and rich. However the winner had to be the hazelnut, we both agreed it was the best ice-cream we had ever tasted. 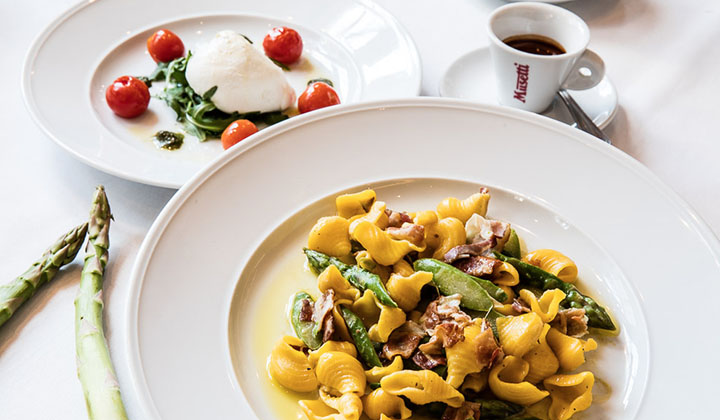 What We Drank: We sipped on a bottle of Colle Morino Montepulciano d’Abruzzo (red) that was plucked from the open cabinet behind us which overlooks the restaurant. It hit its peak with the beef fillet, but needless to say when we moved onto the hazelnut ice-cream it became somewhat neglected.

Go With: Given its location, Diciannove is ideal if you need to take clients out after work and if you’re staying in the Crowne Plaza then it’s well worth visiting too. 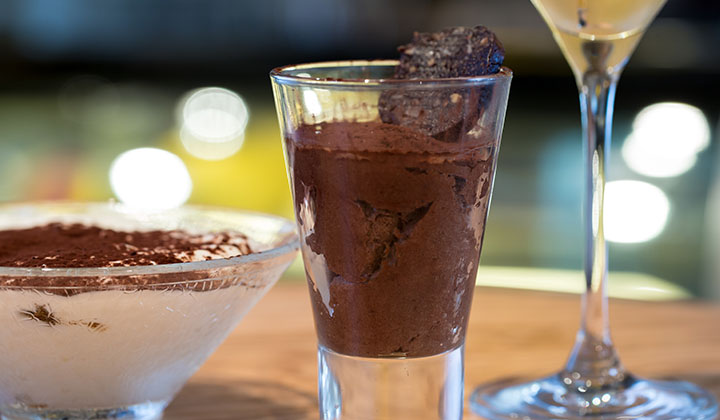 Final Word: If nothing else, make sure you order the hazelnut ice cream, you won’t regret it.