New? The Athenaeum has stood proudly next to Green Park since 1849 but has gone through various rebuilds and identity changes in its time. The latest comes in the form of a full makeover on the ground floor and a change of hands in the restaurant. The Michelin-starred Galvin brothers opened ‘Galvin at The Athenaeum’ at the end of June, putting their spin on things ready for a new era. 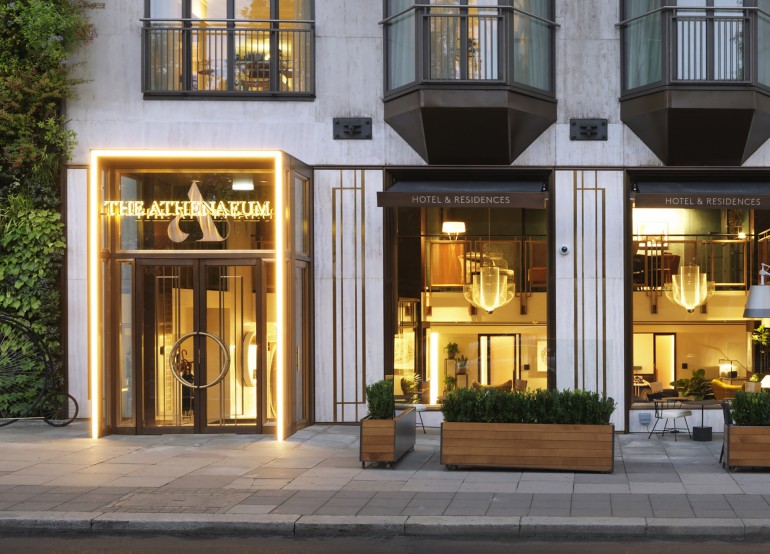 First Impressions: You expect luxury when you walk into a five star hotel. Greeted by a friendly doorman, we were welcomed by staff on the reception before they led us through to the bar for a pre-dinner aperitif. Natural light floods the lobby, with inviting seating areas begging to be sat in as you wait for your dinner companion or perhaps for your bags to be brought down from your room as you check out.

On the Menu: Chris and Jeff Galvin are known for their simple, seasonal French-inspired cuisine but here it’s all about classic British fare; think smoked salmon, steak tartare, Cornish sardines and big-hitting mains of Dingly Dell pork belly, grilled Herdwick Barnsley lamb chop and Portland crab linguine. Oscietra caviar and a half or whole lobster remind you that you’re in a hotel where rooms start at £260 a night. The brothers have taken over room service duty too, so guests can enjoy quality cooking without having to move from their bed. The definition of luxury, surely? 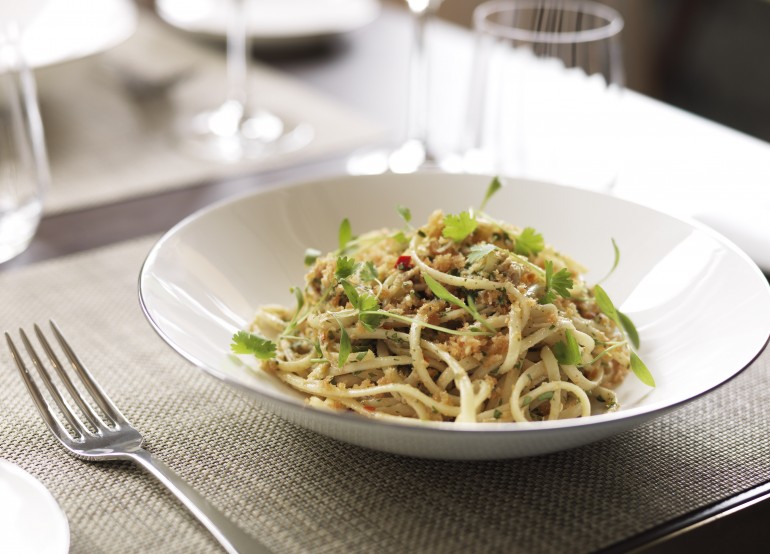 The Look: After a multi-million pound makeover you’d expect big things – luckily The Athenaeum delivers. The bar was our favourite area with forest green suede walls and rich mustard velvet sofas giving the former whiskey room a cosy, contemporary feel. The restaurant didn’t quite match up with the rest of the hotel – somehow it felt dated already with lots of dark wood and zig zag wooden floors. The ceiling lights attempted to make up for the lack of natural light but had a slightly confusing maritime feel. Basically, you go to Galvin for the food.

What We Ate: On reputation of both brothers you know that pretty much anything you plump for will deliver. That in mind, both our smoked salmon and steak tartare starters appeared simple but refined and were packed full of flavour. A quenelle of cream cheese sat on top of a very homemade blini and was scattered with caviar whilst the steak tartare was a generous portion complete with toasted sourdough and an egg yolk. The traditional tone and generous portions of the dishes continued on to the mains – Portland crab linguine was scatted with handfuls of chilli and coriander, refusing to be bland as pasta dishes can often be. Smoked haddock kedgeree also lived up to expectations – the haddock was perfectly smoky and the rice was a vibrant yellow. Again, a generous portion and perhaps a little rich but it was polished off none the less. We were expecting desserts to maintain standards so only one way to find out… A wedge of caramelised apple tart was sticky and sweet although the pastry was quite tough and the cider brandy cream could have done with a splash more brandy to give it more of a kick. English strawberries and lemon shortbread would have been hard to get wrong – indeed, the strawberries were perfectly ripe and served with chunks of buttery shortbread and a scoop of what tasted like lemon mascarpone. A lovely end to a near-faultless meal. 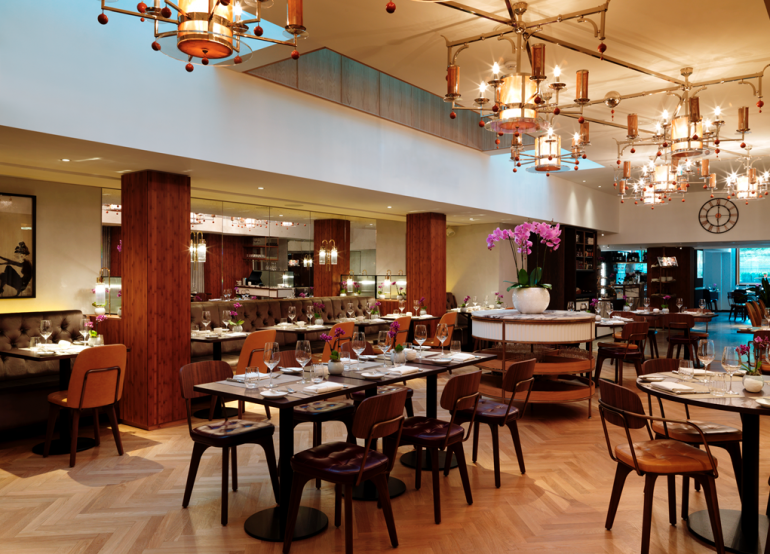 What We Drank: We began the evening with a cocktail in the bar, which I highly recommend doing. Saying that, the cocktail list was condensed onto half a page of the menu and didn’t include descriptions – surely the most important part of a menu? Despite the waitress knowing which contained gin she still had no idea of the ingredients so had to go and check with the barman. Not a huge problem but you’d expect staff to know if they’re not described on the menu.* A smoky whisky drink came in a polythene bag to contain the smoke and my gin came in a nice copper mug garnished with a sprig of sage. The waitress at dinner was very knowledgeable with wine pairings so it was a glass of Bordeaux Terre Rouge, Dom Bonnet 2010 and a Beausejour Sauvignon de Touraine 2015 as well as a glass of Lanson Père et Fils when we sat down, served in a delicately patterned flute. 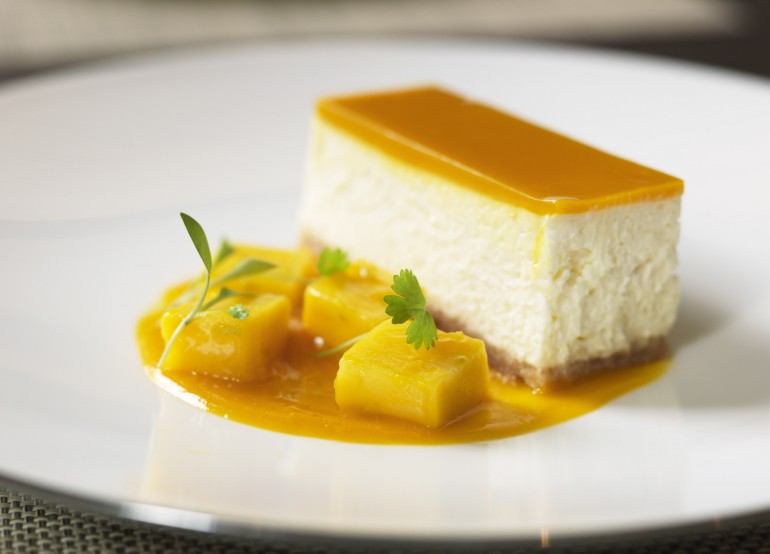 Go With: Most of the other diners looked as though they were staying in the hotel but a few did look as though they’d come exclusively to eat. Bring a client, your parents or a fan of the Galvin brothers to tick their latest venture off your list.

Final Word: The Athenaeum have done well to secure the Galvin brothers who bring with them near-faultless British classics, hearty portions and their big name. In return, The Athenaeum provides a swanky setting and more than a century of history. A match made in heaven? Very nearly.

If you’re making your way through the Galvin empire, a trip to Hertfordshire is on the cards as they prepare to launch a restaurant in Hertfordshire golf club, titled Galvin at Centurion Club, opening early September.

*Since reviewing Galvin at The Athenaeum they have now introduced cocktail postcards describing what each one is, which will make choosing a cocktail much easier!

5 Lucky Winners: Win 2 VIP Tickets To Balance Festival And £150 Worth Of Meals From Feelgood Kitchen