Found on the 28th floor of the Park Lane Hilton, Galvin at Windows is widely considered to be one of the city’s best hotel restaurants. Its popularity unsurprisingly stems from the floor to ceiling glass windows that open it up to the London skyline, as well as the equally alluring presence of dishy general manager Fred Sirieix (when he isn’t moonlighting on Channel 4’s First Dates, that is).

Following a successful thirteen years at the top of the restaurant scene, Galvin at Windows has recently decided to take its offering to new heights and revamp its bar. Enter 10º, romantically named after evening’s golden hour and dressed with burnt orange and ochre interiors courtesy of Aylott + Van Tromp. The reimagined bar space radiates a dusky golden glow, usually only achievable with an £80 tub of Clarins self-tan, and an impressive amount of greenery for a venue that is approximately 280 feet above Hyde Park.

I first visited the new opening just the week before, being generously invited down to celebrate the bar’s launch with a number of well heeled city types and a rather impressive electric violinist. It would take a lot for me to visit a venue twice in as many weeks, though a sure fire way to keep me coming back is a good view, and my, oh my, does 10º have that nailed (It’s even rumoured that the vista includes the Buckingham Palace tennis courts). Having said that, it’s often found that where there’s a view, the menu can be sidelined. 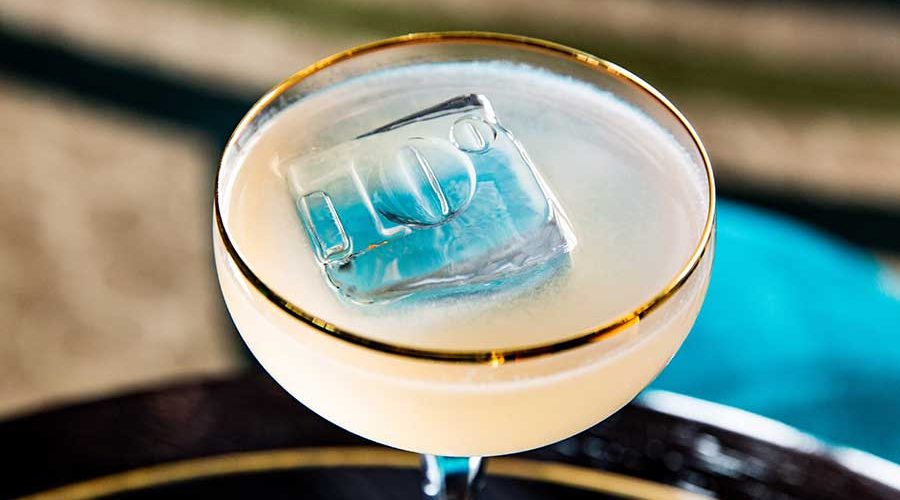 I selflessly took it upon myself to put that to the test. 10º has modernised their menu along with their decor, with the ever-growing ‘low and no’ movement catered for with a dedicated ‘Sober’s Selection’ offering. Elsewhere cocktails are led by crowd-pleasing spirits – 10º appears to be quite pally with Pernod Ricard – with darker spirits often balanced by sweeter or fresher recipes. The 22 Park Lane, for example, is an inventive mix of Havana Club Especial, Lagavulin 16, banana and coconut purées, apple juice and vanilla – a great introduction to the brown stuff for less fervent drinkers. My favourite would have to be the Apera – a mix of 10-year-old Talisker, Pedro Ximenez and a salted champagne reduction, so moreish that it should force most people to park their G&T obsession. 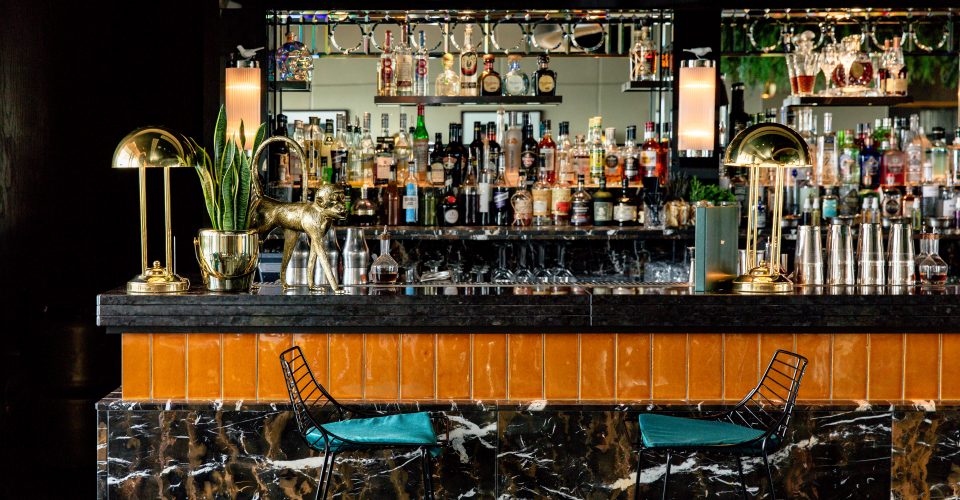 Head Chef Joo Won’s contribution is ambitious, but pays off. An inventive fusion of French and Korean bites have been curated to complement the drinks offering, led by crowd-pleasing stand-out dish Joo’s Fried Chicken. This was indeed delicious, and at £8 was reasonably priced – whereas price tags for the drinks are just as sky high as the views. Alongside Joo’s signature dish arrived a charming bowl of sambal curry prawns – thoroughly recommended and just as thoroughly devoured. Other offerings include tacos with avocado and mango and slow cooked pork belly bao buns. It is well worth noting that Galvin at Windows has held a coveted Michelin star for a decade, and should definitely be one for the bucket list. 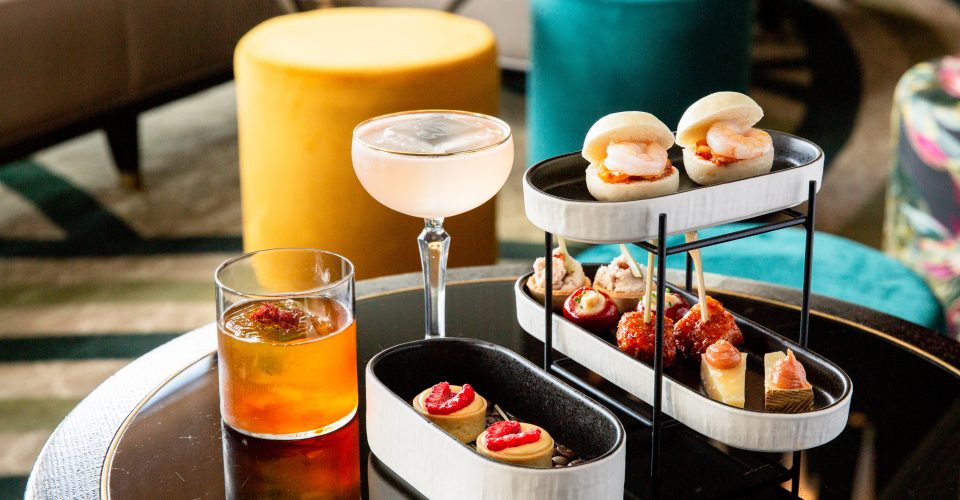 Admittedly, service could have been quicker and, whilst well versed in the complicated menu offerings, the bartenders seemed to struggle with the classics (a whiskey sour seemed devoid of both egg white and enthusiasm). But as a whole package, 10º is more than worth a visit. Loosen the purse strings and head on up to check out Queen Liz’s backhand, sample some genuinely exciting drinks and keep an eye out for the famous Fred (yes, I’ve got a crush). For me, the experience was made by Won’s offering – the bar snacks really are delightful and a trip up to the sky wouldn’t be complete without a selection.

All in all, I think 10º has what it takes to keep me coming back – which, in a city as exciting as London, is a big deal.