We all know the quote about when a man is tired of London he is tired of life and yes Samuel Johnson probably was on to something, but also maybe he was just tired of the teeming hordes, the less than fresh air and the all too familiar sound of ‘We’re just being held at a red light and will be moving shortly’.

So the other day I jumped on the ‘it’ll be so good to get out of London’ bandwagon and headed off to the Crowne Plaza in Gerrards Cross. Yes it’s outside of London, but it’s actually only 17 minutes on the train from Marylebone, which in London time (It’s different to the rest of the country’s time) is actually pretty speedy – all that countryside at your fingertips in less time than it takes to go about three stops on the District line.

The Bellhouse Spa & Leisure Club has undergone a major refurbishment to become a Crowne Plaza hotel and now features the Wave Spa and Wellness Centre which naturally we had to check out – because London really can be tiring. 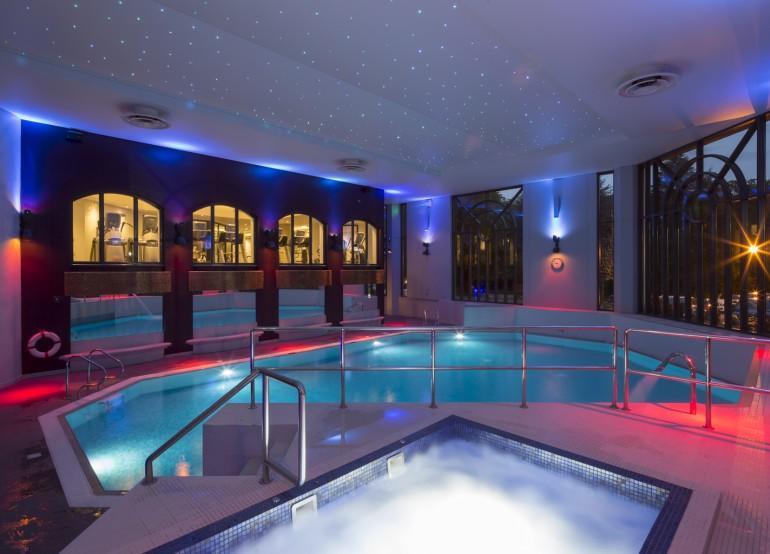 Things began at the brand new Precor  which is small but perfectly formed with free weights, cardio machines, lat machines, you get my drift. It looks out over their pool, which is pretty good motivation knowing that soon you’ll be sweating from the sauna not from the treadmill. The only thing I would say is that the machines are so state of the art they’re almost too confusing to use, all I wanted to do was set my speed and run. But no, it was like one of those surveys that say they take five minutes and then half an hour later you’re reeling off your first pet’s name and what sort of cheese you like.

The 15m pool, features its own jacuzzi which is what it’s all about really, we spent approximately 3 minutes swimming in the main pool before abandoning it for the jacuzzi, although I’d have like to gone back at night when you swim in the darkness, only lit by a canopy of stars on the ceiling. I can imagine it’s all very chick-flick romantic swimming pool scene-esque, but given that I was there with my friend and it was the afternoon it was all lost on us…just gives me a reason to go back. Of course you’ll need to visit the sauna and steam room after. 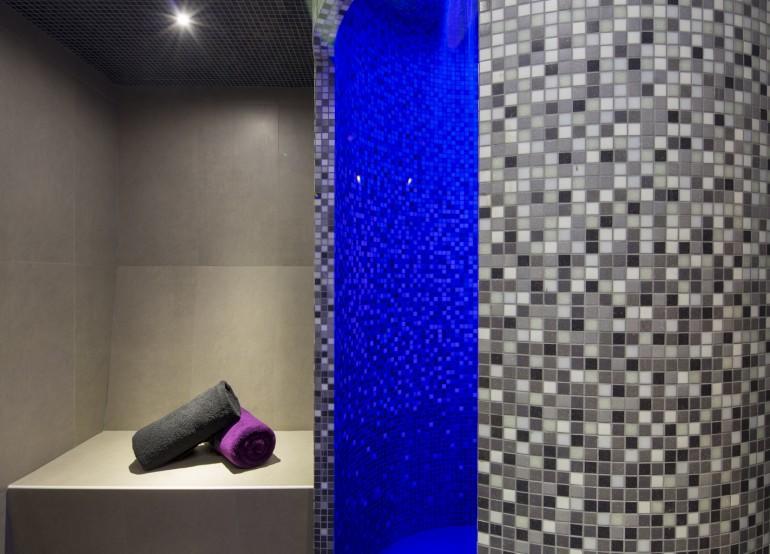 We then headed to the changing rooms which were meticulously clean although they could have been a little bigger and the showers unfortunately suffered from losing pressure as soon as more than one was in use. 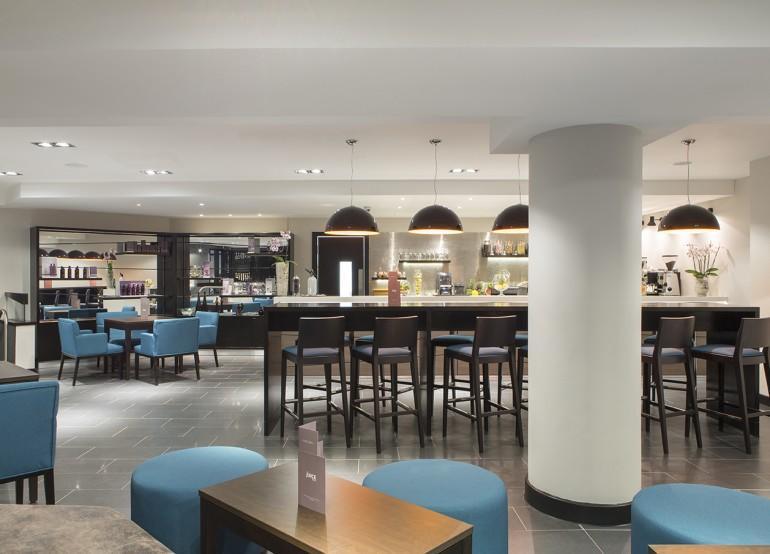 Lunch was at The Juice Bar, which as the name suggests serves up fresh juices, salads and open sandwiches. I’m hoping that like all restaurants it was just experiencing a few teething problems, because we were the only ones in there and it still took a good 10 minutes for our drinks to arrive; I would be worried about how long we had to wait if it was busy. The salads were good and the ‘large option’ is definitely large, you can supercharge them with the likes of edamame beans, pumpkin seeds and artichokes too. However we were let down by a coconut panacotta that was almost inedible, it was rather like a giant hard, Babybel, hopefully they’ll work on it, although I’d steer clear. 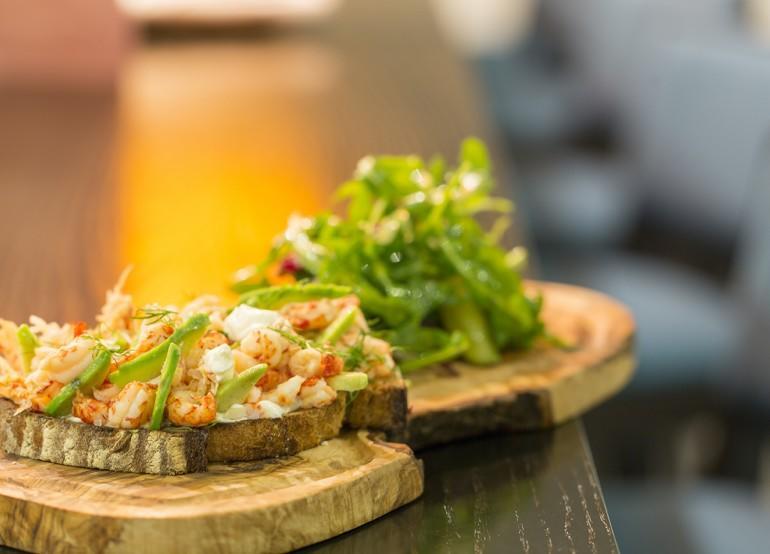 That said what we there for of course were the treatments. The ESPA spa downstairs is decorated in the signature aubergine ESPA purple, I could feel my stresses disappearing as soon as I stepped in.  There are five treatment rooms including a Rasul ™ Mud Therapy room, but I was there for their hero treatment, an 85 minute back, face and scalp massage using hot stones followed by a facial. Once my treatment had been explained to me, I was then given a choice of two oils for each area of my body, the scent I was drawn to would give my therapist an indication of what my body was needing, as I suspected it was the muscles in my shoulders that needed to be loosened, so a deep, woody oil was used to really work on the knots. Before the facial, a UV skin light was used to show me what the damage was and the areas that needed most attention. My stringent use of sun cream daily might mean that I am pale all year round, but hey there was no sun damage, so pale I shall continue to be. The ESPA 24 hour replenishing eye moisturiser was used to rehydrate my eye area and I was asked how I would like my skin to appear, I said brighter and brighter it was. As I walked into the relaxation room, it was the first thing my friend commented on. The room is softly lit, with reclining heated chairs, plenty of towels and magazines. It was nice just be able to switch off and actually read. There was a mini fridge full of water but it would have been nice to have been offered tea.

After reading and napping it was time to leave, we parted with robes and took our final breaths of fresh air and headed back to London.