What: Wildflower is a pretty Instagrammable, new vegan and vegetarian restaurant that has found a home at Peckham Levels.

New? Wildflower beat its floral counterparts as it opened ahead of spring in December last year, we covered it here.

On the menu: The menu changes fairly often and when we went the normally vegetarian and vegan mash up comprised of only vegan dishes. Previous menu items have included Swede fondue with pickled veggies and warm buns, grilled king oyster mushroom in a Szechuan and shitake broth with chilli and red cabbage, and sweet potato gratin with rhubarb chutney, Cashel Blue and bitter leaves.

The Look: Wildflower is a bit of a nightmare to find unless you’ve been to Peckham Levels before which I hadn’t so I ended up walking back and forth the high street (ironically heaving with butchers) a few times before eventually finding the right road with the right alley attached. As in-keeping with Peckham-chic, Wildflower is located in a former car park so the décor is pretty simple although spacious while the crowd is typical Peckham youth (twenties).

What We Ate: Straight off the bat, Wildflower does the best focaccia I have ever had; insanely moist, moreish bites of heaven with an almost cake-like texture. On that carby note, I can’t tell you how much I enjoyed the house layer potatoes with aioli…but I will because it’s my job; they were amazing, crispy and indulgent! For a fairly vague description of calçots and romesco in a moscatel reduction I was pretty pleased with the outcome, the muscatel reduces down to create a sweet taste. I actually thought the smoked tofu was seitan due to its tough, dense texture but it was nice regardless, it comes in a ssamjang sauce which was a tad spicy for my taste and bok choi, carrot kimchi, sesame and almond. I’m not one for the brownies (shoot me, I know) but the one at Wildflower was decent as they go, a nice fudge-like texture to it. 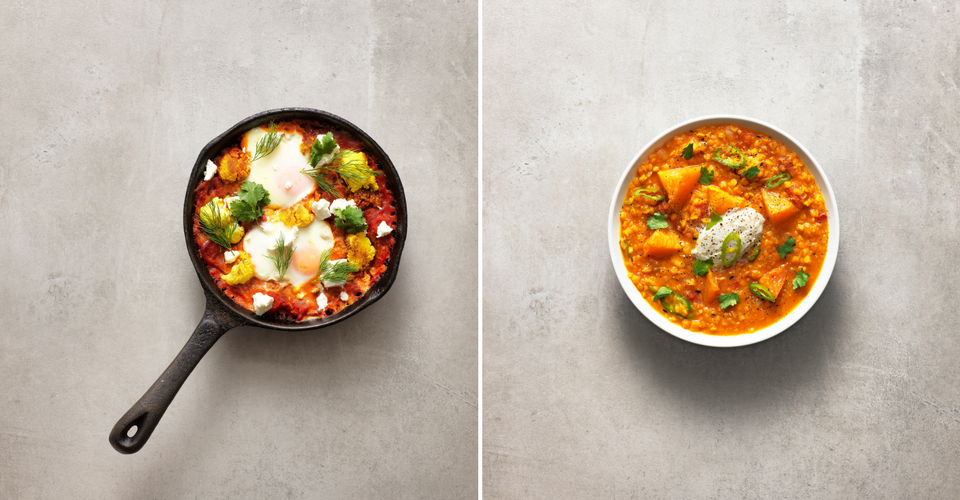 What We Drank: They have a selection of vegan-approved wine as well a few cocktails like Negroni and Old Fashioned. I went for a light summer cocktail with elderflower and ginger in, it was delicious.

Go With: You don’t need to be vegan, or even vegetarian, to enjoy the food here. Apart from tofu sneaking onto the menu, everything else is a “normal” ingredient which is how I imagine vegan and vegetarian cooking; real ingredients, expertly put together.

Final Word: We were told at the start of the meal that the chef doesn’t like to make changes to his dishes, you get what you order and then menu and that’s it. It seemed a bit harsh but as the dishes came out we learned to trust his vision. I love being vegetarian but struggle to ramble off a list off really good purely vegetarian places to eat; I am happily adding Wildflower to that list of recommendations though.

Like this? Try these: Essence Cuisine, Rosa’s Thai, Texture

Join 103k Members Who Get The Best Curated News & Lifestyle Features For Your Inbox.