An advanced civilisation suddenly frozen in time, a natural disaster that shook the world economy, everyone quite literally petrified… sound familiar? If you thought coronavirus was bad, Pompeii will see your global pandemic and raise you total destruction by volcano. Put it this way, ‘Stay Alert’ is even less helpful against molten lava.

There’s something endlessly fascinating about Pompeii, the Roman city wiped out when Mount Vesuvius erupted in 79 AD. Re-discovered in modern times, the whole city remains in stasis with Romans seemingly captured mid-action by the rapidly unfolding events. And it was this historic event that formed the basis of one of the British Museum’s most popular exhibitions of all time. 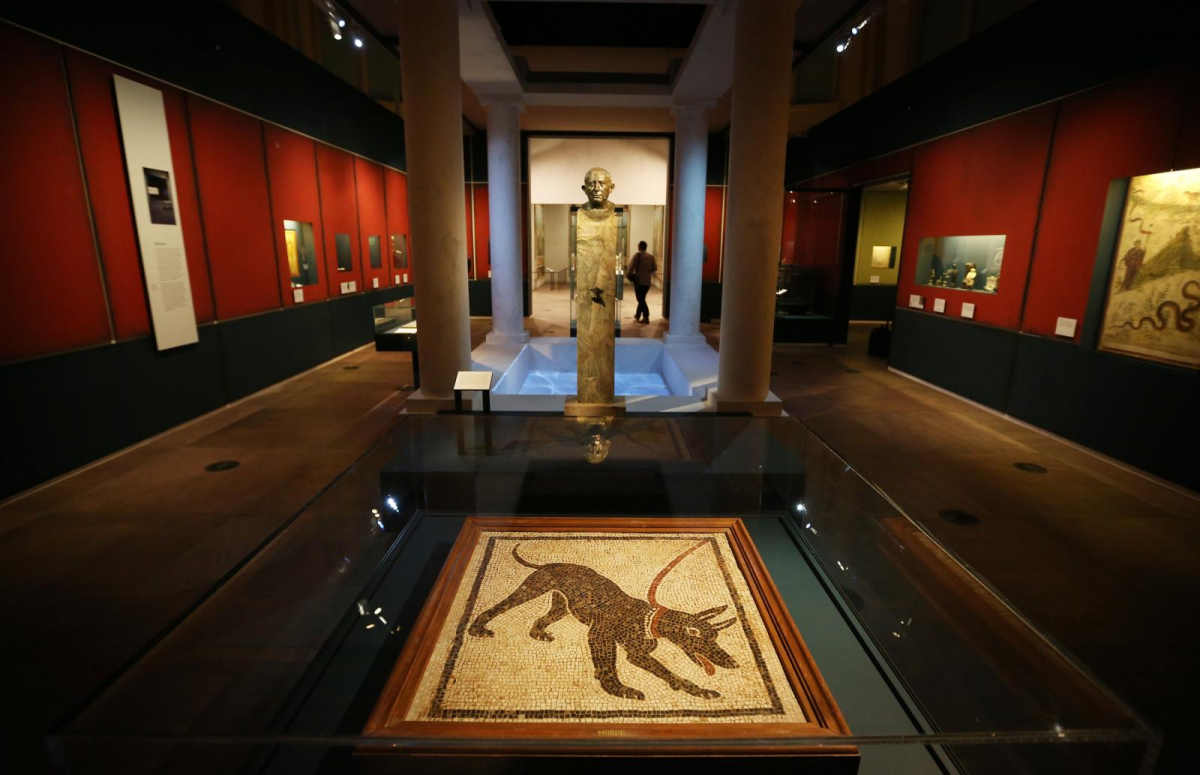 Closed for obvious reasons right now, the iconic museum will be re-invoking the success of 2013’s Pompeii Live. Life and Death in Pompeii and Herculaneum was the British Museum’s first live cinema event, giving viewers across the country insight into what happened in the disaster and serving as a way to move exhibitions away from the physical, the fascinating artefacts and explainers in Bloomsbury, through another medium.

And, on cue, live through another medium, this time YouTube and Facebook, Life and Death in Pompeii and Herculaneum will air this Wednesday, May 20th, and will be free to enjoy. 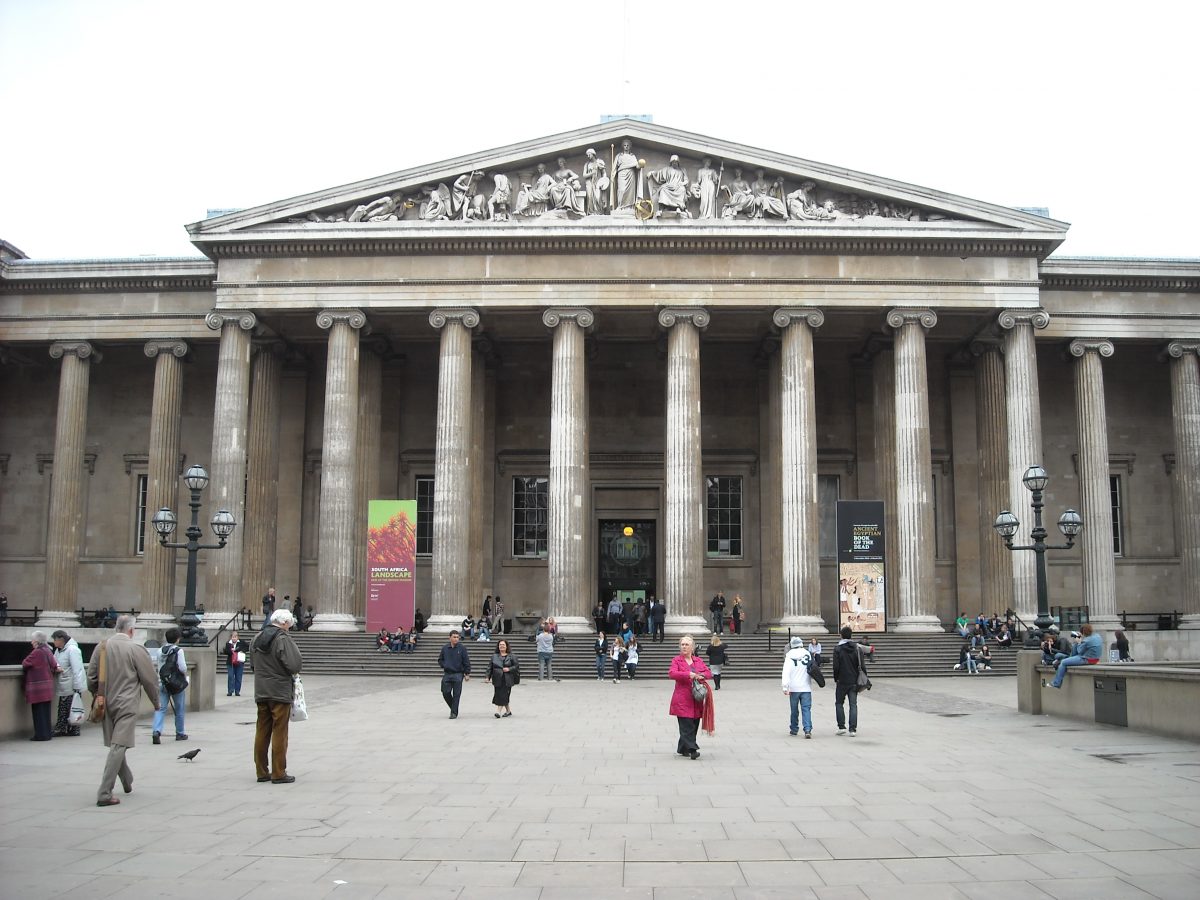 Featuring former British Museum director Neil MacGregor and historians Peter Snow and Mary Beard, the expert presenters take viewers through the daily lives, loves, luxuries and lusts of Roman living, from the mundane to the holy, as witnessed through the exhibition that attracted over 471,000 visitors. Pompeii live itself held 54,000 spellbound in cinemas across the country and now we can join their ranks retrospectively from the comfort of our own homes.

Pending the huge success of Pompeii LIve, the British Museum intend to follow up with Vikings: Life and Legend, which was massive in 2014 and again went alongside their exihibition, and which will be streamed online from Wednesday 27th May.