London’s restaurants and bars are one of the things that make it so special. The hospitality scene in the capital is one the most vibrant and varied in the world, from a constellation of Michelin stars to a galaxy of smaller restaurants and bars run by dynamic up-and-coming chefs and mixologists. It’s something special that we need to protect.

Respected restauranteur, telly person and cook-bookist Yotam Ottolenghi, who owns four London restaurants, yesterday called for the government to go further to protect our precious restaurant eco-system by paying rent for the industry. We back Ottolenghi’s campaign, but also want the government to spell out their next steps so that bars, restaurants, their landlords and staff can all make the necessary financial provisions to ensure we don’t lose this precious piece of what makes London London.

If you are part of the industry or simply care about your local restaurants, please write to your MP asking to support a debt enforcement moratorium, or use #unitedwestand on social media. https://t.co/dmh5lqEuNx

The owner of NOPI and ROVI spoke on Radio 4’s Today Programme as well as penning a piece in the Guardian where he suggested the government ‘bring in a total debt-enforcement moratorium for the next six months’. The chef explains that ‘This will allow restaurants to build up all their resources for the challenging times ahead. Landlords who rely on rents for repaying debts will also avoid finding themselves defaulting on their own obligations’.

Ottolenghi’s comments come as government considers next steps in the fight against COVID-19. The Government’s own predictions yesterday suggested a 35% fall in GDP (the worst since 1709) as a result of the virus, quickly followed by a bounce. The concern for many in the fragile hospitality industry is that the bounce may come too late to save this vital part of London’s culture in tact.

Coronavirus is a terrible disease and it was absolutely right to save lives by closing down much of the economy. To date over 12,000 people in this country have tragically died and it feels almost distasteful discussing niceties like fine dining at such a time. But the recession which will inevitably follow will likely kill further tens of thousands and bringing all parts of the economy back from the brink will be key to reducing the wider effects of the downturn.

And yet the government is seemingly run like an airliner on autopilot. While Captain Boris, understandably incapacitated, sleeps in his cabin below the cockpit, the plane is continuing to fly itself on the course plotted by him before he left. By-and-large, albeit with some notable failures and in no way making light of the terrible loss of life, things are going more-or-less to plan in the fight against COVID-19, and it seems increasingly evident that we may have reached the peak. But now, to stretch the already tenuous metaphor, we’re approaching the airport and we need someone to come in and land this thing. Which means, we need a plan now. 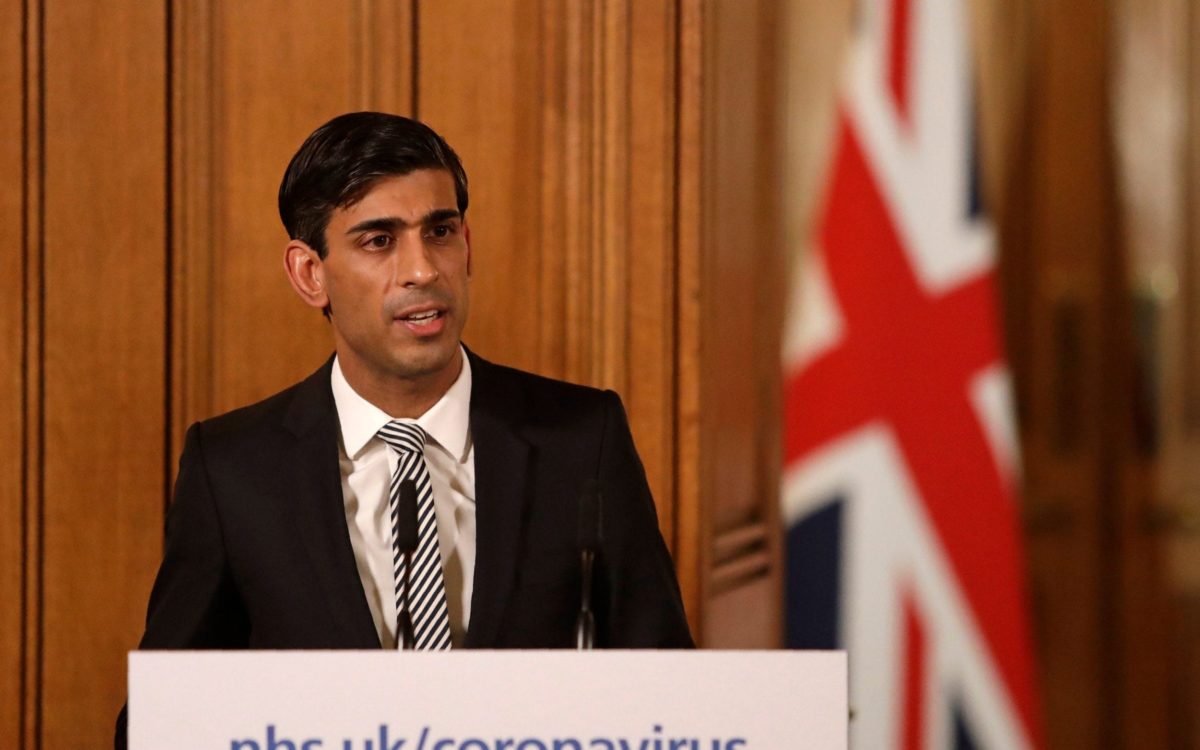 London’s eye-watering rents are generally one of venues’ biggest outgoings, and while some landlords have come to private arrangements with tenants, others are unwilling or unable to step in and help, and with quarterly rent payments looming it’s thought that much of the sector may struggle to meet their obligations. Unlike many businesses, which will be able to return to work relatively quickly when the lockdown is lifted, restaurants and bars may well be forced to delay their reopening due to social distancing. This is why a deal around rent is critical. But this needs to go hand-in-hand with clear guidance from government on when to expect reopenings and what it will be predicated on (when COVID-19 hospital admissions reach a particular number, for instance).

But without knowing when they might see customers re-enter their properties, upcoming rent payments are the property equivalent of paying the ‘big blind’ before the poker hand is dealt. The industry needs reassurance.

The good news is Chancellor Rishi Sunak’s promise to do ‘whatever it takes’. While not always borne out in practice (the difficulty in securing the promised business loans, for instance) the government’s furlough scheme shows there is a willingness to help, and it is this scheme, along with VAT deferral, business rates holidays and £25k grants that will see many restaurants scrape through. 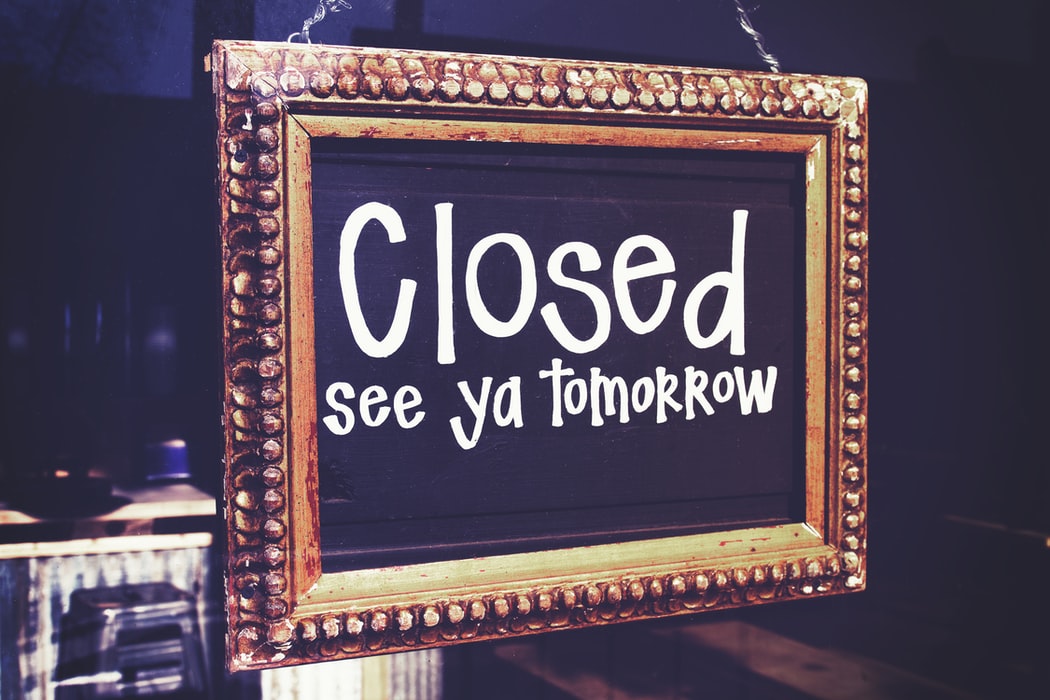 But ultimately the way that government handles ‘it-that-shall-not-be-named’, the exit strategy, will prove make-or-break for the industry. Other European nations are starting to plan opening up the economy, with Austria, France, Spain and even Italy planning to relax lockdown conditions in the coming weeks. The key will be when and how to allow restaurants and bars to reopen to the public.

What is needed now is a roadmap, from government, so that restaurants, bars, hotels and venues, not to mention their landlords, can start to make necessary provision. Of course it’s going to be a struggle to give us precise dates, but they should be able to give us a likely sequence, and give us insight into how they will judge when we’ve reached each stage, based on scientific principles. This guidance may well be worth more than billions of pounds in bailouts and stem potential closures because it will give venues and landlords the ability to start to plan and give them the opportunity to be part of the bounce we know is coming.