Could we beeeeee any less original? Sure, it’s basic AF but we’re all somehow still obsessed with hit comedy Friends over 20 years after it was actually on TV. That would be like everyone in the ’90s being super obsessed with M*A*S*H* or The Man From UNCLE. Thankfully there wasn’t a Steptoe & Son cookbook, but luckily for millennials there now is one for Friends…

If your lockdown love affair with Cook With Jamie has long-since soured, you’re probably looking for something else to get your teeth into. How about Rachel’s trifle? Hint: it tastes like feet… 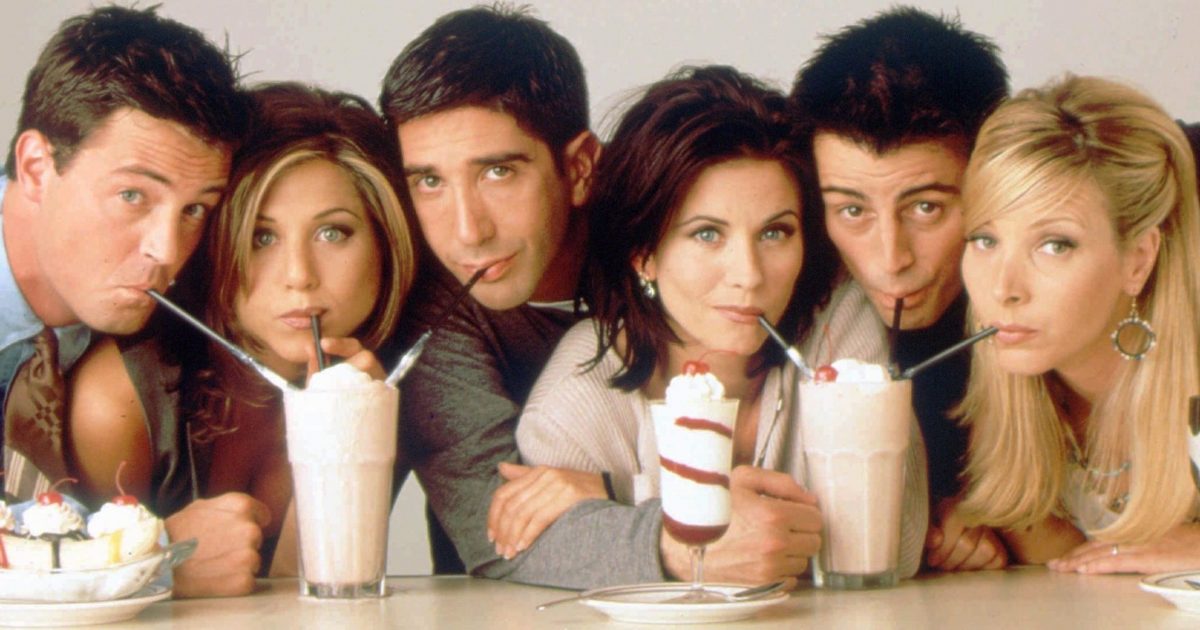 The news that the Friends: The Official Cookbook will be released in September comes as lockdown reaches the point where if you’d watched four episodes of Friends every day during lockdown you’d just now be coming to the end of your binge.

The franchise’s latest marketing opportunity will shoehorn its way into our lives on 22nd September and will include 70 recipes ‘inspired by’ the comedy about the six housemates, all curated by Chinese Norwegian African-American chef Amanda Yee, a Californian living in Denmark. 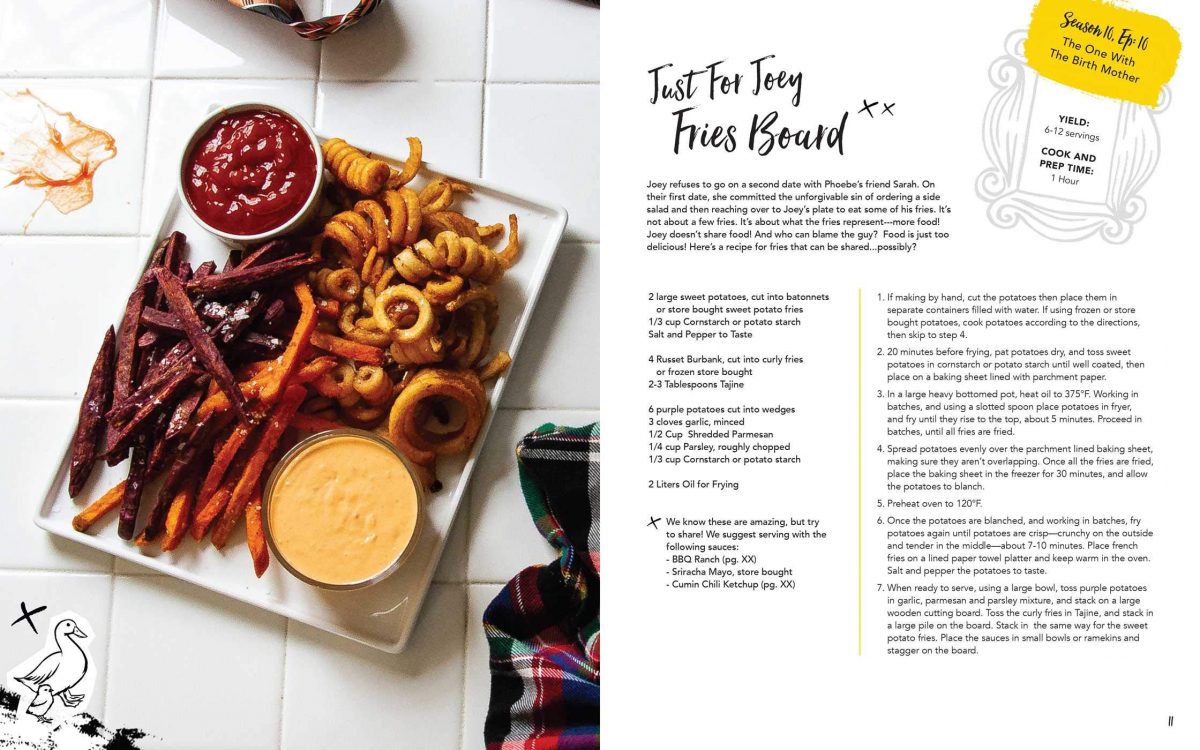 So what can we expect from this tome of cookery-meets-comedy-meets-cashing-in? There’s the Just for Joey Fries, Monica’s Friendsgiving Feast, Phoebe’s Grandmother’s Cookies and Ross’s sandwich with the ‘moist-maker’.

Given there are a full 236 episodes and one of the characters is obsessed with food and another is a professional chef there was presumably plenty of potential material to go on, but what is most surprising is that it actually, from what we can see, doesn’t look too bad! Being written by a reputable chef helps, but it seems that rather than being a cynical drive to keep milking the Friends cash cow they’re actually produced what might be a useful and enjoyable cookery book. We’ll see on September 22nd…