If there are two things we’ll remember about lockdown it’s the day that the loo roll ran out and The Tiger King. The hit Netflix documentary charting the car-crash life of have-a-go zoo owner Joe Exotic and his imprisonment for attempted murder by tiger… It’s a blast. And it’ll be all the more so when actual Nicolas Cage plays the role in a new TV series!

The A-lister will be making his first step into television to play the role, and we can’t think of anyone better suited to this level of mad and bad. The eight-part CBS drama was announced in Variety magazine yesterday, promising “the series will live in the lion’s den with Joe, explore how he became Joe Exotic, and how he lost himself to a character of his own creation.” 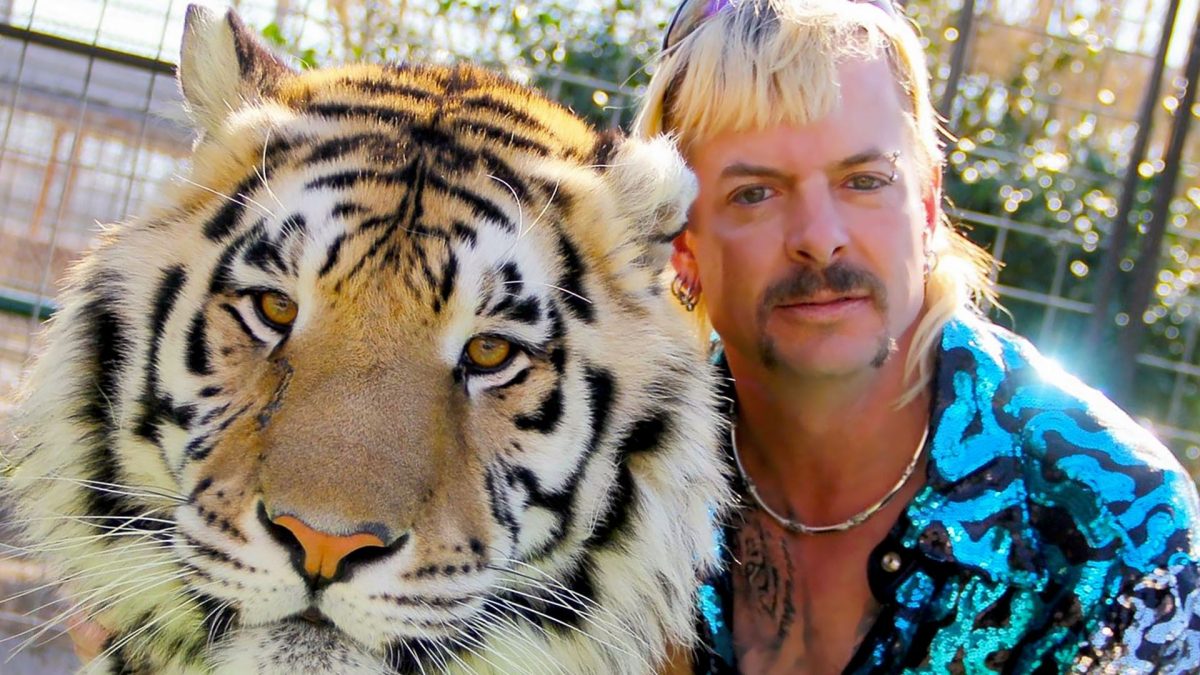 The series will be based on an article from the Texas Monthly “Joe Exotic: A Dark Journey Into the World of a Man Gone Wild” which CBS TV Studios optioned last June. 56-year-old Cage will play Executive Producer on the series.

It’s not the first crazy role for Cage, whose career is potted with characters at the odd end of the spectrum, from Bad Leiutenant to Face Off to Wicker Man the actor has a penchant for dark and bizarre characters. Arguably Joe Schreibvogel (AKA Joe Exotic) will be the strangest yet. 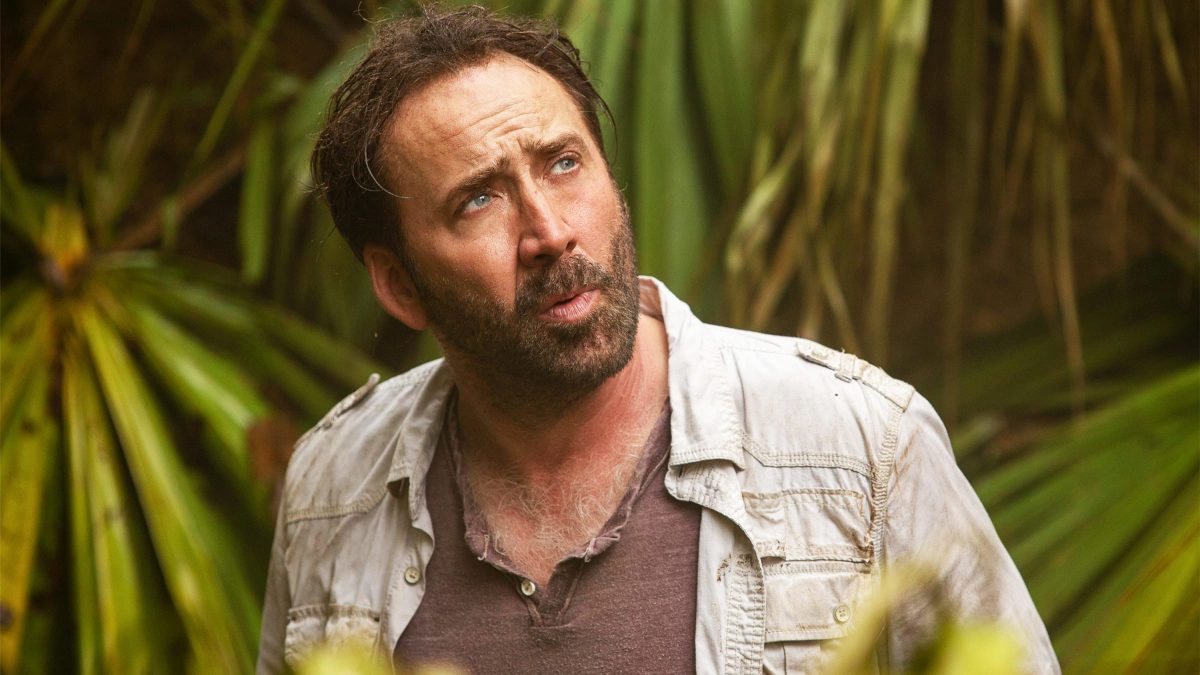 The Netflix show, one of several that confirm the streaming service has totally nailed lockdown, titled Tiger King: Murder, Mayhem And Madness was watched by 34.3 million viewers in just ten days in March, making it one of the most successful TV shows of recent times. Telling the story of Joe Exotic and his battle to keep his private zoo, it makes for compelling viewing.

Don’t expect a cameo from Exotic himself, though, as he’s currently serving a 22-year prison sentence for planning the murder of animal rights activist Carole Baskin. Unless, of course, President Trump offers the Tiger King a pardon – a course of action the US leader has suggested he’s considering (yes really!). Proving, at least, that if Cage is looking for a really crazy character to play next, perhaps the President would offer plenty of material…