It’s a new year and so we consulted Me, a renowned medium (except H&M, where I’m sometimes an L), to bring you your 2019 horoscope. After all, why put so much effort into determining your own future, when I can just sit down with a Magic 8 Ball, a pint of cider and one of those origami fortune tellers you used to make at primary school, and determine it for you?

So without further ado, here are our predictions for your 2019…

Relationships are a special place of intimacy, freedom and, ultimately love. So we’d seriously recommend against checking your partner’s DMs over the next couple of months. Genuinely, just don’t, it ends really really badly. On the same subject, maybe time to see less of your best friend? Just a thought.

Jobs are wonderful things, and yours has been good to you. But all that’s about to change with a sudden change of boss this year, and the new guy is a real bastard. You should get out now, while you can. Honestly, it’s going to be a total shit-show. Don’t hold out high hopes for that holiday you’ve been planning, either, everyone’s going to pull out leaving the entire thing on your credit card. Maybe plan a staycation instead?

Hairy people run the planet, Abraham Lincoln’s beard was a marvel to behold, Angela Merkel’s armpits are the talk of the G7 while Donald Trump’s back is like one enormous Brillo-pad. If you’re looking for one resolution this new year, stop shaving. In a surprising change of career direction, around September-time, there will be a huge opportunity for you as the Star Wars franchise start casting in your area for a replacement Wookiee actor. 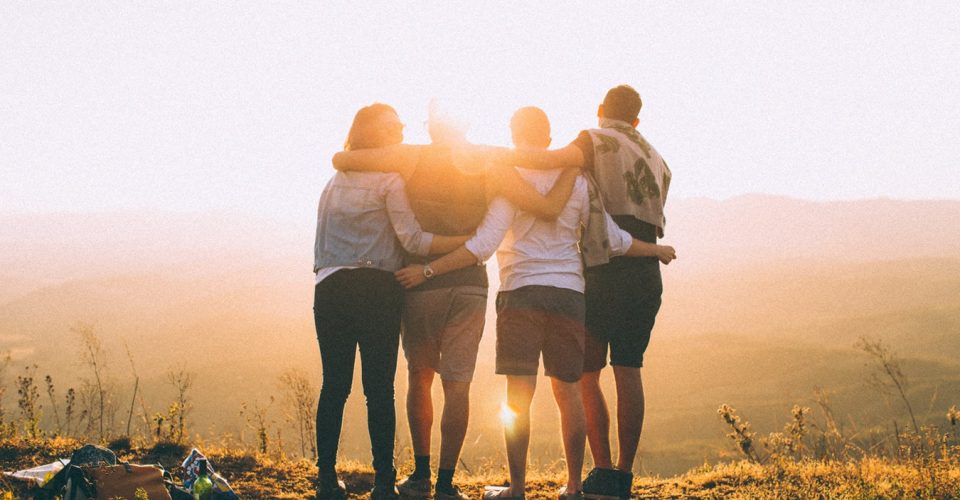 Friends and family are core to your inner being, they love and nurture you and you’d be bereft without them. Which is a shame because you should prepare for big changes in 2019, an unexpected and tragic death is upcoming. On the financial front, expect to feel the pinch, if you’ve got a rent review or a mortgage renegotiation coming up, I’m sorry to say that it’s going to be disappointing news.

Ideas, they make the world go around, think of Bill Gates, Steve Jobs and Jonny Vegas, they all had big ideas that changed the way we think. Your business idea this year, though, is truly awful. Beyond awful. Before you hand in your notice ask yourself if you really truly believe that it’s worth risking everything for. Then ignore your own advice and stay put. It properly stinks.

Getting back to basics is what its all about, ridding yourself of all those hang-ups around possessions and worldly things. Handy, because that’s exactly what the debt collectors will be doing toward the end of this year. Relationship-wise, though, if you’re on the dating apps then you can expect to meet, if not Mr Right then Mr He’ll Do For Now, between the 30th and 35th date of the year. 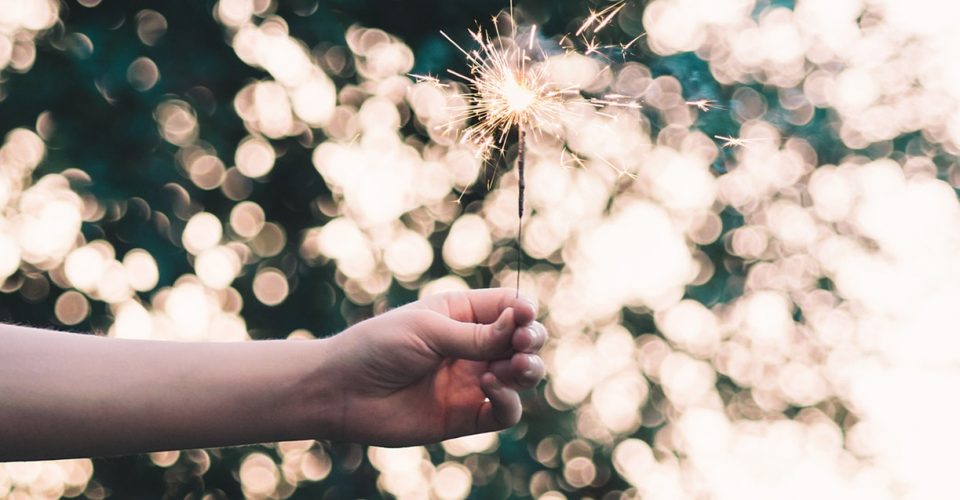 You’ve always treasured your health, when everything else has been up in the air it’s been your constant. An abnormal test result is about to change all that. On the up-side, in May you should be ready to select the correct EuroMillions numbers, only to find you’re a week out and those were last week’s numbers.

We all love true crime, Making A Murder, Serial, The Innocent Man; well you’ll have your own true crime drama to pen when you’re falsely accused this April. Fortunately you’ll have ample jail-time to perfect the manuscript.

You’re sensing great rewards from far, far overseas. Trust your instincts. A Nigerian prince in desperate need of help to smuggle his vast wealth out of the country has selected you. In return for untold wealth all you need to do is forward $10,000 via Western Union. There’s nothing to lose. 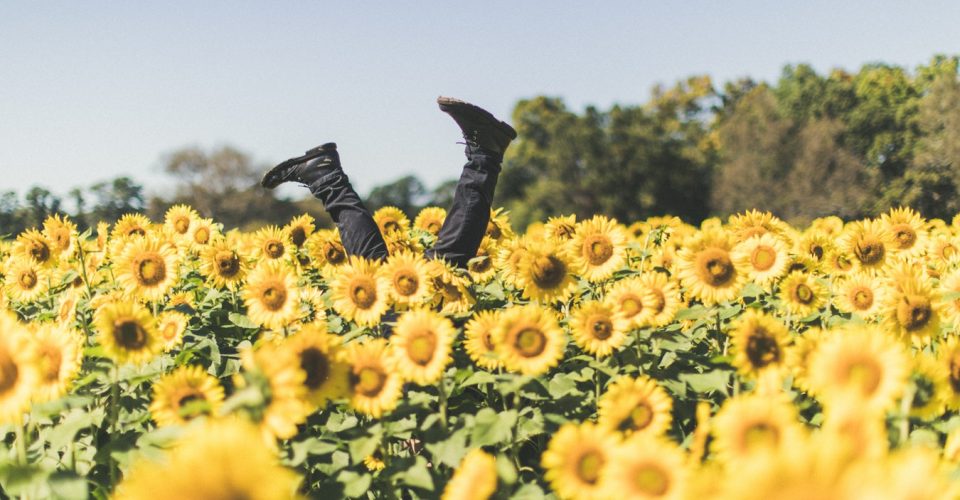 You were born into great privilege, treasure it. Because this year your uncle will brutally murder your father by pushing him into a valley of stampeding wildebeest. Fear not, you’ll be rescued by an itinerant warthog and meerkat. Together you’ll overthrow Scar, who has by now ravished your once great kingdom. You’ll return it to greatness and walk into the sunset with seductive lioness Nala. You can stop listening to Elton John now, too, he’s just peaked.

Ah, my star sign. This year will be one of the best you’ve ever experienced. Money won’t be a problem, you’ll hit your target weight by February and will smash it on the romance front. A significant job promotion awaits you and this will be the year you really get to see the world. Be warned that fame might visit you this year, but embrace it, you’re ready to become a household name.

And there you have it, a horoscope that’s 100% reliable. Or, at least, just as reliable as every other horoscope you’re reading this January.

Insta Feeds: Foodie Accounts To Follow On The ‘Gram

The Handbook Wants You! Tell Us What You Think!

Megxit! What We Know So Far About Harry & Meghan’s Shock Announcement