The Best Art, Theatre and Exhibitions to See This June

Winter months in the UK mean scuttling home from work exhausted, Vitamin D deprived and in need of the three t’s – tea, toast and television. But here we are in June, enjoying long sunny days  and a renewed sense of energy, making us want to leave the office bang on time and actually go and see or do something.

This month we bring you another bumper collection of eclectic, and absorbing must-see art and culture. And if thoughts of hot, stuffy theatres and tourist packed art galleries had you thinking that June isn’t the month to go and see things in the capital, think again. While it’s hard to filter through the many different events across London, here’s our selection of what to go and see. From outdoor cultural events, taking in open air theatre at Regent’s Park, innovative architecture and even illuminated pigeons in the sky, we’re sure you’re bound to enjoy!

Juno Calypso: What To Do With A Million Years

What: A whole lot of pink

Why: With the threat of nuclear disaster hovering over 1960s Cold War America, Avon cosmetics founder Jerry Henderson decided to build an underground bunker in Nevada. The result was a 16,000 square foot luxury space decked out in crystal, gold, some wacky murals and a lot of pink.

Photographer Juno Calypso immersed herself in this space, taking self portraits that reveal a surreal and eerie world stuck in time. 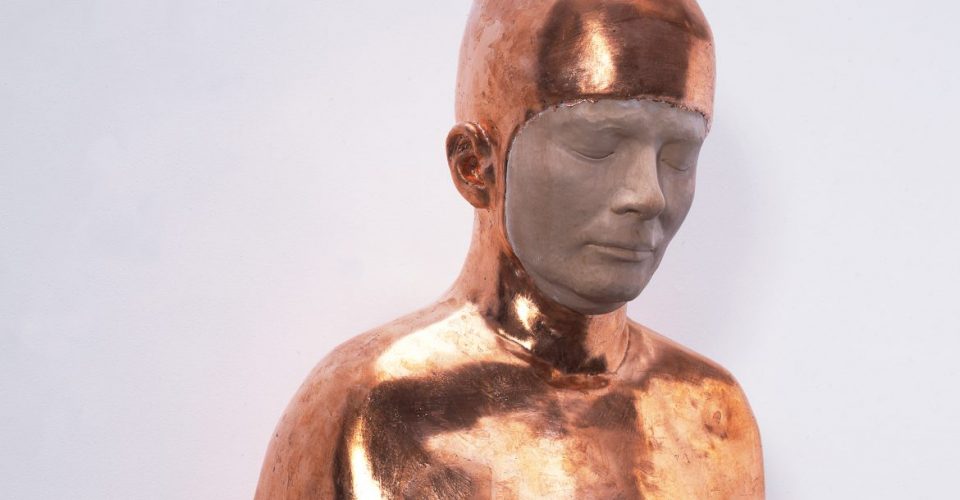 Why: Named after Paloma Varga Weisz’s creation of an ambiguously gendered pregnant form, Bumped Bodies is a collection of art which focuses on personal identity and the human condition.

Check out Berlinde De Bruyckere’s frail, naked figure dissolving into a mattress or Rebecca Warren’s striding high-heeled legs without a torso, in this vivid collection from 23 international artists.

Why: The story of an unconventional and tempestuous relationship between a king and school teacher in 1860s Bangkok spawned many hits, including Getting To Know You and Shall We Dance.

If you’ve never got round to seeing The King & I on stage, now is the time. This production of Rodgers and Hammerstein’s classic musical went down a storm on Broadway, winning four Tony awards including Best Revival of a musical and it’s now making its premiere in London.

The Turn of the Screw

What: Suspense in the open air

Why: Expect high octane suspense in this chilling tale of ghosts amid a remote country house as Regent’s Park Open Air Theatre and English National Opera brings you Benjamin Britten’s reworking of the classic Henry James novella. Oh, and be sure to bring a blanket.

What: Heroes in the sky

Why: As part of the LIFT festival, Duke Riley presents a glorious spectacle that will see over 1500 LED-lit pigeons soar into the skies above the River Thames.

Gaze up and be spellbound at the airborne installation, which pays homage to some of the First World War’s unsung feathered heroes. 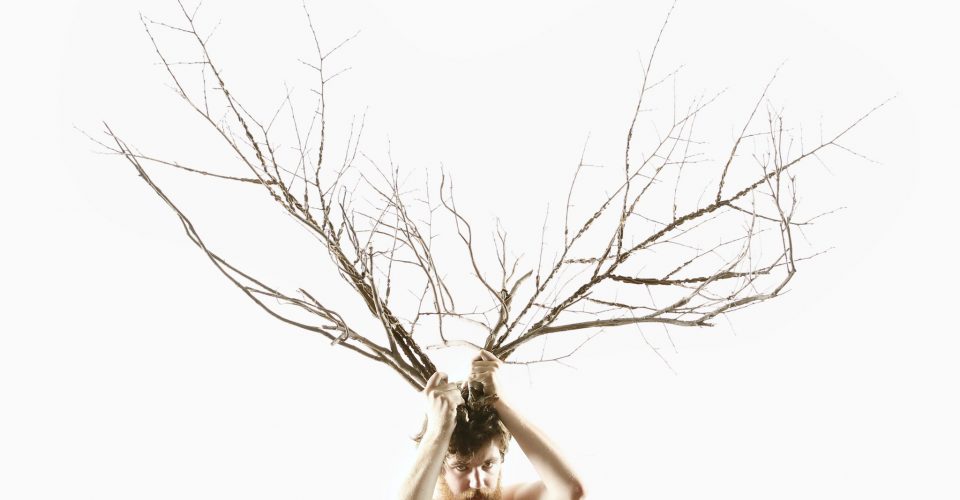 What: Not your average Adam and Eve story

Made up of an ensemble of actors with perceived intellectual disabilities, the Australian company Back to Back have been wowing audiences with their innovative theatre for 28 years.

No strangers to the LIFT festival, this year they bring us Lady Eats Apple, a large-scale production set inside a vast inflatable, featuring binaural sound and epic visuals that question the assumptions we hold about others and ourselves.

What: So much more than pretty packaging

Why: You will recognise his witty illustrations for Fortnum & Mason and the distinct artwork for Twinings, but Edward Bawden’s backlog is as diverse as it comes.

A Taste of Chocolate

What: Inferences of pink

Why:  As a metaphor for dark skin, a nod to Big Daddy Kane’s 3rd album and a reference to the associated sexual connotations of the product,  Galerie Thaddaeus Ropac gallery brings us Alvaro Barrington’s A Taste of Chocolate.

In this London exhibition, there is a focus on transitions of power from the Catholic Church to the merchant class and this being the 100th year of women earning the right to vote in the UK. This is shown through the inferences of pink, and Barrington’s trademark carnival, chaotic style.

Why: The hotly anticipated annual exhibition has become one of the most visited architectural exhibitions in the world, celebrating emerging talents from around the world.

This year’s architect is Mexican Frida Escobedo, who will be drawing on both Mexican and British influences to weave light, water and geometry into her atmospheric courtyard space in Kensington Gardens.

What: All the people

Why: Honesty, empathy and a certain grace are at the forefront of Sander’s photography. Taken between 1910 and 1931, a time of enormous social and political change,the images show the faces behind a country, in all its ethnic and class diversity.