ASMR aka ‘brain tingles’ or ‘braingasms’ are trending more than the Ellen Degeneres Oscar’s selfie did at present. But what on earth is it? Well, simply put, ASMR stands for Autonomous Sensory Meridian Response and relates to the feelings people experience as a result of certain sights and sounds. So, being the millennial generation that we are, hundreds have taken to YouTube to become pro ASMR-ers, if you will. This involves all sorts of outlandish actions, from whispering into the mic for prolonged periods of time, to running a toothbrush across it and even scratching toast… yep, we’re a little dumbfounded too.

As The New York Times described it: “the videos and the cast of characters who produce them — sometimes called “ASMRtists” or “tingle-smiths” — can seem weird, creepy or just plain boring,” and yet ASMR has no doubt taken the world by storm with its monotony. You may have seen only very recently Lynx produced a very tongue-in-cheek advert using ASMR as its plug. The campaign has been used to draw attention to their Lynx Shavetorials and feature a slightly awkward chap, named Matthew, showing viewers how to shave their balls, chest and legs. Suffice to say, ASMR is still very much “having a moment.” And yet, we kinda can’t get enough of this weird wellness trend that has had the likes of Cardi B and Margot Robbie giving it a whirl…

So Why Is It SO Effective?

There are more than 4.9 million videos tagged ASMR on Instagram and more than 13 million ASMR videos on YouTube – it’s safe to say these ‘brain orgasms’ are making (sound) waves. It’s said to be super successful because it aids with our on-the-go and at time stressful lives, and so it’s purpose is to increase the likelihood of getting a better night’s sleep alongside helping you to sit back and relax. So, perhaps a little like yoga for the ears?! What’s more, as it’s so readily available you can treat yourself to a bit of ASMR wherever you are. Work, the park, the supermarket… but perhaps avoid it whilst driving or operating heavy machinery – this crazy ass stuff really does work at turning off your brain! 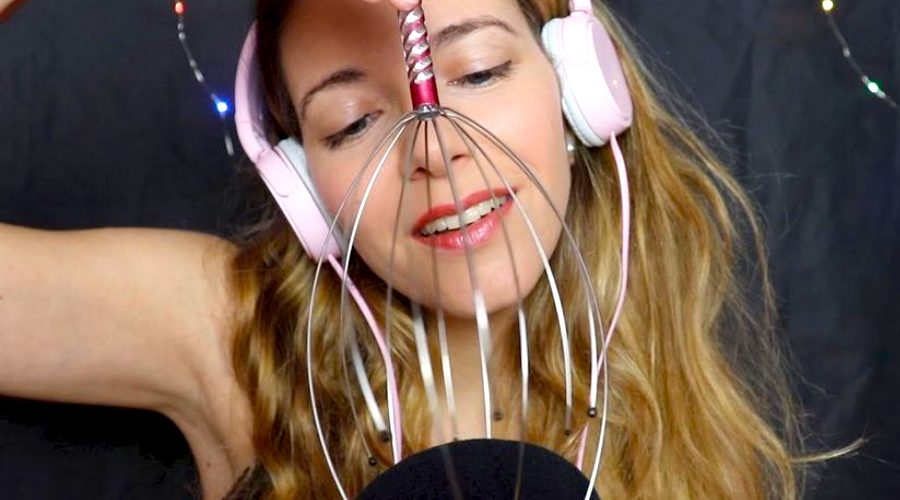 Is ASMR Increasingly In Popularity?

As Esquire said earlier this month: “ASMR is about to have a huge super bowl moment,” and with Lynx producing their bizarre campaign we can expect to see more and more of ASMR in the coming months. The videos have a wild following and sometimes just feature people doing everyday, mundane tasks… however, it wouldn’t be the first time we’ve raved about people carrying out everyday tasks *cough pictures of food on Instagram cough*.

Can You Make Money From It?

YES! Absolutely. You may remember when IKEA produced an advert using ASMR in 2017 featuring a hand patting sheets and scratching shelving units? Well, turns out ASMR YouTubers who do similar things can earn thousands upon thousands of pounds/dollars per year, with GentleWhispering, YouTube’s top ASMR channel, estimated to be making at least $130,000 a year. Wow – we wish we’d jumped on the ASMR video making bandwagon a while ago!

What Else Should You Know?

ASMR is a hotly debated subject and the scientific community hasn’t yet come to any conclusions about whether it’s ‘real’ or not. Of the trend,  Dr. Steven Novella, a neurologist at Yale University says: “They [the triggers] all seem to engage the same networks of the brain – that part of us that interacts carefully and thoughtfully with our environment or with other people. There is something calmly satisfying about such things… But of course not everyone gets a definite tingling sensation in their head and spine as a result of this soft satisfaction.”

Different voices can have different effects; most ASMRtists are female but there are a fair share of males too. You can also get different sorts of tingles from different sorts of voices too, with most people enjoying accents similar to their own. Well, we guess there’s only one way to find out… 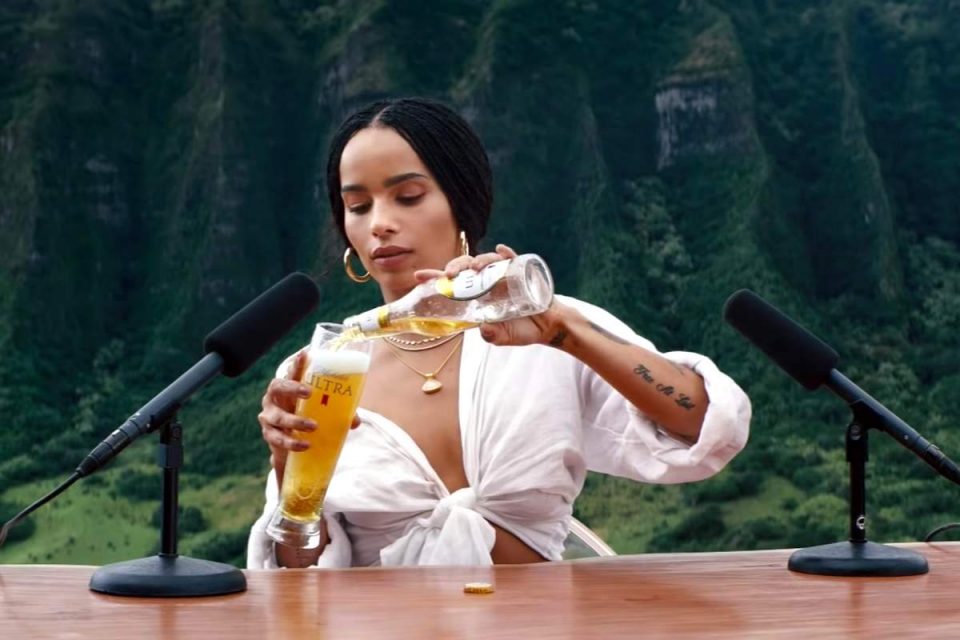 Still not feeling tired? We’ll leave you with this smattering of ASMR beauty…

To find out more about this whacky trend, check out the New York Times’ article about the phenomenon

Win Over £1000 Worth Of ORIBE Hair Care Products