Last night saw the season finale to The Daily Briefing. Essential watching since mid-March, the briefing has kept us up-to-date with every twist and turn of the coronavirus pandemic. But yesterday Downing Street announced that the show has been cancelled mid-season.

Fans of the series will be familiar with the revolving cast of The Daily Briefing. The lead role, played to chaotic and ineffective perfection by Boris Johnson, is supported by a rag-tag gang of ministers trying their hardest to muddle through. Foils to the politicians come in the form of serious scientists, medical professionals and the occasional general. And it was a hit, with unprecedented ratings and more people tuning in than for any other show.

Boris Johnson led last night’s final curtain call, repeating measures that he’d announced earlier in parliament, Johnson’s bombastic bonhomie was counterbalanced by Chief Medical Officer Chris Whitty and Chief Scientific Advisor Sir Patrick Vallance. Highlights were Whitty’s prediction that we will still be in a similar lockdown limbo position this time next year and the scientists urging people to keep working from home and avoid public transport, leaving the season on an uncertain and unresolved cliffhanger. Like The Italian Job. 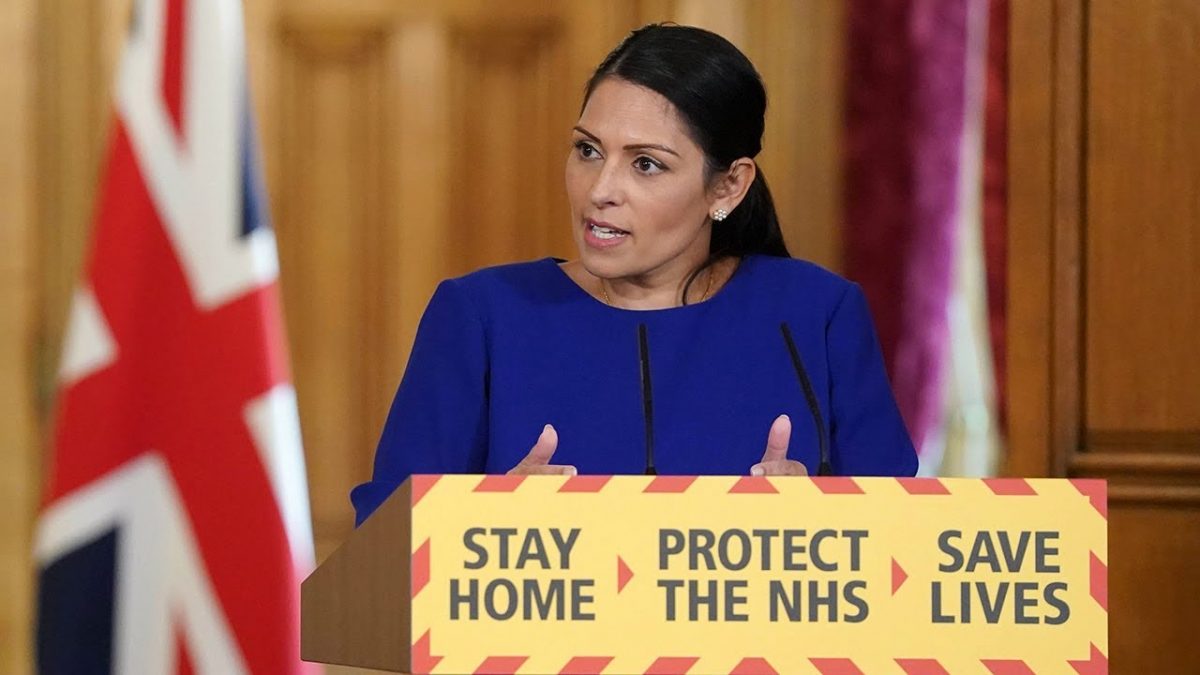 Critics of the cut have pointed out how crazy it is to cancel the show just as we enter a pivotal period of change, as new freedoms open up and the guidelines change, putting the government and Prime Minister beyond scrutiny.

Fans of the show, however, will be heartened to hear that the Prime Minister is planning a series of ‘specials’ as-and-when necessary for big announcements and set pieces. Signing off the series, his parting words were ‘Stay alert, follow the guidance and save lives’.

You've successfully registered for our newsletter!
Click to hide this message
Learn How To Make These 10 Famous Cocktails No spam, just great lifestyle inspiration
Thanks! Your submission was successful!
By entering you are accepting The Handbook's terms & conditions and allowing The Handbook to contact you. I'm okay without this in my life