Centurion soldier and garden athlete Colonel Tom Moore has single-handedly boosted the spirits of the nation during lockdown, simultaneously raising over £33m for the NHS. And now he’s to receive the ultimate recognition, a knighthood.

Already awarded a promotion (technically three promotions) from captain to colonel, the 100 year old received an RAF fly-past on his birthday and lauded by everyone from Piers Morgan to The Queen, the 100 year old second world war hero has been created a knight. Specially nominated by Boris Johnson, Colonel Tom quipped ‘I hope the Queen’s not heavy handed with the sword’, adding that he is overawed by the recognition. 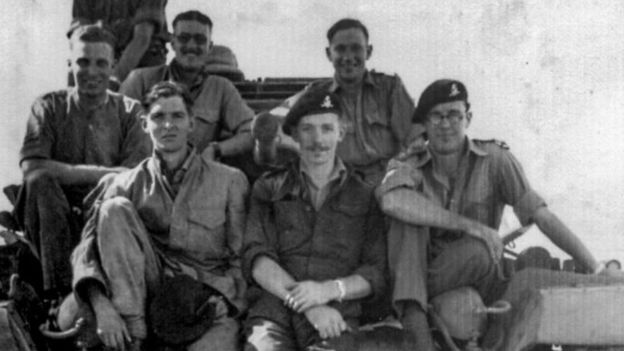 Captain Tom, then aged 99 and at the height of lockdown, set out to complete 100 laps of his garden to raise funds for the NHS. His spirit and determination won the attention of the media who turned the event into the good news story of the lockdown. Set against a rising death toll and uncertainty around the very survival of our Prime Minister the nation also latched onto this story of grit, WWII spirit and heroism.

We’re thrilled for Colonel Sir Tom, the man single-handedly got us through the darkest hour. Also, he’s super sweet and old, we love him. But poor Joe Wicks must be smarting to have his crown so deftly snatched. 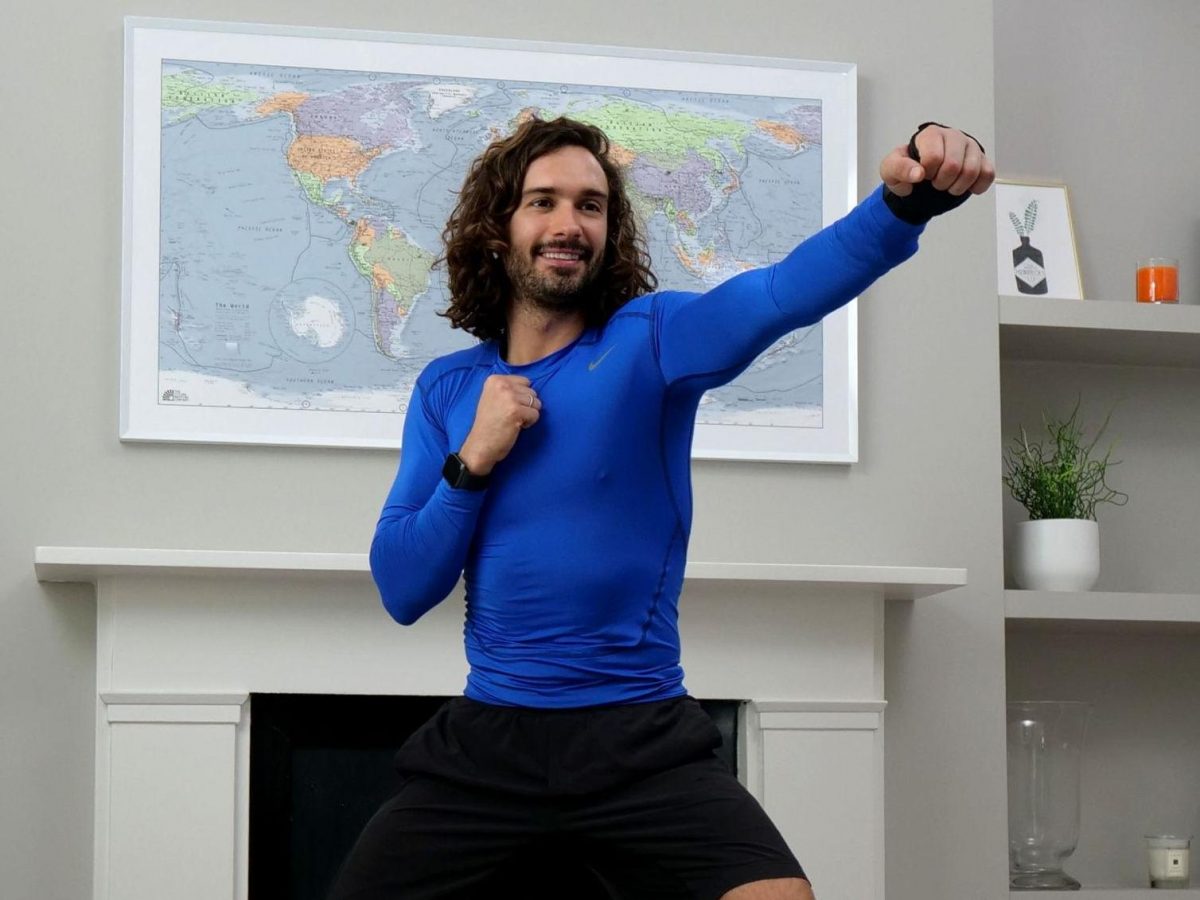 The workout guru garnered column yards of praise early on in lockdown for converting his living room into the nation’s workout studio. Determined to win our hearts and minds by keeping our children fit, the cheeky chappy was the darling of lockdown until Capt Tom came along and took all the attention and his coverage and viewers began to fall.

Still, let’s not feel too sad for him, there are estimates that the fitness king will net in over £10m through the exposure, sales of his products and books and suchlike. Maybe that’s about the going rate for an OBE, if he gives it all to the NHS?

You can still donate to Col Tom’s fundraiser here. And for goodness sake give Joe Wicks a YouTube subscribe while you’re about it…