As influencers have taken on a more prominent role in the marketing strategies of brands The Handbook has become heavily involved in the action by creating our new and improved celebrity and influencer intelligence platform to foster partnerships between brands and influencers and track the success of the resulting campaigns. Our platform not only provides full intelligence, so contact details (agent, manager and publicist details on celebrities), but also demographics and audience insights on celebrities, which allows brands to find, and contact the most relevant influencer, to broadcast and orchestrate them at scale and to provide a way to be able to know how influencers are performing and how it affects the bottom line.

To learn more about The Handbook’s celebrity and influencer intelligence platform click here.

What is an Influencer?

An influencer is someone that has the power to change or alter someone else’s opinions and therefore decisions. The very thought of anyone controlling our decisions or manipulating our opinions is quite scary. A lot of us however would claim that this is not the case. That we are strong in our own beliefs and cannot be swayed by something as simple as somebody else’s opinion. Buried deep beneath our denial however is a little voice that acknowledges that this carries a certain truth.

How many times have you been about to buy something, but not gone through with it because your best friend said it was nothing to write home about, or your mother rolled her eyes, inferring you looked like one tart short of a vicar? 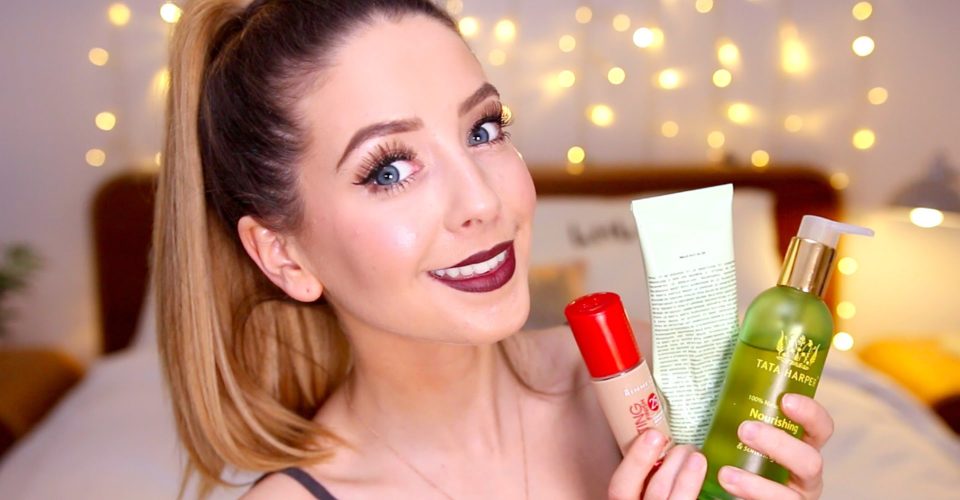 Why did you decide to go to Greece last summer? Was it because your cousin went the previous year and couldn’t stop going on about how great it was (never mind the man with the chiselled abs she came back with)?

Do you see where I’m going with this? People that matter to you, have a habit of influencing your life whether you notice it or not. Your mum, friend, and cousin, in all these scenarios could be described as influencers. They manipulated your decision making, without even trying.

It is no wonder then that the role of a digital influencer is being harnessed as a technical term in the marketing industry. 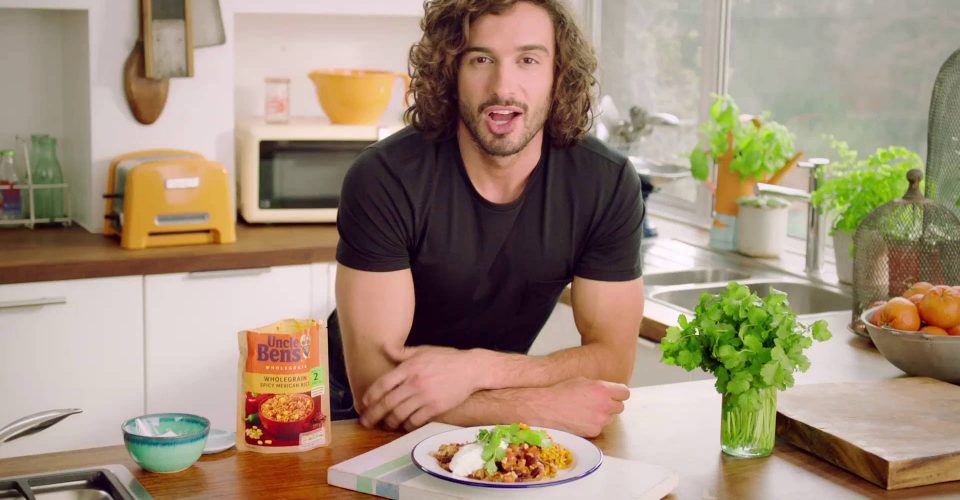 Depending on how many followers an influencer has, they can either be a macro or a micro influencer. A micro influencer can have between 10,000-90,000 followers. Anything above this would be considered a macro influencer. Often, we are a little obsessed with bigger being better, but it’s not always the case. Yes, an influencer with 100,000 followers has a considerably greater reach than that of its micro counterpart but it is integral that your chosen influencer is the perfect contextual fit for your product. If they are not, then your outreach will not procure any significant leads or customers. Exposure is great, but it’s not enough. Often then a micro influencer can fulfil your needs and marketing goals better than a macro influencer. Jaz Fenton is the founder of YLLO Beauty and found this to be the case: “Now, more than ever, with so many paid promotions saturating social media, it’s becoming much harder to know who to trust. Micro-influencers aren’t paid huge sums for their posts, which keeps them impartial, resulting in a much more engaged and loyal following”. If you’re looking to reach both macro and micro influencers, you can do so here.

Brands and retailers are turning towards influencers as major marketing channels, from big. Influencers are the golden children of marketing strategies right now. Influencers including 15-year-old Loren Gray (6.5 million Instagram followers), 16-year-old Nia Sioux (4.5 million Instagram followers) and 13-year-old Jacob Martin (309,000 Instagram followers) began raving on their social media platforms about  a new clothing collection they designed for Target. Part of Target’s children’s apparel line Art Class, which is designed for kids by kids, the new fall collection features clothes inspired by six influencers who were involved with the design of the clothes but also played a big role in its marketing strategy. Each of the six influencers used Instagram to tell his or her audience how much they had enjoyed working with Target to create the awesome and very unique designs. The result were staggering, resulting in loads of traction and awareness of the brand.
The collaboration is part of a trend that’s seen brands revamp their influencer strategies.

Other examples of brands working with influencers is water brand Fiji who has begun working with Instagram influencers such as Danielle Bernstein of @WeWoreWhat to create sponsored posts about Fiji Water. These promotions help consumers see Fiji in a different light. For most consumable goods, half of brand awareness comes from seeing other people consume it, it becomes more relatable. In this way, Fiji’s campaign has helped place their product in front of the eyes of  a much more targeted audience.

Because Bernstein is more of a social media influencer rather than a celebrity herself, the campaign demonstrates the power of influencers in audience building. Influencer marketing focuses on identifying content creator and audience builders, and working with them to communicate the message of the brand.

What Makes Someone an Digital Influencer? 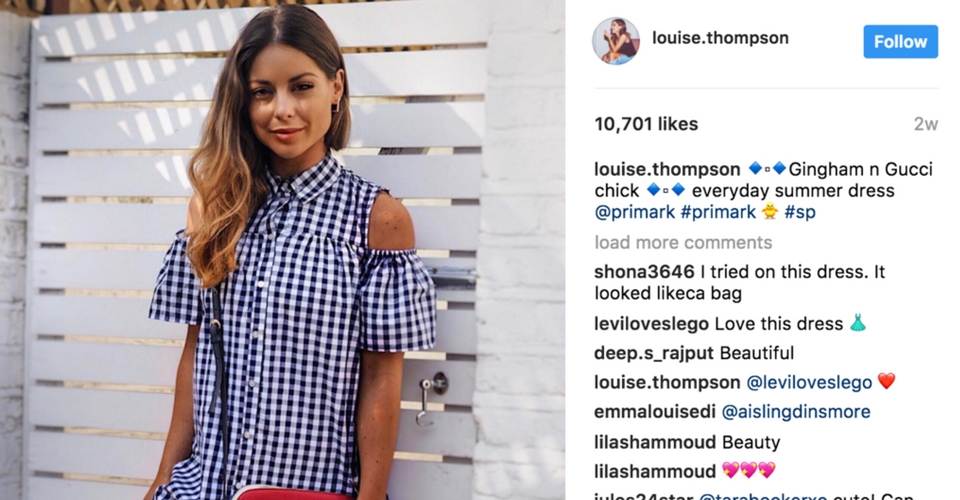 Nowadays this translates as followers, be it Twitter or Instagram. These people will follow certain individuals because they are interested in them personally, and therefore can be influenced by their opinions. What is even more impressive is that an influencer does not necessarily have to praise something to make it worthy of their followers’ approval an appropriation. A simple act of being caught wearing something in a photo or standing in a certain location, can give a product or place enough recognition for it to profit from this exposure.

Many digital influencers are famous for just being themselves, documenting their lives as normal people. In a sense being famous for not being famous. Or at least this is what it looks like on the surface. Nobody is an overnight success however, they just weren’t famous before. It takes years to create a successful brand and following, and unlike traditional celebrities, they may not have a team of people behind the face that makes it all happen. 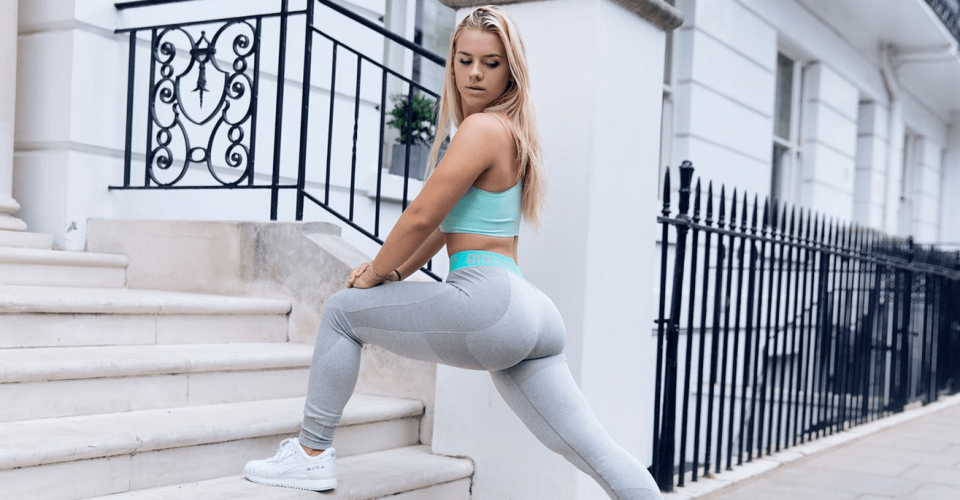 How Does a Celebrity Compare to an Influencer?

In the above section I am implying that anyone could be an influencer. If your mother and your friends are like most people then they won’t be celebrities as well. An influencer then resembles your average everyday person, rather than a celebrity.

Our decisions can be influenced by celebrities because we either admire and respect them, or are simply envious of what they have and wish to emulate them.

Part of the influencer’s appeal however is that they are not by definition a celebrity. We all know that celebrities get paid to endorse brands and get their faces enlarged next to products on billboards. This is an obvious form of brand endorsement, that can be easily recognised as a marketing technique. With influencers however, the endorsing of brands can seem to slip under the radar. Influencers could simply speak enthusiastically about a product and many of their Instagram and Twitter followers would feel inclined to go and buy that product. There is no obvious contract in place, so the endorsements often aren’t recognised as such. Influencers can often appear more like a friend with a recommendation; complete with the whole familiar and personal feel. By speaking freely and straight at the camera in their own surroundings, the endorsements ironically gather authenticity, despite being created in an unprofessional environment and not by a celebrity. 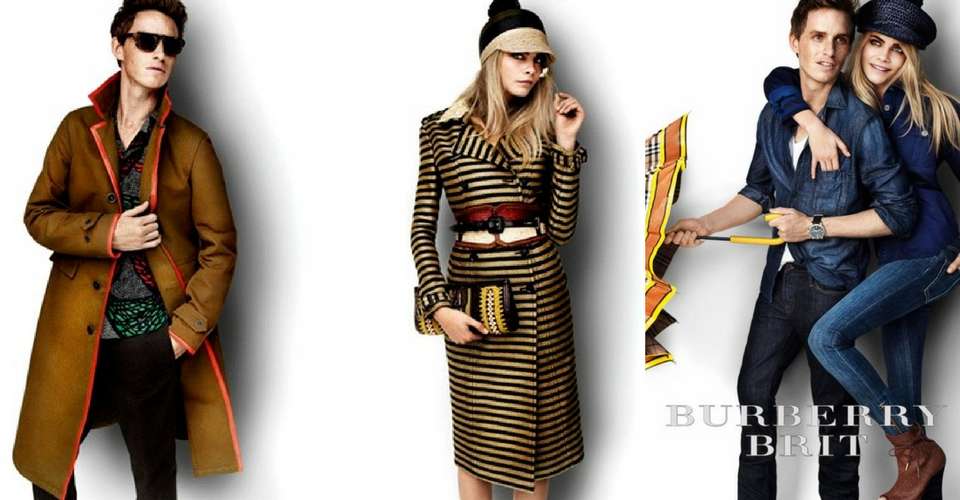 It should also be noted that influencers often engage their audience in a two-way communication process. Followers can ask them questions about the products then and there. This added element of communication, creates a relationship between the endorser and the would-be consumer. With the establishing of a relationship, comes a sense of trust and security. A consumer is more likely to be influenced by someone they feel a connection with, rather than a face they can only recognise on a billboard or from a film.

Things start to get confusing however as some influencers have become so successful that they could now be considered celebrities. 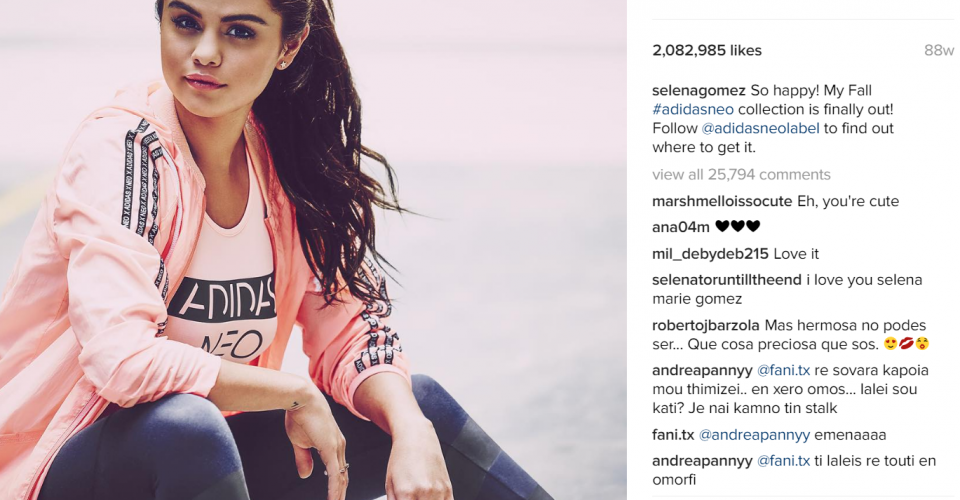 Which is More Effective?

This question doesn’t have an easy answer because it really depends on your business. Budget is a major concern for many, unless you are in the same ball park as L’Oreal you may not be able to afford the likes of Keira Knightly or George Clooney. One of the major perks of Influencers is that they come in all shapes and sizes, and by that, I mean price range. Some endorsements could cost as little as £100 while others may be closer to £100,000. It all depends on what you want from your endorsement and what would benefit your business the most. Full contact details and info for celebrities are here

Celebrities, will always be glamorous glossy and famous, and will never go out of fashion.

Celebrities are celebrities for a reason, they are popular or have a certain social status at this point time, which in turn provides them with power. The power to influence others. 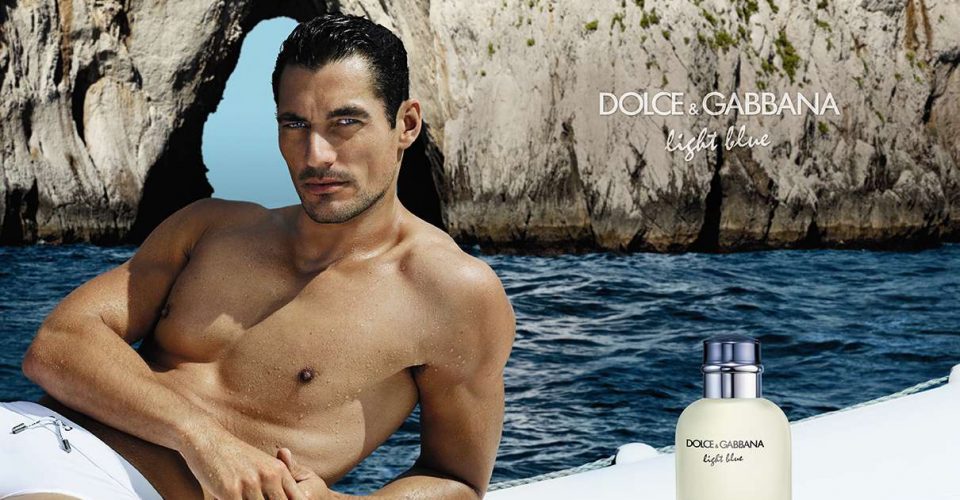 Before we decide which one is more affective it is crucial that we acknowledge that times have changed. The way in which the consumer goes about purchasing things now is different. The rise of websites such as Pinterest and Instagram proves that the consumer is far more proactive when they go about their purchasing. People find inspiration on these sites and from there their research develops. We may spot a product we like the look of on one of these platforms and search for more information on it. Before there was just an advert on telly or picture in a magazine with a product description. Now we can just go on Instagram and there will be a review about it or a video of somebody seemingly just like us giving their honest opinion about a product. We won’t believe a company telling us their product is great, because the cynic in all of us knows they will say anything to sell it. A third party, unconnected to the brand however, why would they lie?

The fact that people are now searching and buying through these platforms means that companies should be advertising and marketing their brands there. This is just common sense. Go where your consumers are. No one buys out of catalogues anymore, and magazines are becoming obsolete so don’t waste money on adverts squirreled away in pages. Instead spend money on people, invest in people.

Win Over £350 Worth Of Luxury Hair Care Products