Along with much of the world, Britain’s response to coronavirus (eventually) included locking our borders, which means that with sensible exceptions like lorry drivers, diplomats, healthcare workers and apple pickers, anyone who wants to head to the Costa del Sol will have to count the costa-del-two-weeks-quarantine on return.

Today the government is expected to announce a change to all that. 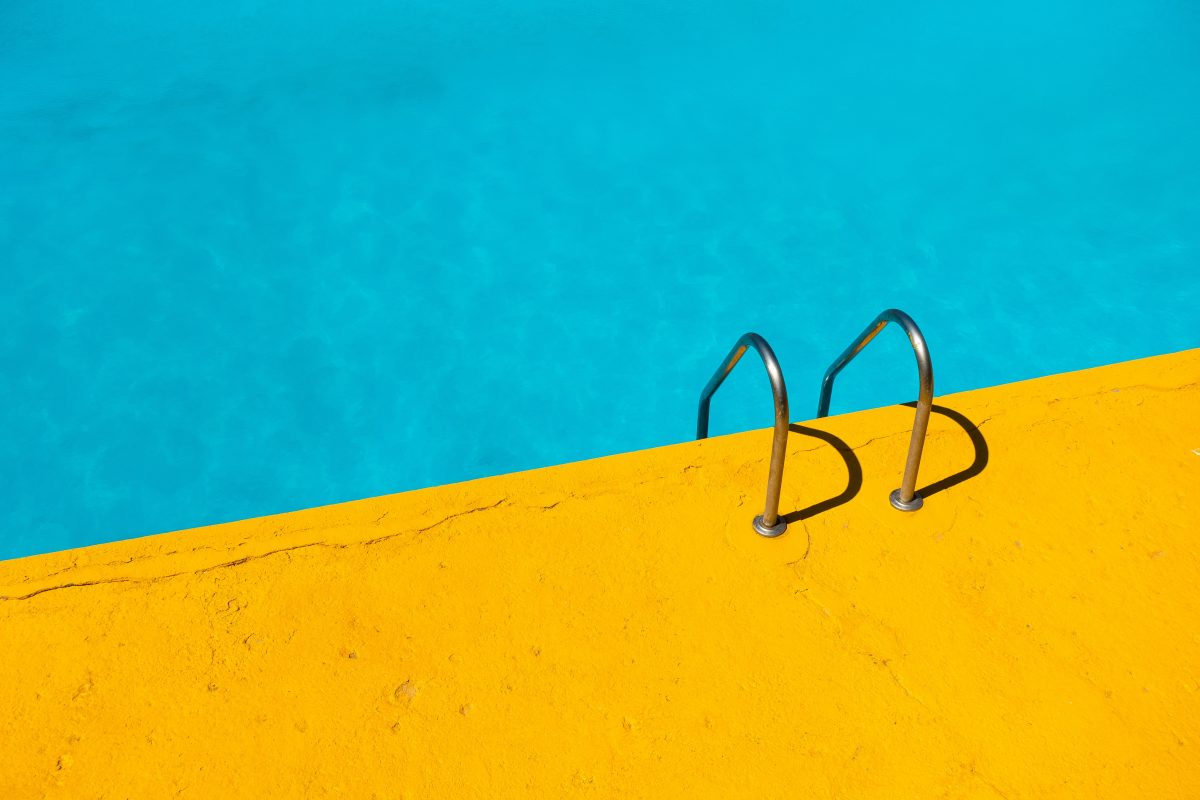 As coronavirus levels continue to fall across much of Europe, the government is said to be announcing a series of ‘air bridges’ between Britain and certain countries where coronavirus is at similar or lower levels to here. Which means that European travel should be possible as early as next Monday. 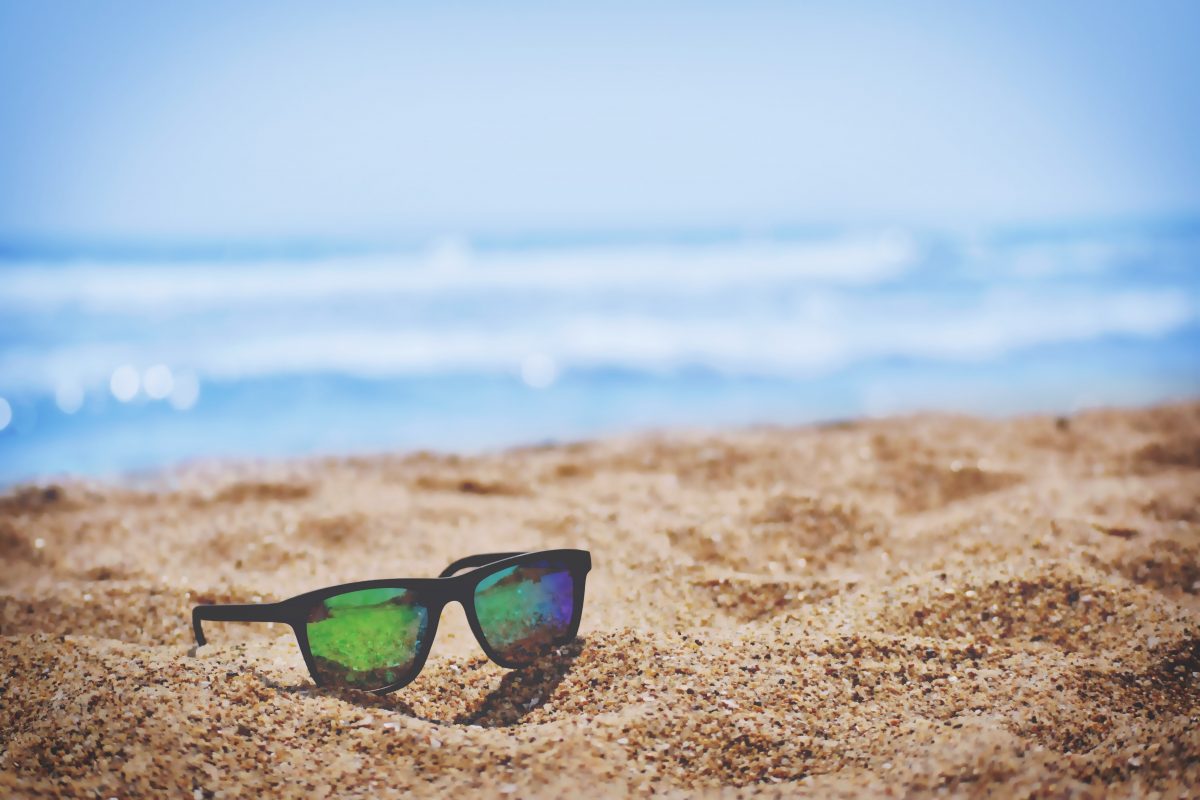 However, travel to countries labelled as red, which includes the USA, India and Brazil, would be met with isolation on return. So if you’re planning a trip to a Trump rally in Oklahoma any time soon, expect to pay for it with a fortnight of house-arrest on return.

This all spells the start of the traditional summer season, as Brits reengage beach towel manoeuvres with the Germans, puke in the corners of Greek tavernas and generally embarrass the nation overseas while turning fire engine red with sunburn. Though there will be differences. All travellers will be expected to fill out track-and-trace cards so that they can be contacted as-and-when someone on your flight turns COVID-positive and you’re off work for another two weeks. Airlines and resorts, too, will be taking steps to introduce distancing such as seating passengers every-other-seat.

However, it’s worth pointing out that there’s no guarantee of reciprocity. The EU is expected to announce their own list of quarantine free travel, which will likely include the UK, but countries like New Zealand will certainly not be welcoming Brits with open arms. But assuming the government sticks to their leaked plans then it looks like the green (and amber) lights will be given to airbridges today, with the first coming into effect as soon as next week and others coming online as negotiations continue between countries.