We all know that like us, you spent the weekend swaggering around in your minimal summer outfit trying to absorb the maximum amount of summer rays after a dreary winter. We’re hearing there is a heat wave coming (there better well be) and we need to make the most of it, so here is our guide to the best rooftop bars to keep you golden in 2015.

New to the rooftop scene for this summer is the Sky Pod Bar, part of “rhubarbs” Sky Gardens. With impressive views over the London skyline, they’re transforming the bar into an eccentric English country garden complete with vintage bicycles, yellow daffodils and even a faux lawn – in case the heavens descend and you do need to go undercover. They have new cocktails too because sun and cocktails go together like Bonnie and Clyde such as the Pink is The Question – Cîroc vodka, green apple liquer, fresh blueberries and lime juice. www.skygarden.london 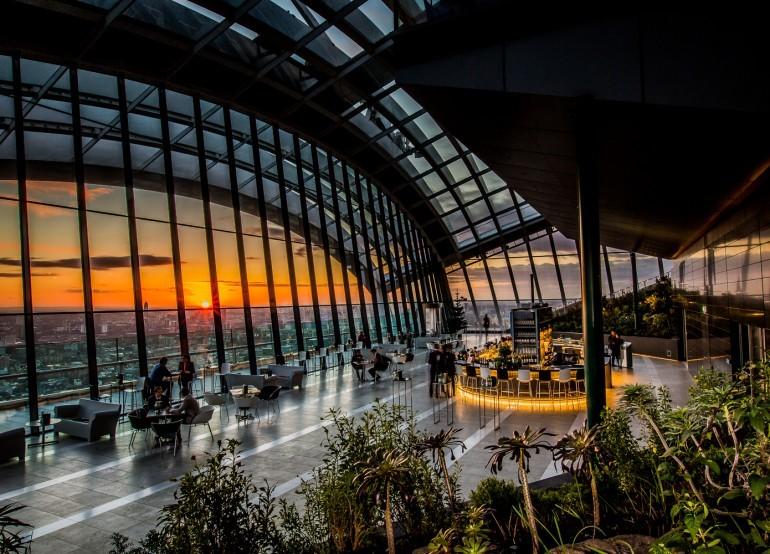 Mediterranean hor d’oeurves, a canopy of vines, a working kitchen garden, long communal tables, and sofas to sink into with a crisp white wine, what isn’t to love at Boundary? If that wasn’t enough there is a waterproof pergola so come rain or shine your plans won’t be affected. www.theboundary.co.uk 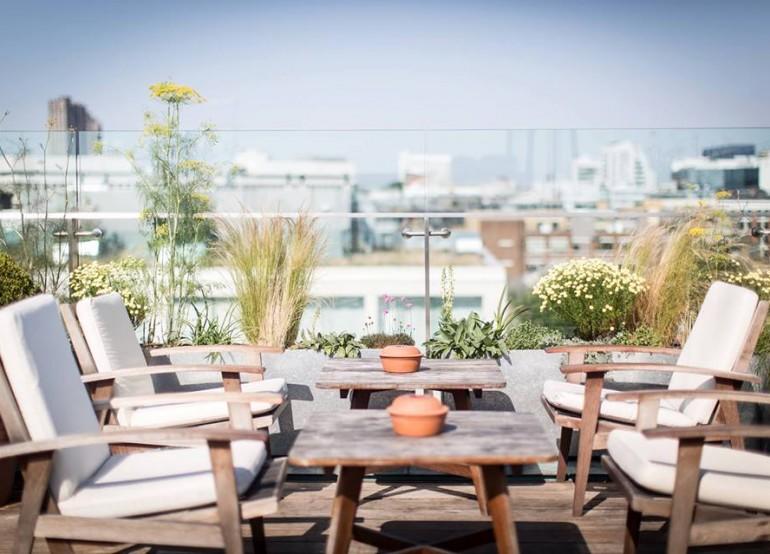 The Roof Gardens in Kensington

A classic on the rooftop scene, The Roof Gardens in Kensington has been opened since 1938. With a Spanish garden, Tudor Garden (fun fact – in 1970s it only had black and white flowers planted by Barbara Hulanicki the founder of Biba) English woodland, amazing views of the London skyline and the best part, the resident flamingos, The Roof Gardens in Kensington should be a permanent fixture in your summer calendar. www.virginlimitededition.com 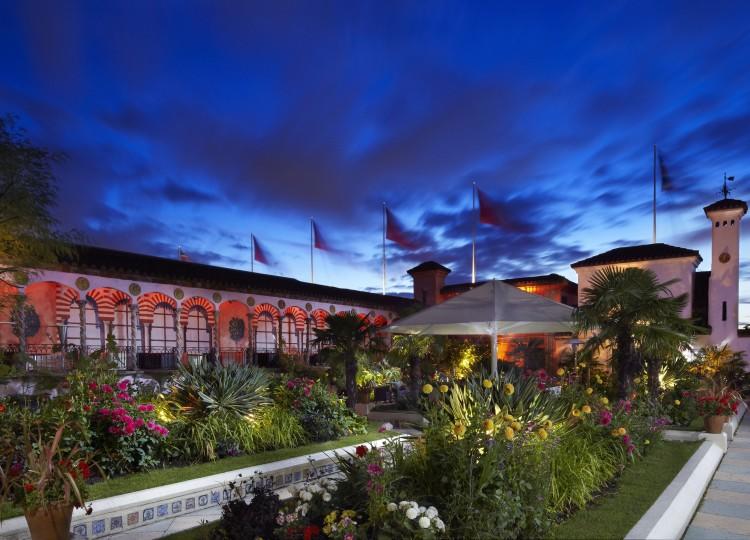 With its twice yearly transformations, Shoreditch’s Queen of Hoxton is about to become a Cuban inspired haven for the summer months. Step off London’s street and into the faded glamour of 50s Havana. Look out for Cuban storytellers, Cuban inspired dishes like Cuban sandwiches with slaw and plantain and while away the hours drinking rum and playing dominoes. www.queenofhoxton.com

This new pop-up is the perfect retreat from the nightmare that is otherwise known as Oxford Street. With a secret entrance near Marble Arch, guests will climb the stairs to a city oasis, which is open from 10am -10pm so any time you feel like it’s all getting a bit much then you can head up there for hard shakes such as the PBJ: bourbon, jelly, peanut butter and caramel, drinks in jam jars and manwiches and pudding cups. Actually take our advice, skip shopping on Oxford Street altogether and head straight there. www.roofnic.com 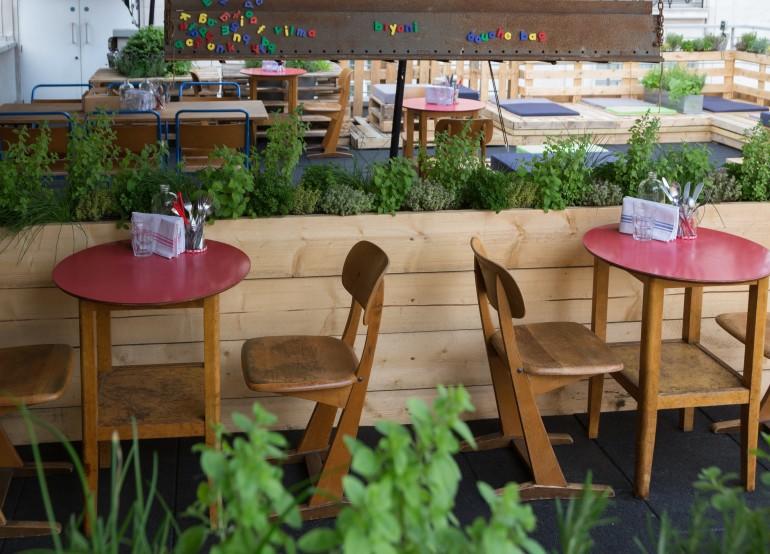