Dinner and dancing just go together, why else would they write the Ketchup Song? And joints where you can find food and foxtrots, or dine to DJs are the holy grail of evening entertainment. So here are some of those one-stop-food’n’dance-shops.

When Dover Street Wine Bar cleared out of this site in 2014, MNKY HSE left the place unrecognisable save for one thing, the live music. Owned by the people behind nearby Novikov, the Latin American vibes, sharing plates and live music and DJs. 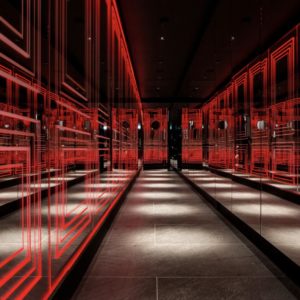 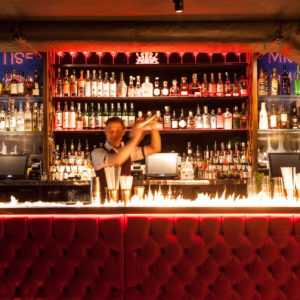 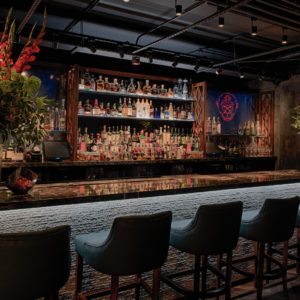 Park Chinois is so posh that can’t say it without sounding like Olivia Coleman sounding like the queen. Inspired by the glamour of 1930s Shanghai, the restaurant converts into ‘Club Chinois’ with cabaret entertainment and all the tables roll away for dancing at midnight. 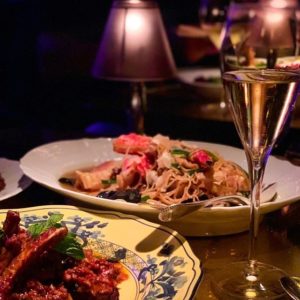 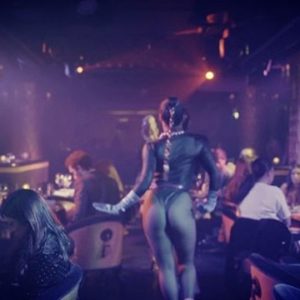 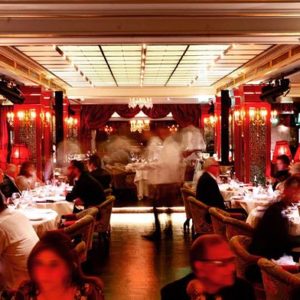 Party like you’re Paddington, or Aunt Lucy at least, at Mayfair’s Peruvian restaurant COYA. The menu includes some of London’s best Peruvian fare thanks to chef, Sanjay Dwivedi, but the Piccadilly hangout also also sports live music, best enjoyed with a cocktail made from one of over 40 tequilas. 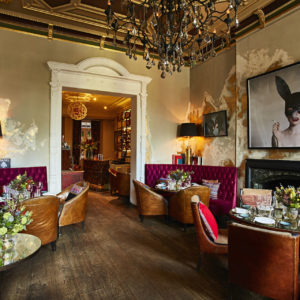 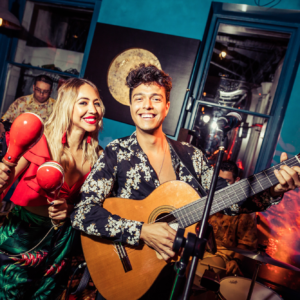 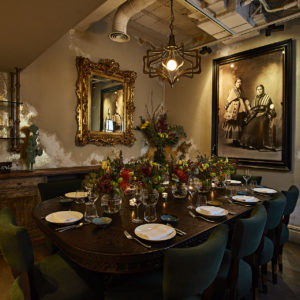 Novikov, the institution that somehow smashes together Asian and Italian cuisines and comes out the other end in one piece, makes everything right in the lounge, where live music and a raft of house DJs play into the small hours to their eclectic clientele. 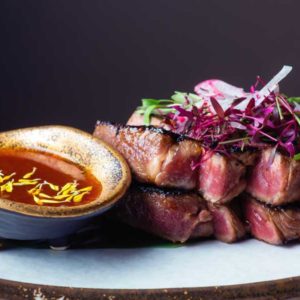 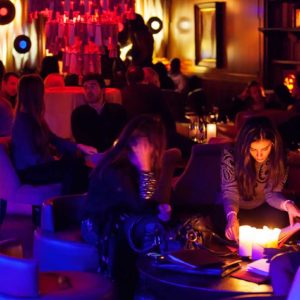 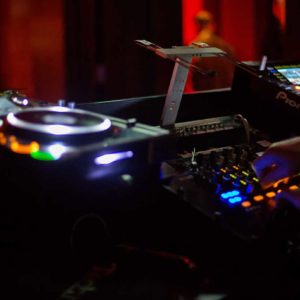 Sea Containers London, one of our absolute favourite Thames-side hotels, comes with live entertainment and one of London’s best views. Dine downstairs at the hotel’s rather rarified restaurant Sea Containers and then scoot up to the rooftop lounge, or choose from the varied menu in 12th Knot itself, and enjoy DJs and live music (and a vista across central London). 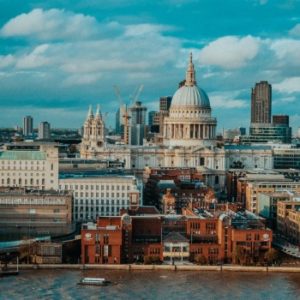 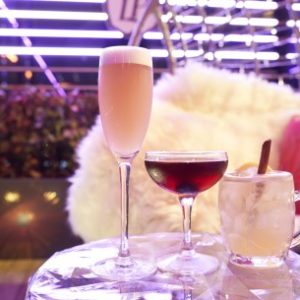 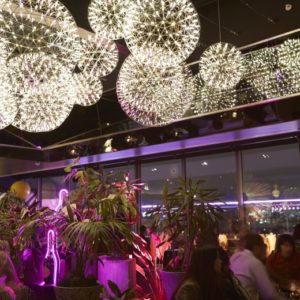 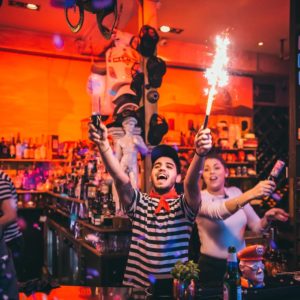 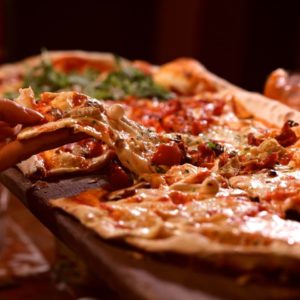 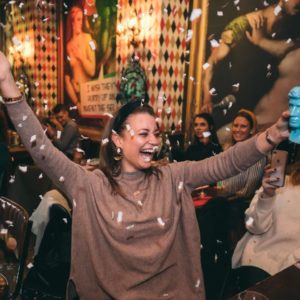 It’s one of London’s most iconic music venues and yet it’s a million miles from the O2 or Royal Albert Hall (figuratively, at least, it’s less than a mile from the Albert Hall). The dingy venue has been played by the likes of Bob Dylan, The Rolling Stones, Simon & Garfunkel and Caggie off of Made In Chelsea. Before heading down to the live music, take dinner in the ground-level rustic bistro, it’ll feel like it’s 1961 all over. 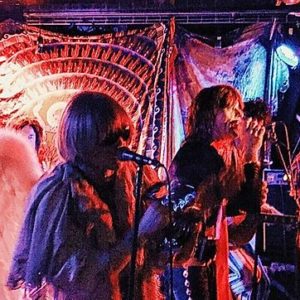 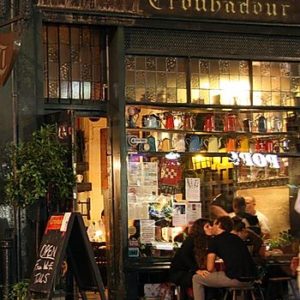 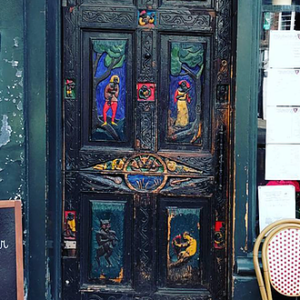 Sing for your dinner, quite literally, at singalong restaurant and experience Piano Works. The Soho restaurant (there’s also one in Farringdon if you don’t fancy the trip central) comes with a live band taking requests all evening (just jot down your request on a slip), and a menu of British cuisine to accompany. 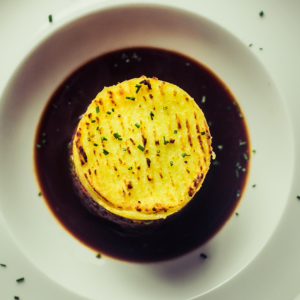 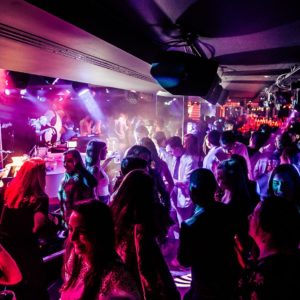 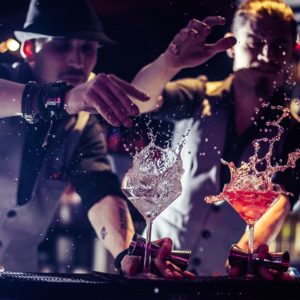